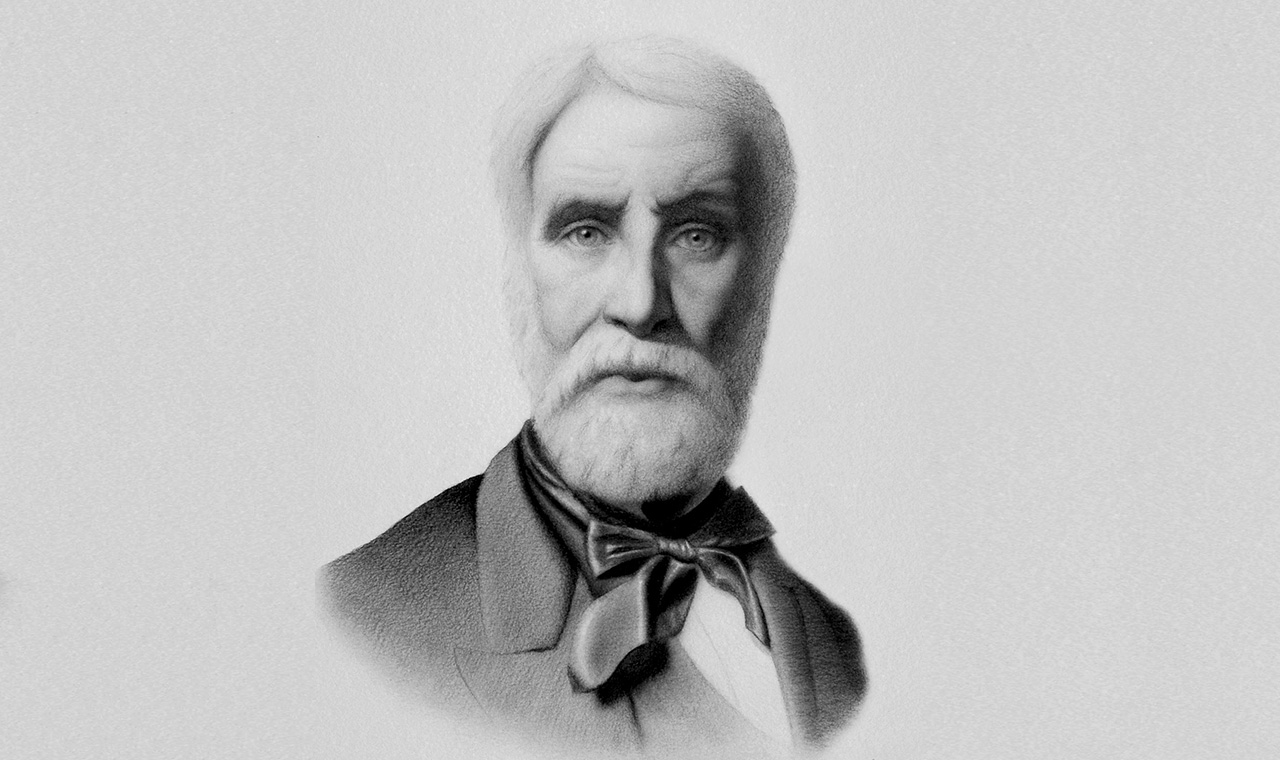 A Plea for Voluntaryism

Editor’s note: Auberon Herbert completed the following essay, “A Plea for Voluntaryism,” only a few days before he died in November 1906. He had intended to circulate the paper for signature by those “in agreement with its general spirit.” Alas, he was unable to do so, and, to my knowledge, no one else did. However, the essay was published two years later in a book titled The Voluntaryist Creed (London: Oxford University Press, care of Henry Frowde, 1908). I’m delighted to republish it here, in The Objective Standard, where, in terms of philosophy, it fits nearly perfectly. We’ve retained the original English in which Herbert wrote because it highlights the fact that he advocated these philosophically advanced ideas more than one hundred years ago.

Herbert was, in my view, the best political philosopher prior to Ayn Rand. He regarded individual rights as moral matters, and he wrote eloquently and powerfully in defense of them for all individuals, men and women alike. He advocated a social system called “voluntaryism,” which is essentially what we today call laissez-faire capitalism. I hope you find this essay as refreshing and remarkable as I did. For additional information about Herbert and his ideas, see my article “Auberon Herbert: Advocate of Reason, Individual Rights, and Limited Government,” which you can find on TOS’s website by searching his name. —Craig Biddle

We, who call ourselves voluntaryists, appeal to you to free yourselves from these many systems of State force, which are rendering impossible the true and happy life of the nations of to-day. This ceaseless effort to compel each other, in turn for each new object that is clamored for by this or that set of politicians, this ceaseless effort to bind chains round the hands of each other, is preventing progress of the real kind, is preventing peace and friendship and brotherhood, and is turning the men of the same nation, who ought to labour happily together for common ends, in their own groups, in their own free unfettered fashion, into enemies, who live conspiring against and dreading, often hating each other.

Look at the picture that you may see to-day in every country of Europe. Nations divided into two or three parties, which are again divided into several groups, facing each other like hostile armies, each party intent on humbling and conquering its rivals, on treading them under their feet, as a conquering nation crushes and tramples on the nation it has conquered. What good, what happiness, what permanent progress of the true kind can come out of that unnatural, denationalizing, miserable warfare? Why should you desire to compel others; why should you seek to have power—that evil, bitter, mocking thing, which has been from of old, as it is to-day, the sorrow and curse of the world—over your fellow men and fellow women? Why should you desire to take from any man or woman their own will and intelligence, their free choice, their own self-guidance, their inalienable rights over themselves; why should you desire to make of them mere tools and instruments for your own advantage and interest; why should you desire to compel them to serve and follow your opinions instead of their own; why should you deny in them the soul—that suffers so deeply from all constraint—and treat them as a sheet of blank paper upon which you may write your own will and desires, of whatever kind they may happen to be? Who gave you the right, from where do you pretend to have received it, to degrade other men and women from their own true rank as human beings, taking from them their will, their conscience, and intelligence—in a word, all the best and highest part of their nature—turning them into mere empty worthless shells, mere shadows of the true man and woman, mere counters in the game you are mad enough to play; and just because you are more numerous or stronger than they, to treat them as if they belonged not to themselves, but to you? Can you believe that good will ever come by morally and spiritually degrading your fellow men? What happy and safe and permanent form of society can you hope to build on this pitiful plan of subjecting others, or being yourselves subjected by them? . . .

Auberon Herbert (1838–1906) was a British political philosopher, writer, and member of Parliament. He recognized and conveyed in many essays, debates, and speeches that each individual has inalienable rights to direct his own mind and body, and to keep and use the product of his own effort. In defense of these rights, Herbert advocated a strictly limited, voluntarily funded, rights-protecting government. This social system, which Herbert called “voluntaryism,” is what is known today as laissez-faire capitalism. For a brief introduction to his work, see “Auberon Herbert: Advocate of Reason, Individual Rights, and Limited Government.”

View all articles by Auberon Herbert →
Letter to the Editor
Craig Biddle Live: Value Hierarchies and the “Math of Egoism”When the ‘Right to Protest’ Is No Such Thing
Return to Top