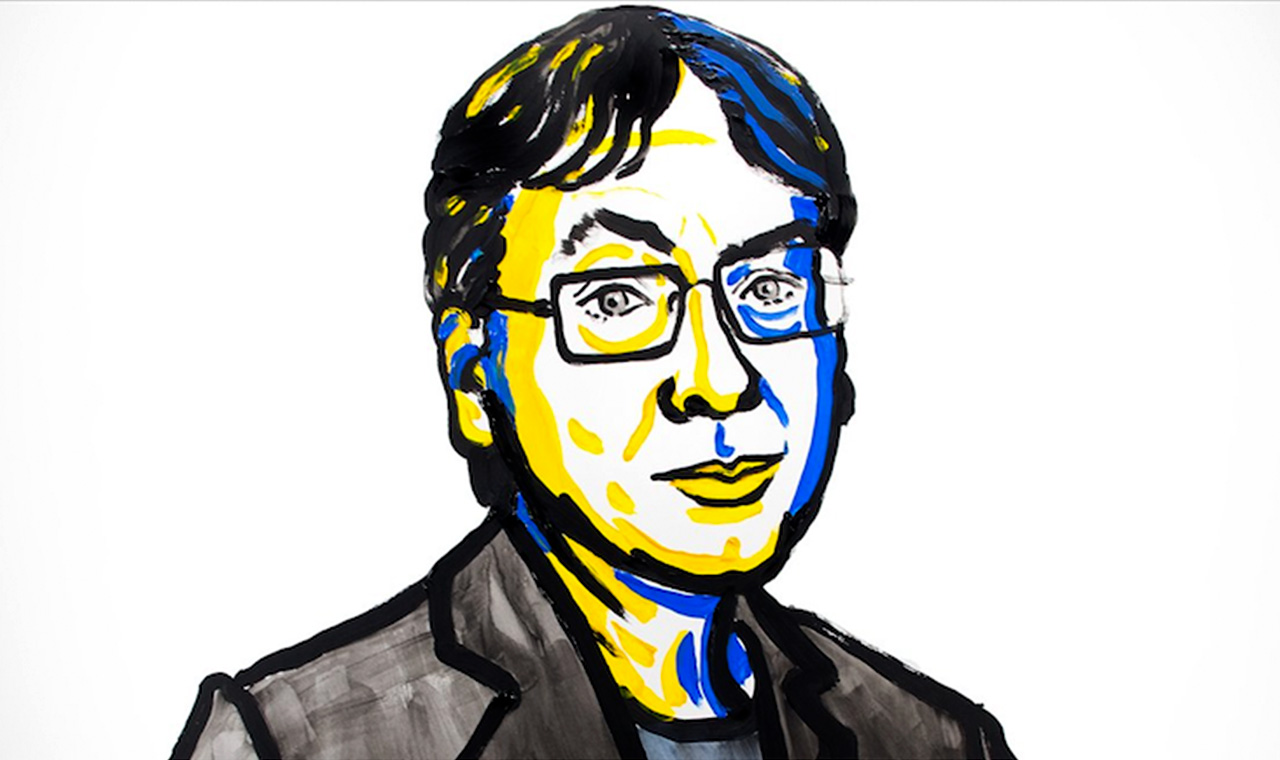 “For the greatest benefit to mankind,”⁠ begins the 2017 Nobel Prize in literature. But don’t get your hopes up. It continues: The Prize goes to “Kazuo Ishiguro, ‘who, in novels of great emotional force, has uncovered the abyss beneath our illusory sense of connection with the world.’”1

The New York Times writes approvingly of the author, “He has obsessively returned to the same themes in his work, including the fallibility of memory, mortality and the porous nature of time.” Ishiguro’s fans, who say he’s a “phenomenal” and “visionary author,” select the following passages from his works to “exemplify why the novelist won the Nobel Prize in literature.”

“I keep thinking about this river somewhere, with the water moving really fast. And these two people in the water, trying to hold onto each other, holding on as hard as they can, but in the end it’s just too much. The current’s too strong. They’ve got to let go, drift apart. That’s how it is with us. It’s a shame, Kath, because we’ve loved each other all our lives. But in the end, we can’t stay together forever.” —Never Let Me Go

“But then again I wonder if what we feel in our hearts today isn’t like these raindrops still falling on us from the soaked leaves above, even though the sky itself long stopped raining. I’m wondering if without our memories, there’s nothing for it but for our love to fade and die.” —The Buried Giant

“All I know is that I’ve wasted all these years looking for something, a sort of trophy I’d get only if I really, really did enough to deserve it. But I don’t want it anymore, I want something else now, something warm and sheltering, something I can turn to, regardless of what I do, regardless of who I become. Something that will just be there, always, like tomorrow’s sky. That’s what I want now, and I think it’s what you should want too. But it will be too late soon. We’ll become too set to change. If we don’t take our chance now, another may never come for either of us.” —We Were the Orphans

“As with a wound on one’s own body, it is possible to develop an intimacy with the most disturbing of things.” —A Pale View of Hills⁠2

Apparently, neither the Swedish Academy nor Ishiguro’s fans have any qualms about developing “an intimacy with the most disturbing of things.”

I haven’t read Ishiguro’s work, and I never would given the excerpts above. Such trash doesn’t warrant the time, much less praise or honors. . . .

View all articles by Jon Hersey →
Letter to the Editor
Lt. Gen. Silveria’s Stand Against Racism, and His Unfortunate Paean to “Diversity”TOS Writers Group on Facebook—Join the Fray