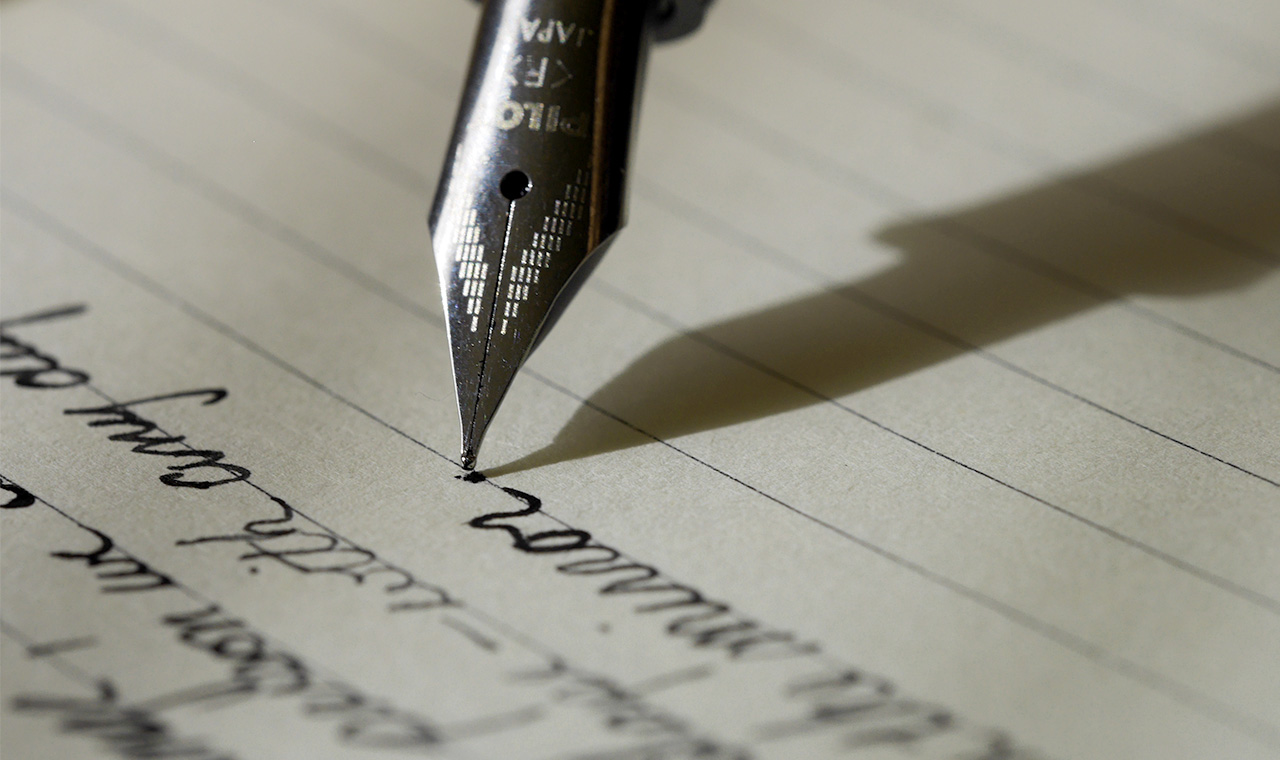 Letter to the Editor on “Libertarianism vs. Radical Capitalism”

View all articles by TOS Admin →
Letter to the Editor
The Federalist Essays Brought the U.S. Constitution to LifeAnnouncing Craig Biddle Live
Return to Top