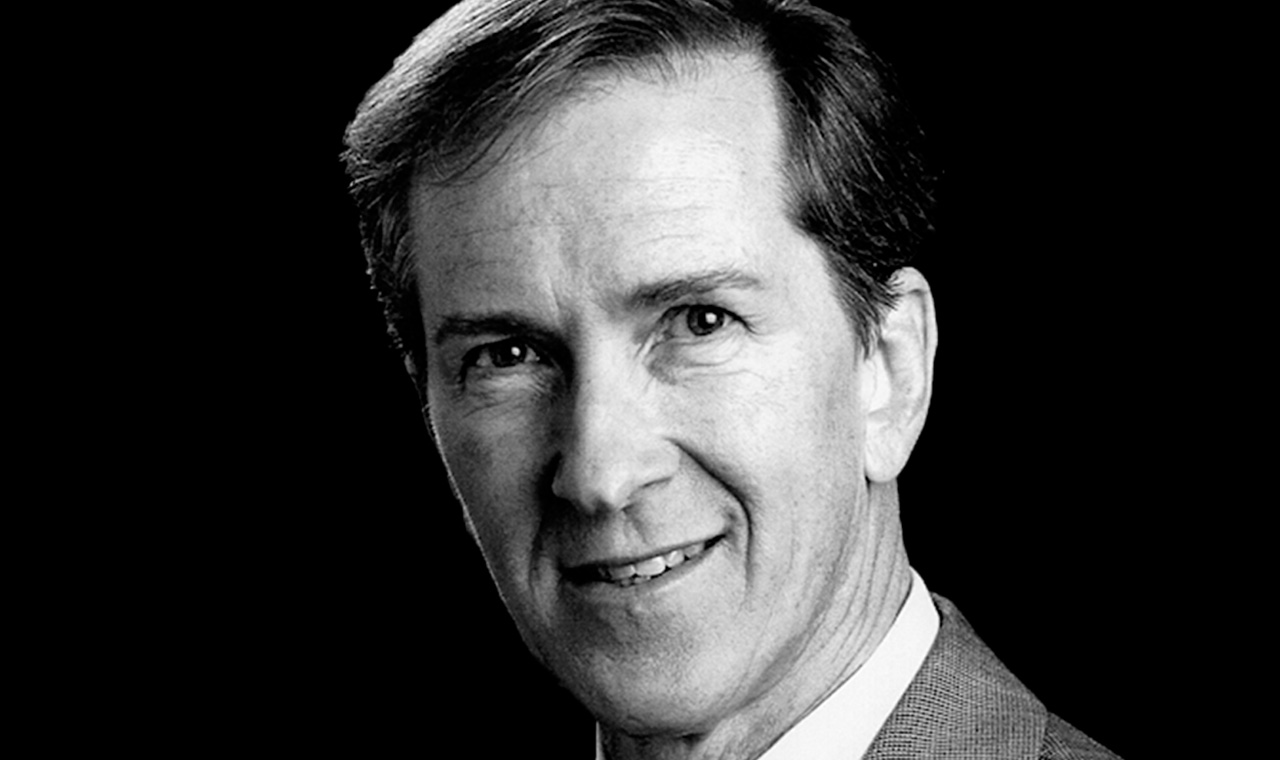 Reason in Rhyme: A Philosophic Oratorio

Editor’s note: The following is the full text of Robin Field’s Reason in Rhyme: A Philosophic Oratorio. Mr. Field composed this work in the 1970s and performed it with piano and in song throughout the ’80s and ’90s. For more about Mr. Field, his ideas, and his work, see “Robin Field on Objectivism and the Performing Arts” in the Summer 2016 issue of TOS. And be sure to enjoy the YouTube video of Mr. Field performing Reason in Rhyme, which you can find by searching his name. It’s a masterpiece. —Craig Biddle

Author’s note: As an entertainment, Reason in Rhyme is an entirely original work, and I am solely responsible for the ideas expressed here. However, I would like to acknowledge the enormous influence of Ayn Rand’s philosophy of Objectivism, which serves as the theoretical basis of my work.

I’d like to ask three questions,
Ask what they mean to you:
What is so?
How do you know?
And so, what should you do?

The answers are elusive.
It’s quite a lot to chew.
What is so?
How do we know?
And so, what should we do?

Philosophers refer to them
Like this (without apology):
One is Metaphysics,
And two, Epistemology,
And number three is Ethics,
Or the science of morality.
These questions hold the key to
Man’s relation to reality.

My object is to deal with them
In poetry and song.
One is Truth,
One is Proof,
And one is Right and Wrong.
Your answers guide your thoughts and deeds
Your whole life long.

Everyone Has a Philosophy

Everyone has a philosophy,
Whether he knows it or not.
Some people fancy philosophy,
Some think it isn’t so hot.
Theirs, they believe, is to follow it,
Not to agree or oppose.
Their only choice is to swallow it,
Wincing and holding their nose. . . .

Robin Field is an entertainer, singer, actor, composer, and lyricist, performing in virtually every form of show business, including recording for RCA Victor; appearing on the ABC, CBS, and NBC television networks; and working for Disney Studios; and much more. In the 1980s and ’90s, Field toured in his philosophical one-man show, Reason in Rhyme. He wrote, directed, and starred in Broadway: A Hundred Years Ago, and served as creator and host of the New York radio series Broadway Time Capsule. He was also editor and publisher of Revival, a magazine devoted to theatrical history.