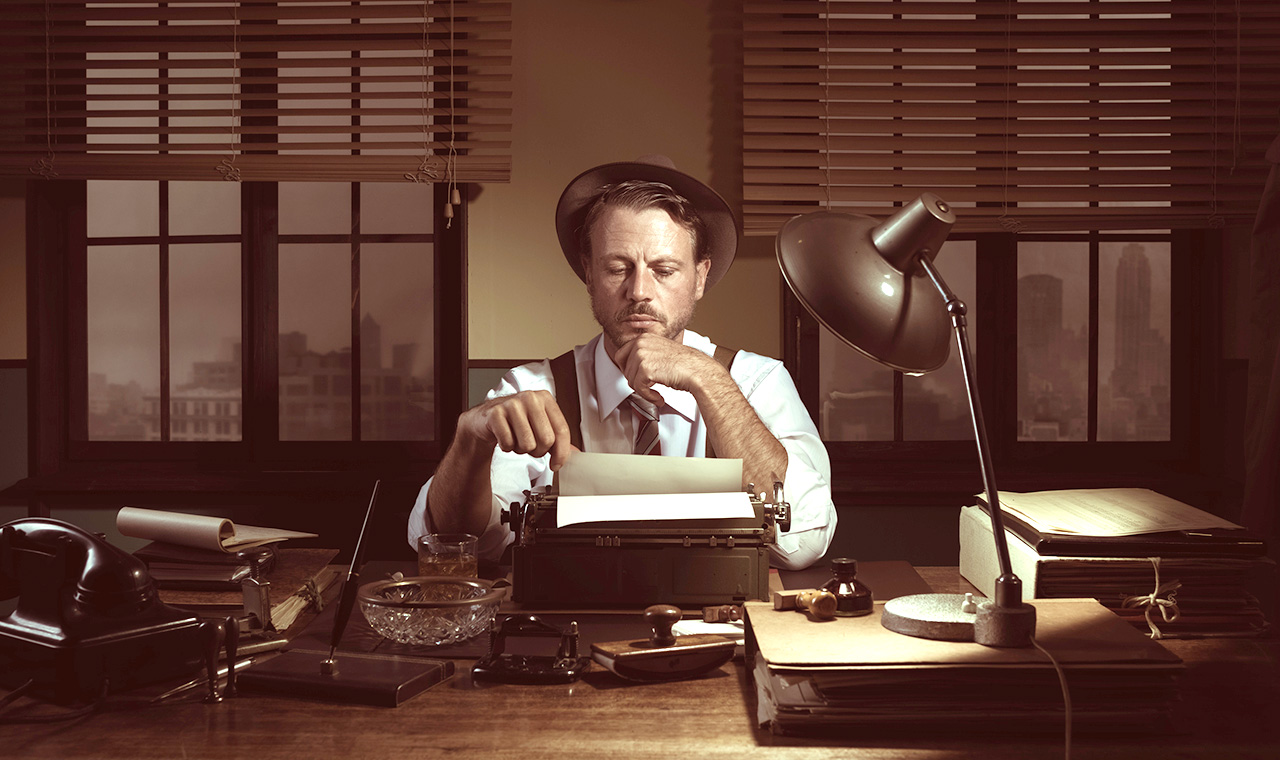 In Defense of Editing

Editor’s note: The following essay, by Norman Podhoretz, was originally published in Harper’s Magazine, October 1965. I first read the essay in 2007, about a year after launching The Objective Standard. At the time, I was still new to the art of editing other writers’ works, but I had already experienced enough to identify substantially with Mr. Podhoretz’s portrayal of the process. Indeed, I felt like he was channeling my past year. Since then, I’ve wrestled multiple times with practically every difficulty described in this essay and recommended the article to virtually every writer, editor, and intellectual with whom I’ve worked. If Podhoretz hadn’t written this gem, I’d have felt compelled to write something on the subject myself (though I’d not have neared his eloquence). Happily, he beat me to it. And I’m delighted to republish the essay here. —Craig Biddle

It seems to have become the fashion lately for writers who have had difficulties with one magazine or another to complain in public about the terrible treatment they have received at the hands of insensitive editors. B. H. Haggin not long ago voiced such a complaint in Partisan Review against Robert Hatch of The Nation; more recently, in the Hudson Review, Hans J. Morgenthau had a go at me. As it happens, both Haggin and Morgenthau were speaking out of what might easily be regarded as personal pique, but the question they raised—Are editors necessary?—is nevertheless an interesting one, touching as it does on the general state of discourse in America and the whole issue of the maintenance of standards. To take up that question, one has to discuss aspects of the editorial process that were perhaps better kept private, but now that they are being made public from the point of view of the aggrieved author, they might just as well be talked about from the point of view of the working editor as well. And the only way for a working editor to begin talking honestly about them is to attempt an answer to the question as it was put in more positive form by John Fischer in the June Harper’s: What do editors do?

Most people, I imagine, if they think about it at all, think that the job of an editor is to pick and choose among finished pieces of work which have been submitted to him and deliver them to the printer; that is to say, he acts as a middleman between individual authors and an expectant public. In the six years that I have been editing Commentary, there have indeed been occasions when my job corresponded roughly to that conception of it. But the editorial process is usually far more complicated. Typically, between the receipt of a manuscript at the offices of almost any magazine and the dispatch of a publishable article to the printer fall the shadows—of doubt, of deliberation, of labor, of negotiation.

Doubt: Every magazine that deserves the name has a character, a style, a point of view, a circumscribed area of concern, a conception of how discourse ought to be conducted; if it lacks these things, it is not a magazine but a periodical anthology of random writings. Obviously the editor’s personality, his cast of mind, his biases, his interests are crucial to the formation of this character. Yet once it has been formed—if it has been truly formed—it takes on an independent existence of its own, resisting even the editor’s efforts to change or qualify it. It is enormously important for him to fight his own magazine, to keep it from becoming hardened and predictable, to keep it open and mobile. Yet if he whores too avidly after strange gods, desiring this man’s art and that man’s scope, the magazine will avenge itself by refusing to assimilate the foreign substance. Instead of achieving surprise, he will achieve a tasteless incongruity, like a woman with the wrong hairdo; instead of looking more flexible and lively, his magazine will take on an uncertain and affected air. This is why phrases like “Not for us” or “Unsuitable” so often accompany rejected manuscripts. They are used partly to soothe the wounded feelings of authors, but there is a truth in them by which magazines live or die. . . .

Norman Podhoretz was editor in chief of Commentary from 1960 to 1995 and remains editor at large for the magazine.

View all articles by Norman Podhoretz →
Letter to the Editor
Thomas Jefferson: Word and DeedAlex Epstein on An Inconvenient Sequel and Al Gore’s Methods of Deception
Return to Top