Freedom of Speech Is Freedom to Think - The Objective Standard 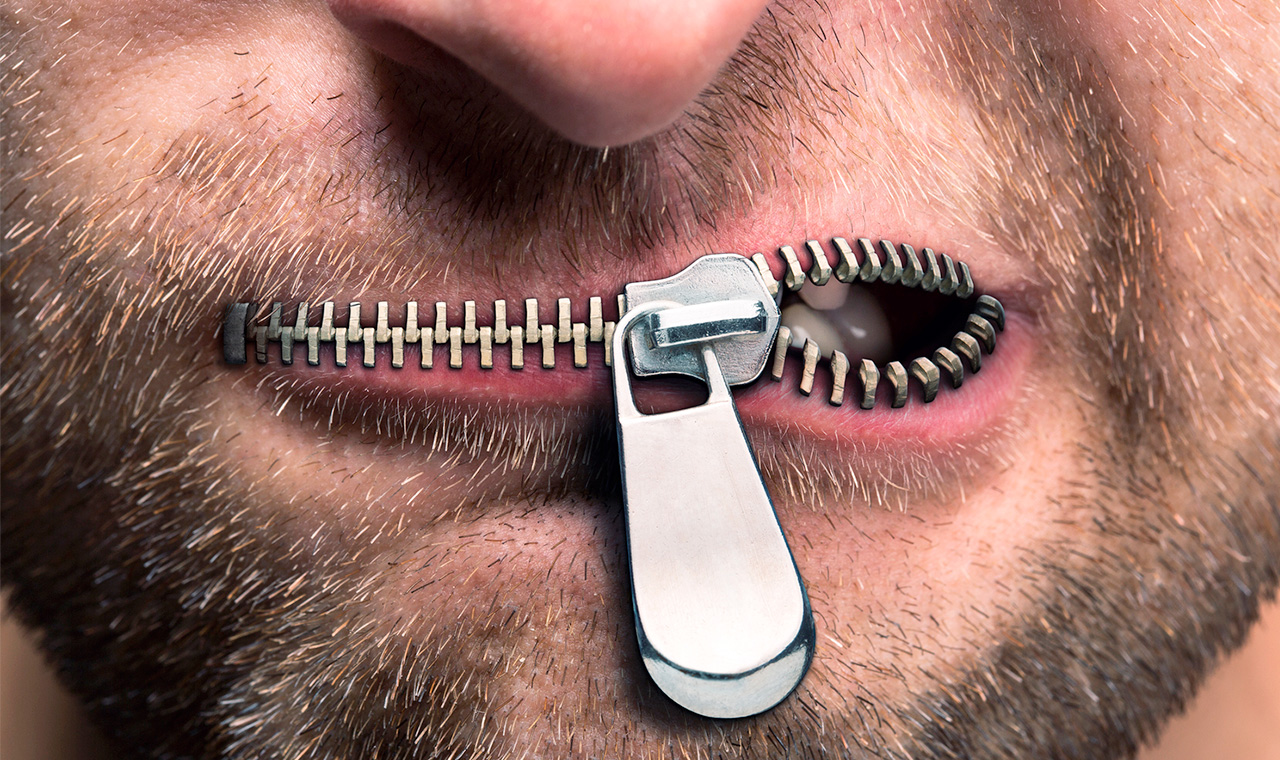 Freedom of Speech Is Freedom to Think

Many advocates of free speech are unaware of its fundamental importance. They argue that freedom of speech is essential to civilized society because speech is the means by which people convey ideas. This is true. But the value of speech is much deeper than that.

Of course, we can think to a substantial extent without speaking. But much of the complex and abstract thinking on which human flourishing depends can proceed only in conjunction with communication, critical discourse, and debate. This is why scientists such as Galileo, Newton, and Darwin regularly presented their ideas in venues where other scientists would examine and challenge them. Galileo, for instance, presented his ideas at Accademia dei Lincei, a forum in Rome established specifically for scientists to discuss and debate their hypotheses and theories. (That the Church later silenced Galileo for promoting the heliocentric theory highlights the importance of the subject at hand.) Newton presented his ideas at the Royal Society, an association in London dedicated to advancing science through discussion and debate. Darwin presented his ideas at the Plinian Society, a fraternity at the University of Edinburgh dedicated to the discussion of nature, science, and unorthodox views. These world-changing men understood the value of critical analysis and argumentation in developing their ideas and sharpening their minds.

The value of such discourse is evident in the lives of great philosophers and political thinkers throughout history as well. Socrates honed his thinking and advanced his understanding by questioning and debating the allegedly wise men of Athens about matters of truth and justice. (That the Athenian democracy put him to death for doing so further underscores the importance of this subject.) Aristotle developed his ideas substantially through lecturing and teaching, first at Plato’s Academy and later at Aristotle’s own Lyceum. And, of course, the American founders developed and refined their ideas largely through discussion and debate in salons, pubs, newspapers, churches, public forums, and virtually every channel of communication open to them.

People learn while they teach, critique, argue, debate. And this principle pertains most emphatically to high-level thinking. In developing and validating principles of philosophy, science, politics, and the like, thinkers typically do not formulate their thoughts in complete isolation—apart from any communication—and express them to others only when the ideas are fully developed. That can happen, but it’s rare. More often than not, high-level thinking develops in conjunction with communication.

Highly abstract thinking is an iterative process. Those who engage in it typically do so by developing initial thoughts on a given subject, checking the ideas for integration with their existing knowledge, communicating the ideas to friends or peers, addressing their criticisms and objections, revising the ideas, rechecking for integration, and so forth. Although much of their thinking is done in solitude, great thinkers typically reassess, modify, and refine their ideas through communication, feedback, and subsequent integrations.

Seen in this light, expressing ideas is part of the process of generating and validating ideas. Speaking is an aspect of thinking.

This is not to suggest that groups think. They do not. Only individuals can think because only individuals have minds. Nor is it to suggest that individuals cannot generate their own ideas without assistance from others. They can. Rather, the point is that the process of expressing ideas and engaging in critical discourse can be and often is a vital part of the process of thinking. And, in a time when freedom of speech is under constant attack by the regressive left, this truth should be emphasized. Freedom of speech is necessary not only for conveying ideas, but also, in crucial respects, for generating and validating ideas.

Many thinkers throughout history and up to the present have been punished, threatened, or killed for speaking their minds, and many others have refrained from expressing ideas for fear of punishment. The long list of victims includes philosophers (e.g., Socrates), scientists (Galileo), physicians (Michael Servetus), novelists (Salman Rushdie), cartoonists (Kurt Westergaard), filmmakers (Theo van Gogh), journalists (Charlie Hebdo), political activists (Ayaan Hirsi Ali, Wafa Sultan, Neda Agha-Soltan, Avijit Roy, Raif Badawi, Bosch Fawstin . . .), and countless other thinkers who have been threatened or silenced. This relentless assault on the mind has violated individuals’ rights beyond measure and has rendered our world less advanced, less free, less beautiful than it otherwise would be.

What ideas, technologies, medical advancements, political advancements, works of art, and other improvements to human life would people now enjoy if freedom of speech had been protected throughout the ages? Tragically, the answers will remain forever unknown.

What we can know, however, is that to the extent speech is stifled, thinking is stifled—along with all of the values that would have followed had it not been. To the extent people are forbidden to express their ideas today or in the future, we and our children and their children will enjoy less progress than we otherwise would. And if we do not sufficiently counter those who seek to quash freedom of speech, future generations will suffer the darkest of ages.

So in the battle against those who would repeal the First Amendment, outlaw so-called “hate speech,” outlaw denial of man-made “climate change,” and so on, we must do all we can to protect freedom of speech. This requires defending free speech on principle and by reference to fundamentals.

Defending free speech on principle means defending it not only for those with whom we agree, but also for those with whom we disagree. It requires upholding the right to freedom of speech for socialists, communists, Nazis (National Socialists), fascists, racists, anarchists, environmentalists, Jews, Christians, Muslims—and everyone else who advocates faith-based or irrational ideas—so long as they do not violate rights by inciting violence, committing fraud, or the like.

Add these principles to your intellectual arsenal. And protect free speech as if your life depends on it. Because it does.