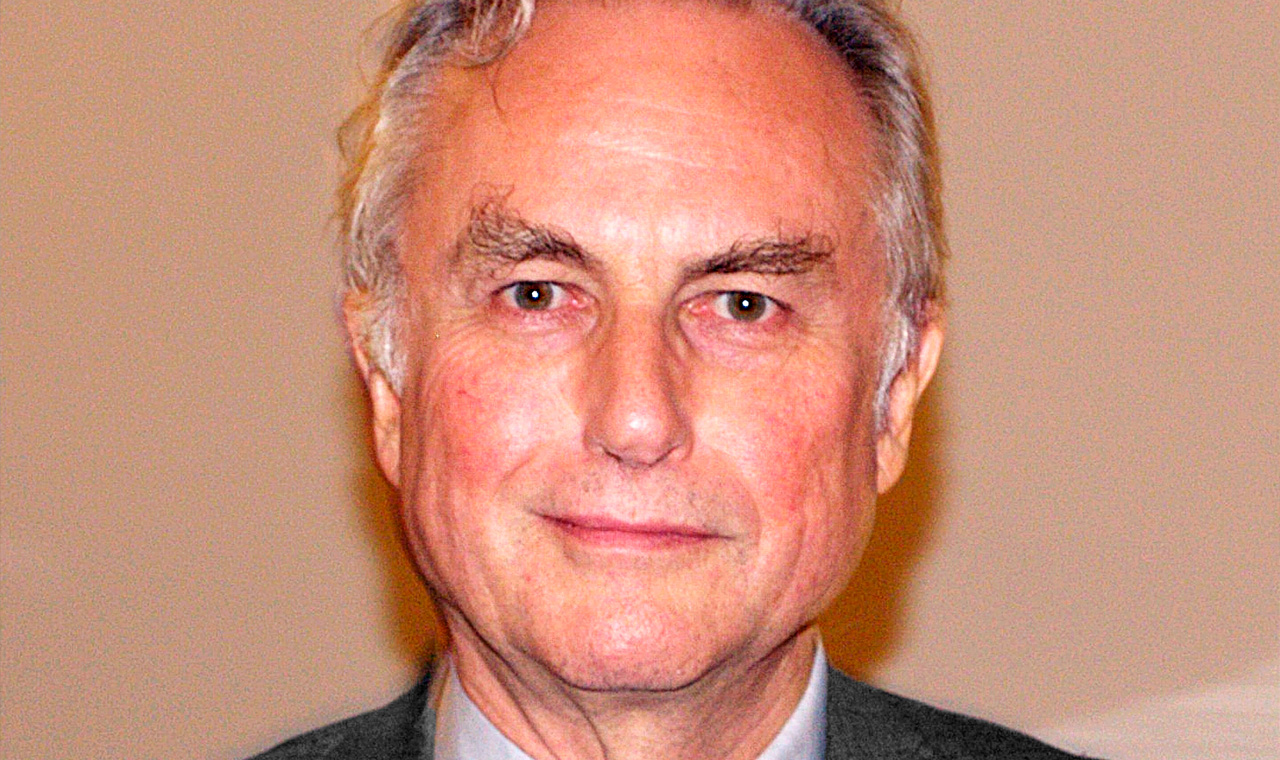 An event hosted by a Berkeley, CA radio station featuring well-known evolutionary biologist and outspoken atheist scholar, Richard Dawkins, recently was cancelled after the station officials discovered several of Dawkins’ tweets critical of Islam. The radio station, KPFA, sent this statement to people who had purchased tickets to the event:

We regret to inform you that KPFA has canceled our event with Richard Dawkins. We had booked this event based entirely on his excellent new book on science, when we didn’t know he had offended and hurt—in his tweets and other comments on Islam, so many people.

KPFA does not endorse hurtful speech. While KPFA emphatically supports serious free speech, we do not support abusive speech. We apologize for not having had broader knowledge of Dawkins views much earlier. We also apologize to all those inconvenienced by this cancellation. Your ticket purchases will automatically be refunded by Brown Paper Tickets.

Of course a private company has a right to refuse to associate with whomever it chooses, but KPFA’s rationale for canceling Dawkins’s speech is illogical and immoral.

First, it strains credulity that KPFA somehow was unaware of Dawkins’s antipathy toward Islam. As a vocal opponent of religion in general, Dawkins has made no secret about his view that Islam is one of the great evils in the world. (In his letter to the radio station, Dawkins points out that he also has been a frequent critic of Christianity and asks, “Why do you give Islam a free pass? Why is it fine to criticize Christianity but not Islam?” I suspect he won’t receive an answer to that.)

In any event, whether the station officials were genuinely ignorant of Dawkins’s views or feigned ignorance after pressure from Muslims or leftists, this much is certain: It is absurd to think that criticism of an idea, Islam in particular, but any idea for that matter, could possibly be “abusive.” Did Dawkins give Islam a black eye? Did he violate the religion’s rights? Does Islam need a psychiatrist to reverse mental damage inflicted by the scientist? . . . Or did KPFA capitulate to leftist illogic and talking points?

Identifying as evil a religion that (among other atrocities) requires death for apostasy is not abusive. Rather, it is stating a clear and simple truth.

Unfortunately, stating the truth about Islam has become, in the minds of leftists and many in the media, unacceptable. Well, when a culture opposes criticism of a religion that calls for murder, you can be sure that culture is no longer civilized.

The most alarming aspect of this and similar controversies, however, is not the fact that speakers such as Dawkins have been de-platformed for making completely factual and justifiable statements about the evils of Islam. More troubling is the broader point: the fact that so many of today’s intellectuals and media are willing to stifle the open discussion of ideas in a country born of and based on the open discussion of ideas.

Treating any idea as beyond criticism is anti-reason and anti-liberal. And shaming people for identifying the evils inherent in Islam—people such as Richard Dawkins, Robert Spencer, Ayaan Hirsi Ali, and Sam Harris—is irrational and un-American.

Peter Seferian is an undergraduate student at St. Edwards University, where he studies philosophy. His primary interests are foreign policy and economics. He cites Ayn Rand as one of his main intellectual influences.