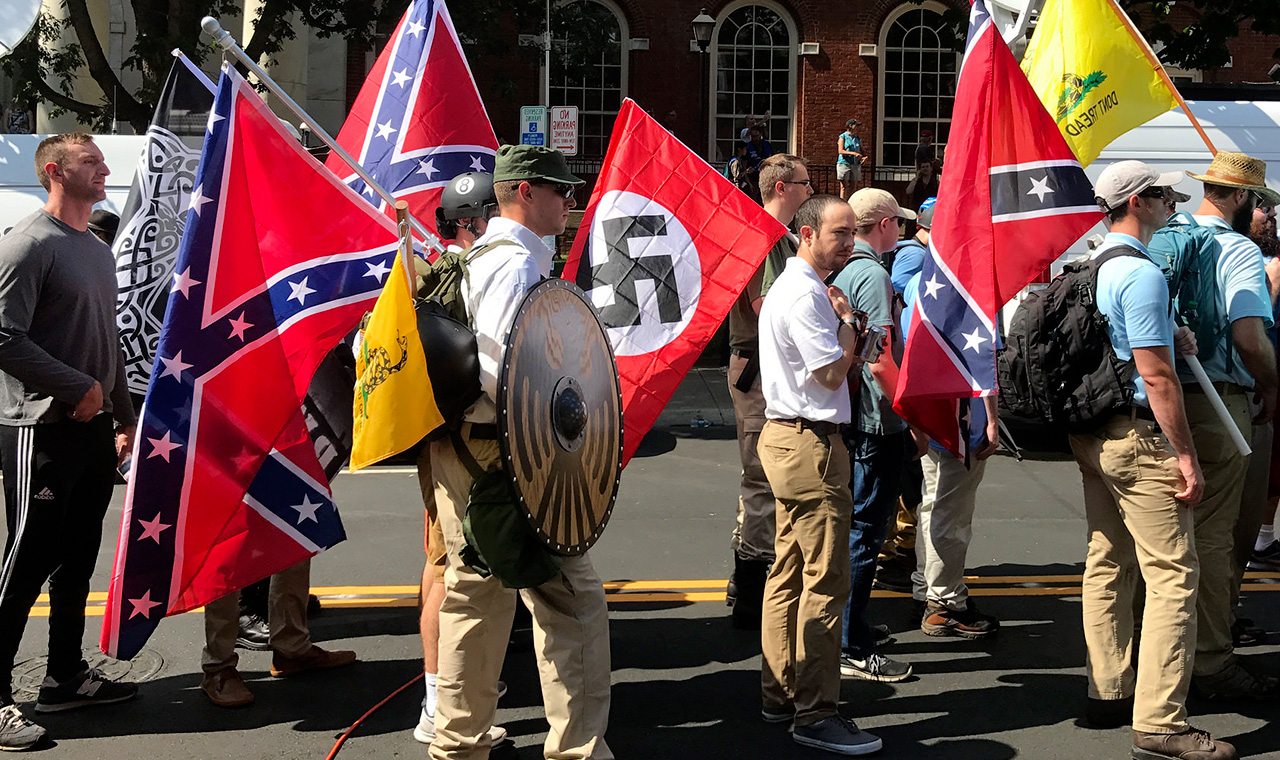 A Note to the Right Regarding the “Alt-Right”

Dear friends of individualism and capitalism:

Please, for the love of liberty, do not accept the claim that the so-called “alt-right” is part of the right or that the right must atone for the evils of this allegedly “new” movement.

The “alt-right” is not part of the right; it is part of the left—specifically, the racist left. And it is not a new movement. It stands for regular, age-old white nationalism, as advocated by “Progressives,” Democrats, and National Socialists for more than a century.1

The neologism “alt-right” (short for “alternative right”) was coined by white nationalist Richard B. Spencer, who says, “race is the foundation of identity,” and America is “a white country designed for ourselves and our posterity.” Spencer advocates “an ethno-state . . . a new society based on very different ideals than, say, the Declaration of Independence.” He mocks “abstract values” such as “capitalism, and free markets, and the Constitution”; calls for white Americans to embrace racial “identity,” “nationalism,” and “a sense of ‘us’”; and says America “belongs to white people, culturally, politically, socially, everything.”2

And Spencer is not an aberration; his views are the norm in the “alt-right.” . . .

View all articles by Craig Biddle →
Letter to the Editor
Richard Dawkins, KPFA, and the Illiberal, Un-American LeftA Companion to Ayn Rand, edited by Allan Gotthelf and Greg Salmieri