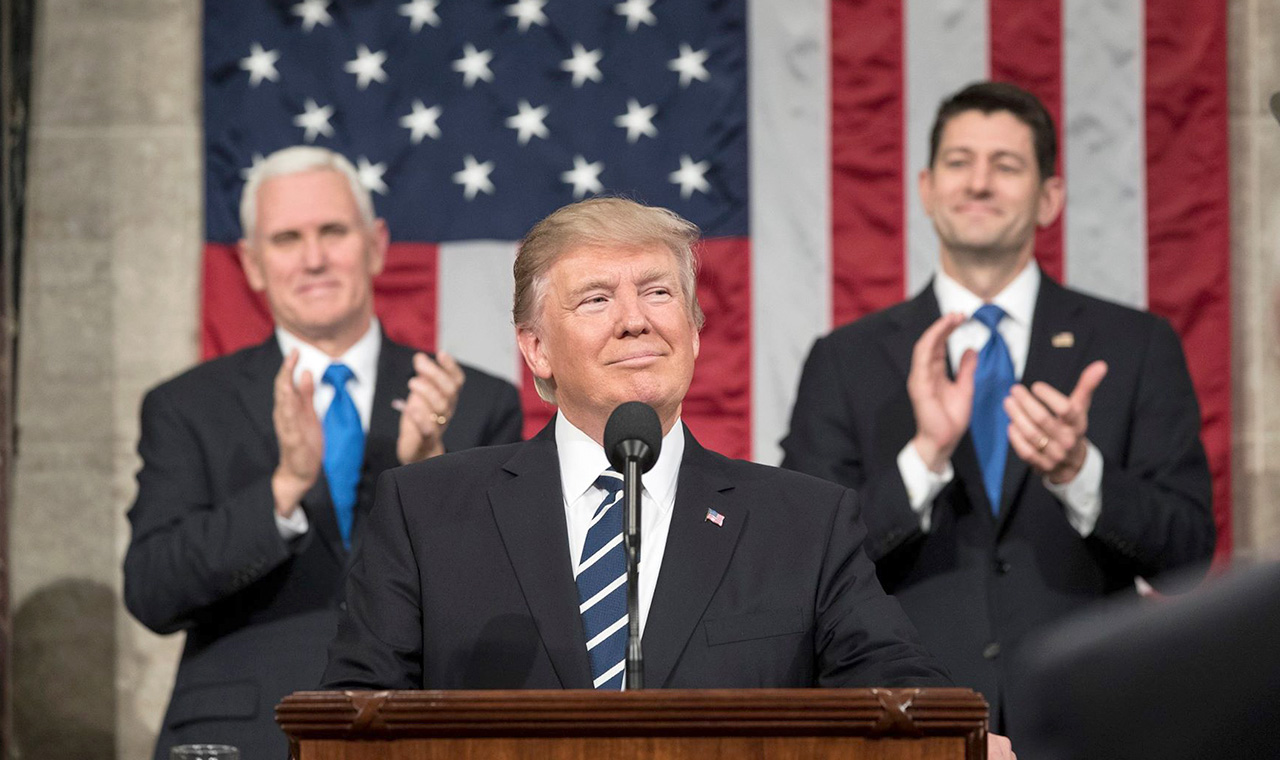 The failure of Republicans to repeal Obamacare—despite public support for repealing it—marks yet another large-scale demonstration of how morality, not lobbying or machinations or economic arguments, controls government policy.

An earlier instance was the Gingrich-led “Republican revolution” of 1995. The American people had swept in a Republican majority in Congress, because they liked Gingrich’s “Contract with America,” which called for some heavy-duty reining-in of government power and looting.

President Clinton was “triangulating”—that is, capitulating to the Republicans. But two words from the intellectual establishment stopped the movement: “mean-spirited.” The Democrats and the media chanted “mean-spirited” endlessly, and altruism worked its black magic.

This time, there’s no two-word package, but it’s the same idea: Any rollback of parasitism hurts the parasites. Parasites will be unable to suck blood. Unthinkable. . . .

View all articles by Harry Binswanger →
Letter to the Editor
Otto Warmbier and the Travesty of Negotiating with TyrannyRichard Dawkins, KPFA, and the Illiberal, Un-American Left
Return to Top