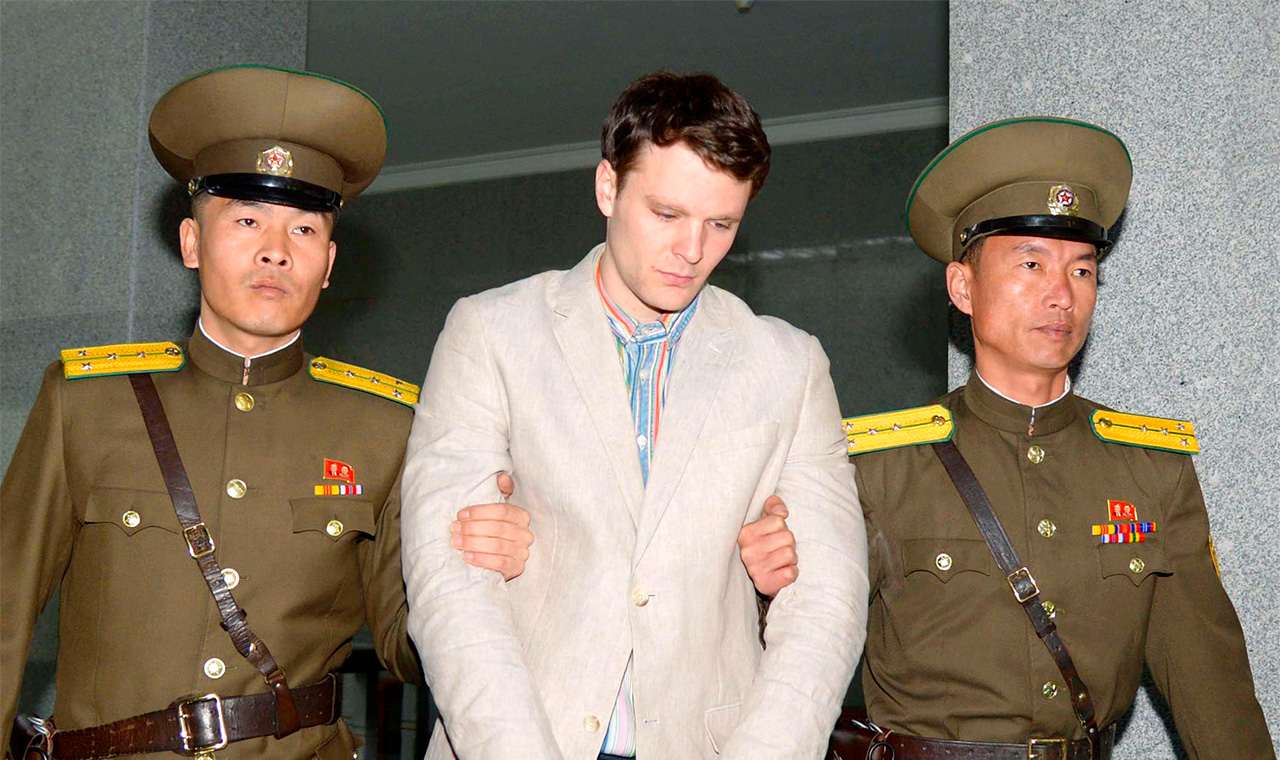 Otto Warmbier and the Travesty of Negotiating with Tyranny

In January 2016, Otto Warmbier, a twenty-two-year-old American student, was accused of stealing a propaganda poster while on a tour in North Korea, and sentenced to fifteen years of hard labor. The Obama administration responded by attempting to negotiate with the totalitarian regime for Warmbier’s release. That, predictably, did not work.

Instead, Warmbier suffered eighteen months in a North Korean prison. Shortly after he was released and returned home in a vegetative state, he died due to massive brain damage.

Setting aside the fact that no one should travel to a dictatorship such as North Korea, and setting aside the many ways in which the United States and other Western nations have enabled the North Korean regime to become the massive menace it is today, the lesson here is the same lesson that America has failed to learn for decades: You do not negotiate with dictators, tyrants, or terrorists. . . .

Conrad Lagowski is a full-time professional in the tech industry. He has organized several public talks on the principle of individual rights as related to current events.