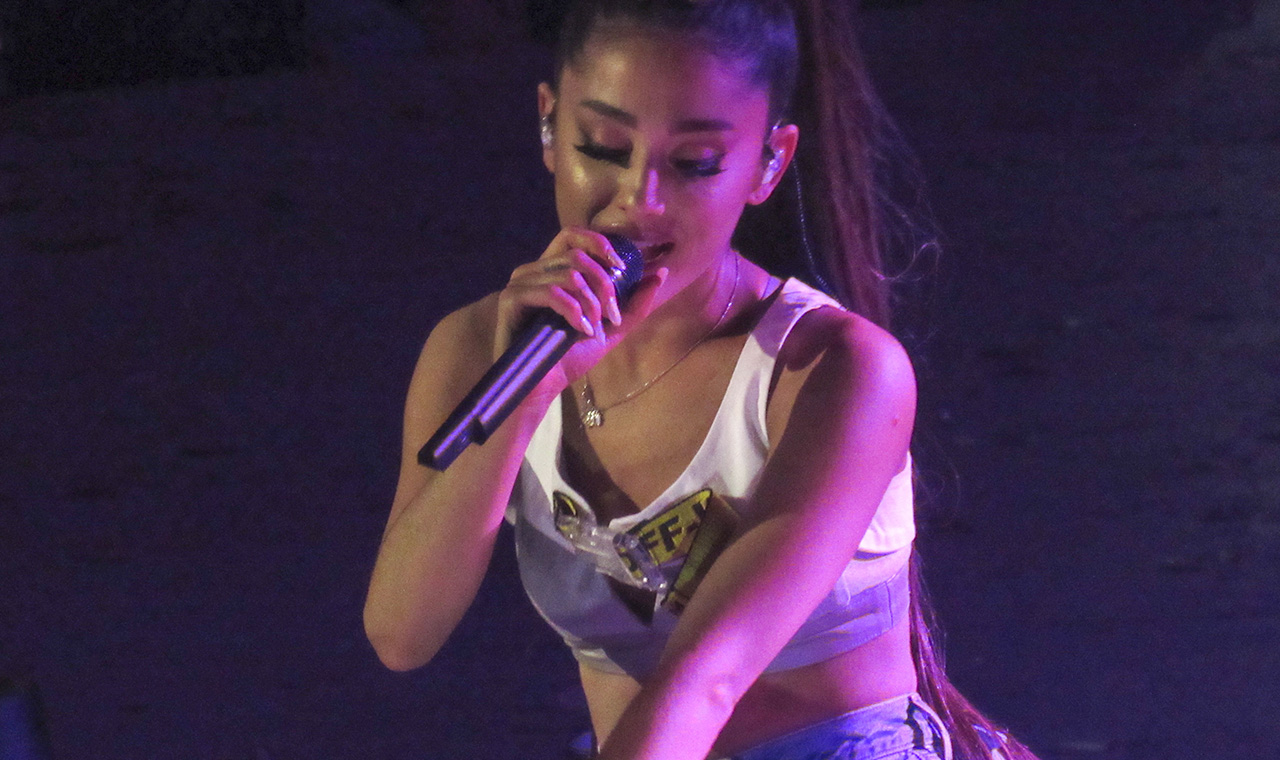 Questions about Jihad on Children

In response to recent Islamic terrorist attacks specifically targeting “infidel” children, Westerners once again are asking: Who would do such a thing? Who would support them? And why?

So, once again, let’s state explicitly what practically everyone knows but relatively few are willing fully to acknowledge:

The kind of creature who does such a thing is a Muslim who takes Islam seriously, regards obedience to its “divine” commandments as morally mandatory, and thus feels compelled to attack and kill infidels in the name of “Allah.” Such vermin are called jihadists.

The kind of creatures who support jihadists are other Muslims who take Islam seriously. These include the countless Muslims who cheer when a jihadist strikes, as well as the Islamic regimes, such as those in Iran and Saudi Arabia, that materially and spiritually sponsor jihad toward worldwide rule by Islamic law.

As to why these creatures and regimes carry out and support such attacks, the fundamental reason is that they treat faith as a means of knowledge and thus are able to believe the (literal) nonsense that Allah exists, that his word is the moral law, and that Muslims must obey his commandments to attack and kill infidels until all submit to Allah.

So much for the questions that some Westerners pretend to find baffling.

What are the truly pressing questions we all should be asking in regard to the jihad against the West and our children? They are:

When jihadists come after you or your children, those are the rational questions to ask. And the only answer to accept from your government is: immediately.

View all articles by Craig Biddle →
Letter to the Editor
Egoism, Benevolence, and GenerosityOtto Warmbier and the Travesty of Negotiating with Tyranny
Return to Top