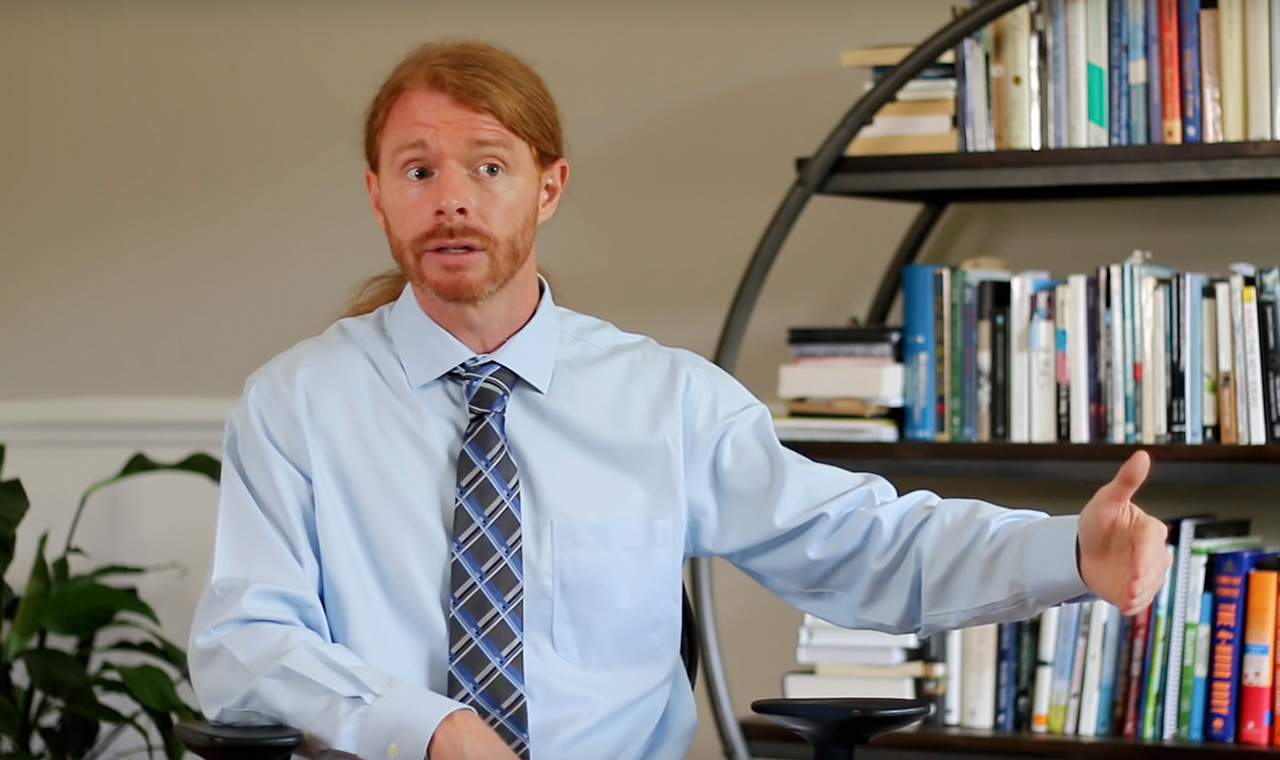 Here are a few noteworthy items that recently caught my attention.

Candidate Trump portrayed himself (and was portrayed, in turn, by fans and foes alike) as a different type of leader, an iconoclastic and a genuine change agent who would speak candidly (albeit crudely), challenge the “establishment,” fight corruption and cronyism (“drain the swamp”), and enact sweeping pro-America policies because he was, purportedly, a great negotiator and “deal maker.”

Big deal. After 100 days in office, it seems Mr. Trump is none of these things and thus won’t likely enact most of his promises. . . .

That’s not all bad, of course, because some of those policies were very bad to begin with—especially his protectionism. But consider some of what he’s already done (or failed to do) so far. He won’t fight to repeal and replace Obamacare. He won’t seek the full tax-rate cuts he once promised for business and investment. Although he has issued decrees to have regulations studied, he’s done nothing tangible to restrain, in fact, the fast-growing regulatory state, including repeal of the punitive Dodd-Frank Act (2010) and the Sarbanes-Oxley Act (2002). Worse perhaps, Mr. Trump seems to have jettisoned his campaign pledge in foreign affairs to put America’s national security interests first and thus keep out of costly and irrational civil wars abroad. His hazardous bombast and haphazard bombings suggest that he may be as disastrously interventionist as his predecessors. He too may try “national building” abroad, make things worse, and further undermine America’s national greatness.

2. In “Your Personal Life is Less Important than You Think,” Isaac Morehouse writes:

Work-life balance is an overrated concept.

Even if you think only in terms of your work, you’ll find need for ample time outside, with others, exercising, unplugged, creating, and consuming new ideas. Focusing on good work alone will lead you to this. Good work demands it. You don’t need to separately worry about your personal self as distinct from your productive self.

Get busy building something. Your personal problems will begin to assume proper proportion. You’ll know yourself better and improve yourself more if you’re productive.

3. Matheus Pacini has launched a new website, Objetivismo Brasil, dedicated to translating and publishing Objectivist materials into Portuguese. Translations include articles and videos, and the latest is Ayn Rand’s essay “Philosophy: Who Needs It.”

Congratulations to Mr. Pacini on the launch of this vital project!

4. JP Sears explains: “Because the best way to get ahead in life is to start out behind with $100K in debt, I decided to get a college degree . . . ” This priceless satire points both to what college education has become for many people (though certainly not all), and to the second-handedness that causes so many people not to acknowledge the sea change in higher education that is taking place before their eyes. Enjoy—or weep—or both. (HT David Veksler)

View all articles by Craig Biddle →
Ben Shapiro Denies and Affirms the Law of IdentityCaptain Cook: Explorer of the Enlightenment
Return to Top