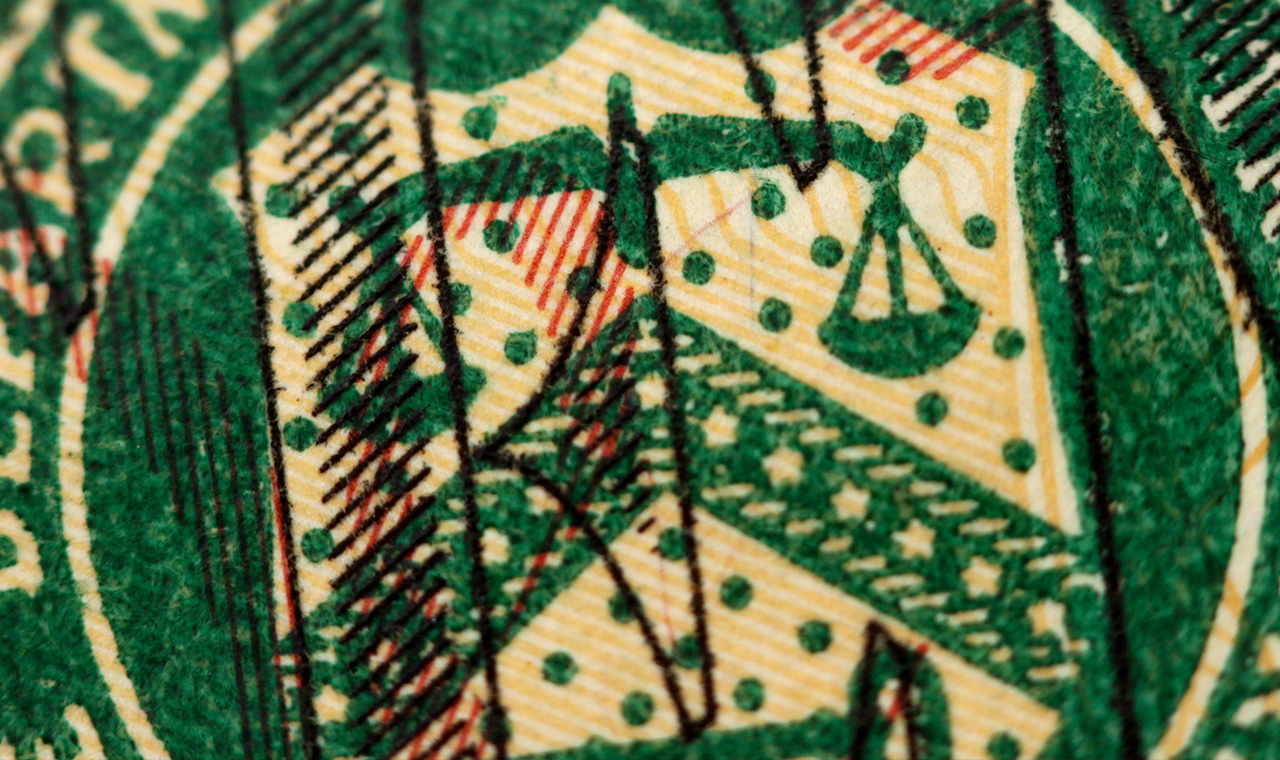 I’m delighted to report that Richard M. Salsman’s book The Political Economy of Public Debt: Three Centuries of Theory and Evidence has been published by Edward Elgar Publishing—and is currently available through Amazon.com for 37 percent off the cover price. (As is the case with many books published by academic presses, the cover price is rather steep, so this discount is significant.)

Although I’ve not yet read the book, I’ve received a copy and look forward to reading it soon. And, of course, TOS will review it in the near future.

For now, here are the publisher’s description and a few blurbs from notable scholars:

How have the most influential political economists of the past three centuries theorized about sovereign borrowing and shaped its now widespread use? That important question receives a comprehensive answer in this original work, featuring careful textual analysis and illuminating exhibits of public debt empirics since 1700. Beyond its value as a definitive, authoritative history of thought on public debt, this book rehabilitates and reintroduces a realist perspective into a contemporary debate now heavily dominated by pessimists and optimists alike.

The book simultaneously explicates and critiques the most prominent theories concerning why states borrow in the first place, whether or not they borrow productively, the incidence of their debts, why they sometimes borrow too much and why they often default, whether explicitly or implicitly. The author classifies major public debt theorists as pessimists, optimists or realists. This book also examines the influence of regime types, especially why most modern welfare states tend not only to over-issue bonds but also to incur even larger implicit obligations via unfunded, off-balance sheet liabilities.

Scholars and undergraduate and graduate students in economics and political science, as well as policymakers, will find this analysis of public debt and public spending insightful and revealing.

“The Political Economy of Public Debt is an insightful treatment of all the major theories and controversies regarding public debt since the 1700s. The author, moreover, is no axe grinder; to the contrary, he presents a fair and balanced narrative that will prove informative to all interested readers.” —Richard Wagner, George Mason University

“Salsman provides a very insightful integration of the history of public debt and the primary theories regarding the consequences of governmental debt. His discussion of economic laws and political science raise a clear issue about the relationship of unrestricted democracy and unrestricted public debt. This book is an important contribution to understanding an issue that will have significant impact on the future of western civilization. Well worth reading.” —John Allison, Retired Chairman and CEO of BB&T and Retired President and CEO of Cato Institute

“Richard Salsman presents a powerful indictment of the world’s delusions about public debt. His arguments are so lucid and evidence so clear that even politicians and journalists can follow them with much profit.” —Steve H. Hanke, Johns Hopkins University

Buy the book now for 37 percent off.