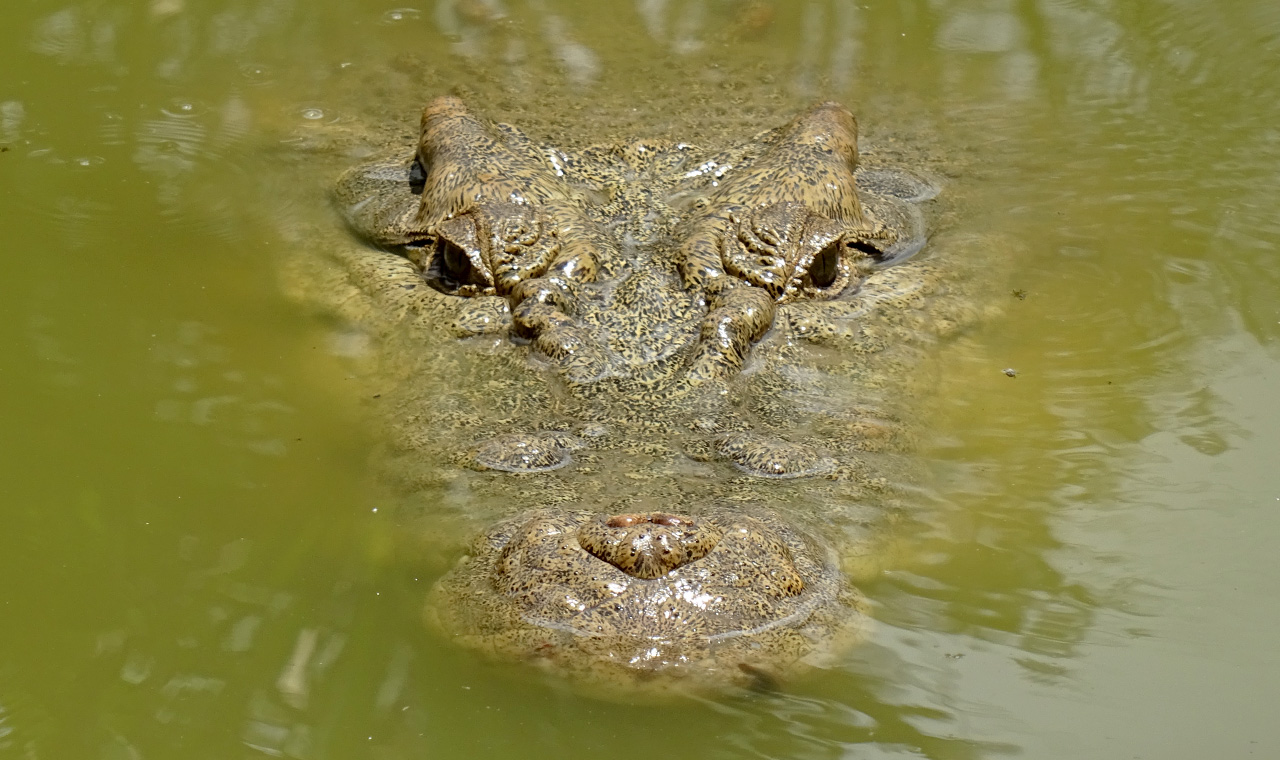 Reason and Capitalism, or Unreason and Environmentalism: Choose Wisely

In his book Extinction, Paul Ehrlich insists that “the notion of ‘rights’” applies to non-human creatures and “even to such inanimate components of ecosystems as rocks and landforms” (50). And, he says, human beings, in our “drive for wealth,” violate the rights of these creatures, rocks, and landforms (244). Only if human beings stop producing wealth—that is, stop producing the values on which human life and prosperity depend—can we stop violating their rights.

In his book Defending the Earth, David Foreman agrees that the problem is indeed human wealth creation. And he adds that the deeper problem is the social system based on the recognition and protection of man’s rights, capitalism, which is what enables and encourages wealth creation. Thus Foreman calls for “radical, anti-capitalist social change” (40), which requires abandoning the premise that “human beings are the measure of all value.” That notion, says Foreman, “is stark, raving insanity” (45).

Understanding all of this, however, requires a certain mental approach, explains Foreman. It requires “being non-rational” and using “the good old reptilian cortex” (45). It requires turning away from reason, observation, and inductive awareness—and toward unreason, “intuitive, instinctive awareness” (53). If, however, we are willing to make that leap, we can see not only the fact that rocks have rights, but also its corollary: that capitalism and all of its components must be destroyed. . . .

View all articles by Craig Biddle →
Letter to the Editor
Religion Is Super SubjectivismThe Poor, Disabled, and Helpless Under Capitalism
Return to Top