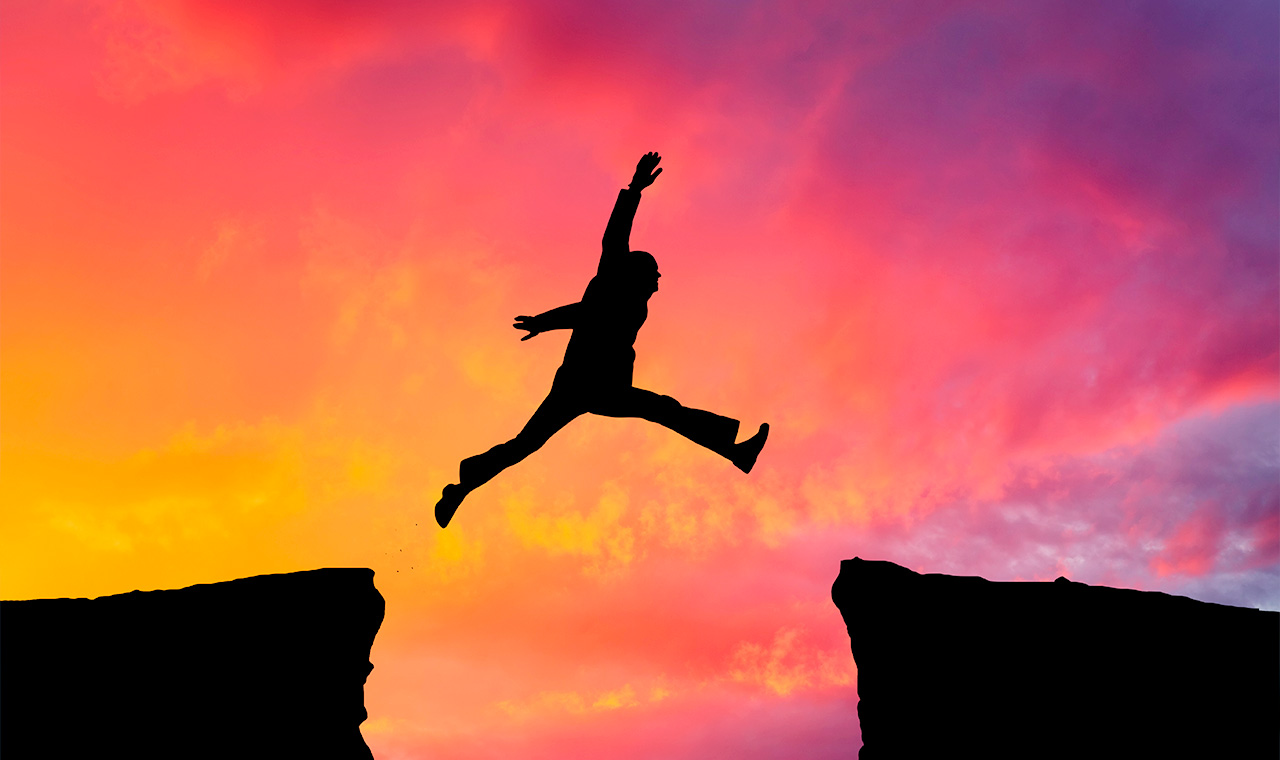 A Step Toward Rational Secularism Is Better than None

A number of secularists have criticized my article, “The Shapiro Principle,” and I’d like briefly to address their objections.

The article (a) applauds Ben Shapiro’s recognition of the fact that religious people should be able to make secular arguments in support of the ideas they accept, (b) names this idea the Shapiro Principle, and (c) urges pro-liberty religionists and secularists alike to embrace this idea and thus to form a unified, reason-based movement in support of freedom, individual rights, and capitalism.

Some say that, because the Shapiro Principle contradicts the essence of religion and yet was stated by a religionist, we shouldn’t take the principle seriously, much less praise it. Others say that religionists can’t embrace reason because they are by definition committed to faith; thus trying to persuade them by trumpeting this principle is hopeless. Still others say that the idea is not original to Shapiro, that it is a basic and long-standing principle of rhetoric, and thus that it should not be called the Shapiro Principle.

If the first step that a religious person must take in order to begin transitioning to a fully rational, fully secular worldview is to acknowledge that he should be able to support his beliefs with reason, evidence, and logic, then is it better for him to take that first step—or not to take it? . . .

View all articles by Craig Biddle →
Letter to the Editor
The Shapiro Principle: A Godsend for Lovers of LibertyBen Shapiro Denies and Affirms the Law of Identity
Return to Top