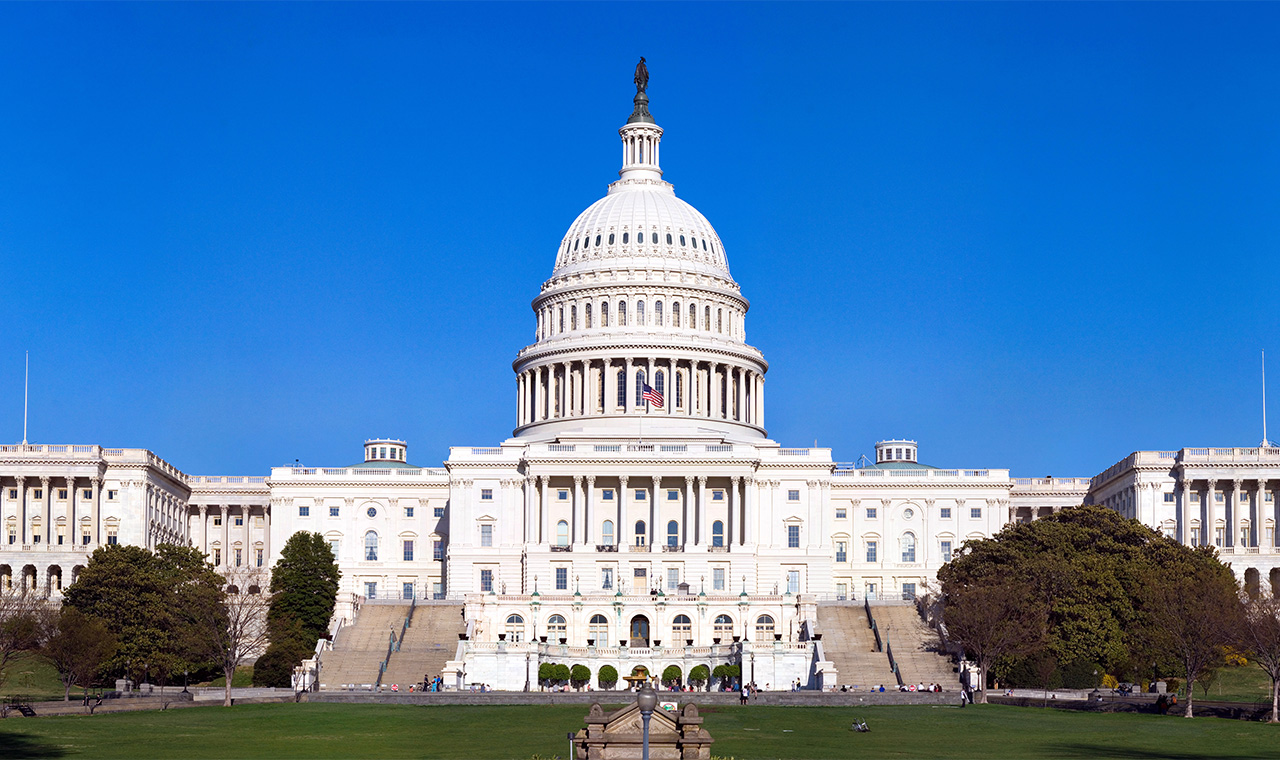 The Vital Function of the Left-Right Political Spectrum

Some advocates of capitalism dismiss the entire left-right political spectrum, saying that both left and right are statist and that capitalists should reject this spectrum and speak in terms of individualism vs. collectivism or freedom vs. force.

They are half right.

Indeed, we should speak in terms of individualism vs. collectivism and freedom vs. force. We should also speak in terms of capitalism vs. statism, egoism vs. altruism, honesty vs. dishonesty, reason vs. mysticism, and various other opposites. Such pairs identify and differentiate concepts that are essential to clear thinking and effective communication.

But the idea that the entire left-right political spectrum is statist is not merely wrong; it is disastrously wrong. . . .