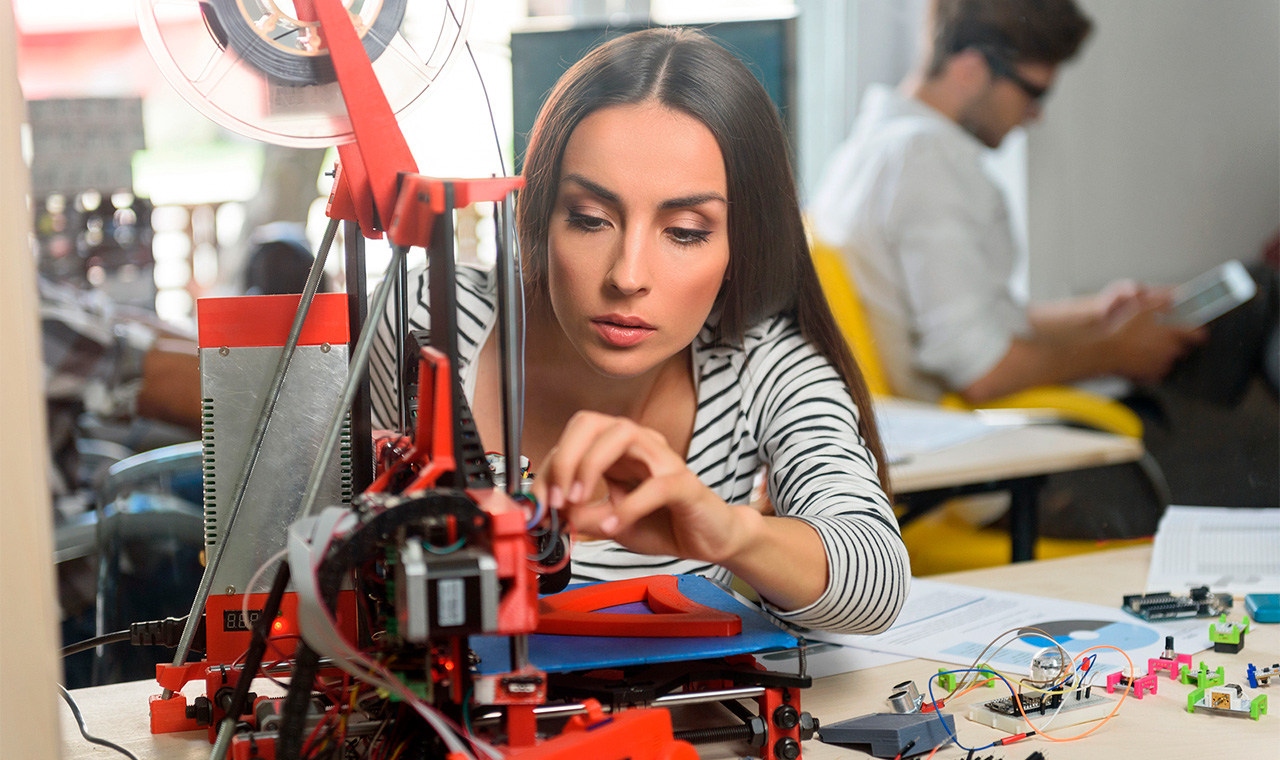 If science overwhelmingly supports a particular social system to the exclusion of all others, shouldn’t we embrace and advocate that system?

Such is the case with capitalism.

To concretize this point, we’ll consider several sciences in relation to capitalism and statism. But let’s first define some key terms and draw a crucial bright line.

Capitalism is the social system in which government protects individual rights by banning the use of physical force from social relationships, and by using force only in retaliation and only against those who initiate its use. Consequently, capitalism leaves individuals and businesses fully free to act in accordance with their judgment—so long as they do not initiate or threaten to initiate physical force against people (i.e., so long as they don’t violate rights).1

Pure capitalism—laissez-faire capitalism—has yet to exist. It was approximated in the United States for a few decades after the Civil War. But, beginning in the 1890s (with the Sherman Antitrust Act), government intervention in the economy continually expanded; and today government coerces and controls virtually every business in America to some extent—through rights-violating laws, regulations, and taxation. Granted, in regard to certain social and personal issues, government coercion has decreased and rights protections have expanded (e.g., equal treatment of blacks under the law, legalization of abortion, legalization of gay sex and marriage). But in regard to property rights, business, and economics, government coercion has increased and rights violations have expanded (e.g., antitrust applications, import restrictions, civil forfeiture, occupational licensing, regulations, taxation). Which brings us to statism. . . .

View all articles by Craig Biddle →
Letter to the Editor
Netanyahu Reads Nothing Less than VictoryWhy Treat Yourself to Something Special on Randsday?

1. The use of physical force (aka coercion) can be direct (e.g., a punch in the face, burglary, imprisonment) or indirect (e.g., fraud, extortion, defamation). For more on the nature, kinds, and degrees of physical force, see “A Civilized Society: The Necessary Conditions,” in my book Loving Life: The Morality of Self-Interest and the Facts that Support It (Richmond: Glen Allen Press, 2002).

2. For rankings of present-day governments regarding degrees of political freedom and economic prosperity, see “The Human Freedom Index, 2016,” co-published by the Cato Institute, the Fraser Institute, and the Liberales Institut at the Friedrich Naumann Foundation for Freedom, https://object.cato.org/sites/cato.org/files/human-freedom-index-files/human-freedom-index-2016.pdf.

3. Some may claim that the degrees of force used in countries such as the United States and Great Britain today do not warrant categorizing those political systems under the concept of “statism.” But they would be wrong. A social system is properly defined in terms of its essential distinguishing characteristic: its operative position on the purpose of government. Does the system uphold the principle that the sole purpose of government is to protect individual rights by banning physical force from social relationships, and by using force only in retaliation and only against those who initiate its use? Or does it uphold the notion that government may initiate force against individuals for other purposes of the state, such as spreading the wealth around, or advancing the “master race,” or ensuring obedience to “God,” or the like? If the former, the system is capitalist; if the later, it is to that extent statist. For more on this, see “Political ‘Left’ and ‘Right’ Properly Defined,” https://www.theobjectivestandard.com/2012/06/political-left-and-right-properly-defined.