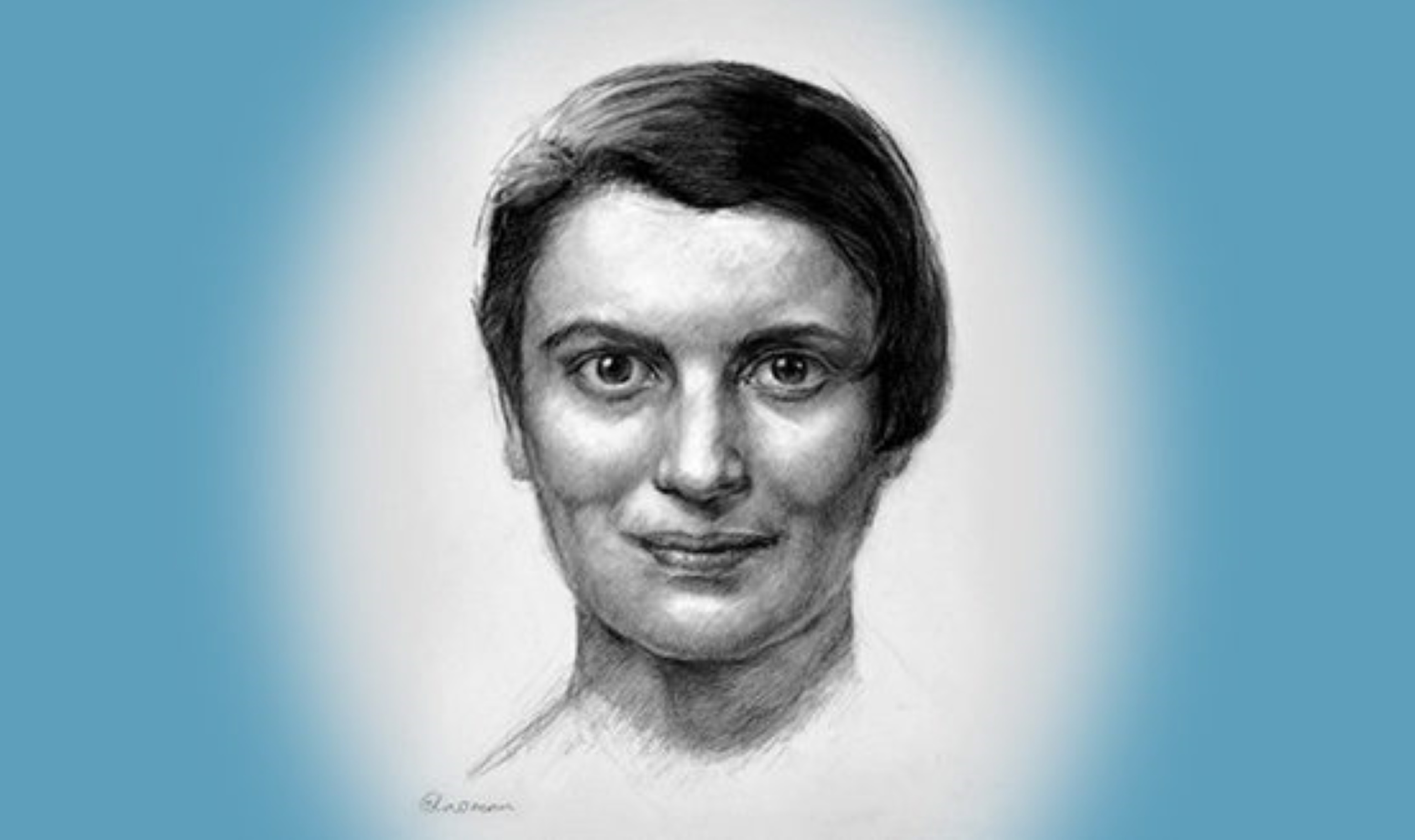 “Ayn Rand Said” Is Not an Argument

Fans of Ayn Rand occasionally say in response to an argument I or someone else has made, “But Ayn Rand said . . .”—as if the fact that Rand commented on the matter or a related issue makes her the source of truth on the subject.

Such claims are, to put it mildly, not arguments.

Instances of this kind of “argument” include claims to the effect:

Whether Rand would have maintained any of the above positions if pressed, I don’t know. But she occasionally made such statements, and some of her fans occasionally cite her to the effect that her proclamation on a given matter somehow makes her claim (or a related claim) true.

Consider, for instance, the following, which occurred on TOS’s Facebook page several months ago.

We had posted a photo of Martin Luther King Jr., with this quotation from his speech “A Proper Sense of Priorities”:

In response to that post, a commenter posted this quotation from Ayn Rand, followed by a brief comment of his own:

“[I]t is much too late to gain hope from single, out-of-context gestures, statements or events. Individual acts of rationality can be important, perhaps more important than ever, but only if they are part of a man’s consistent philosophical policy. Random items (even if they could be found) can neither save us nor inspire us today.

“I cannot communicate the extent to which I wish it were possible to publish an ‘Achievement File’ or to report more frequently on positive events. But—‘it is earlier than you think.’ Printing so-called ‘inspirational’ quotations from random sources would be worse than futile: it would imply a sanction which we cannot grant to those sources.” —The Objectivist, March 1967, page 238 of the anthology.

Ayn Rand wrote this in the same year that Martin Luther King gave the speech containing these words. Maybe something to keep in mind the next time you guys feel like sharing something said by someone whose basic philosophies are totally antithetical to Objectivism, such as Dr. King?

People throughout history have said things like “do what’s right instead of what’s popular”—taken out of context, it’s neither an original nor important statement. Why use a quotation from Dr. King specifically? If he one day mentioned that the sky was blue would you post that as well? He wasn’t an individualist moral philosopher. He delivered speeches about “conquering self-centeredness” and “loving one’s enemies.” What’s the purpose of publicly sharing this?

Although in this case—after the appeal to authority—the commenter offered something kinda-sorta resembling an argument, the essence of his claim is: “Rand would disagree with what you’ve done here, so shame on you!” . . .

View all articles by Craig Biddle →
Letter to the Editor
Alex Epstein on How Fossil Fuels Make the Environment Cleaner and SaferIs Ted Cruz’s Position on Abortion the Least Bad Since Barry Goldwater?
Return to Top