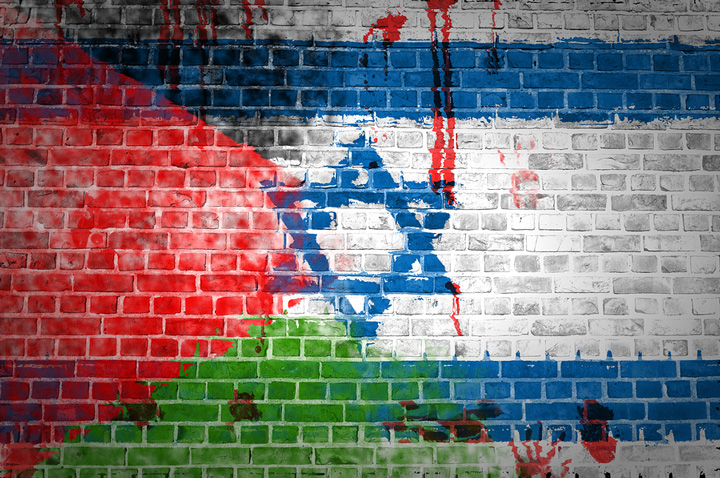 These days, leaders of the Palestine Liberation Organization (PLO), such as its chairman, Mahmoud Abbas, incite and encourage Palestinians to spill Israeli blood for “Allah”; they praise and celebrate those who do; and they threaten to bring ISIS to the fight if Israel doesn’t accept the suicide pact that is a “two-state solution.”

But the PLO has always been barbaric, and a recent New York Times article by Sam Borden provides a glimpse into the terrorist organization’s earlier butchery at the 1972 Munich Olympics. Borden’s article begins:

In September 1992, two Israeli widows went to the home of their lawyer. When the women arrived, the lawyer told them that he had received some photographs during his recent trip to Munich but that he did not think they should view them. When they insisted, he urged them to let him call a doctor who could be present when they did.

Ilana Romano and Ankie Spitzer, whose husbands were among the Israeli athletes held hostage and killed by Palestinian terrorists at the 1972 Olympics in Munich, rejected that request, too. They looked at the pictures that for decades they had been told did not exist, and then agreed never to discuss them publicly.

Now, however, “Ms. Romano, Ms. Spitzer and other victims’ family members are choosing to speak openly about documentation previously unknown to the public in an effort to get their loved ones the recognition they believe is deserved.”

What could be so unspeakably evil as to incline these family members to withhold information from the public for so long? Among the gruesome details, the PLO terrorists castrated one of the athletes: . . .