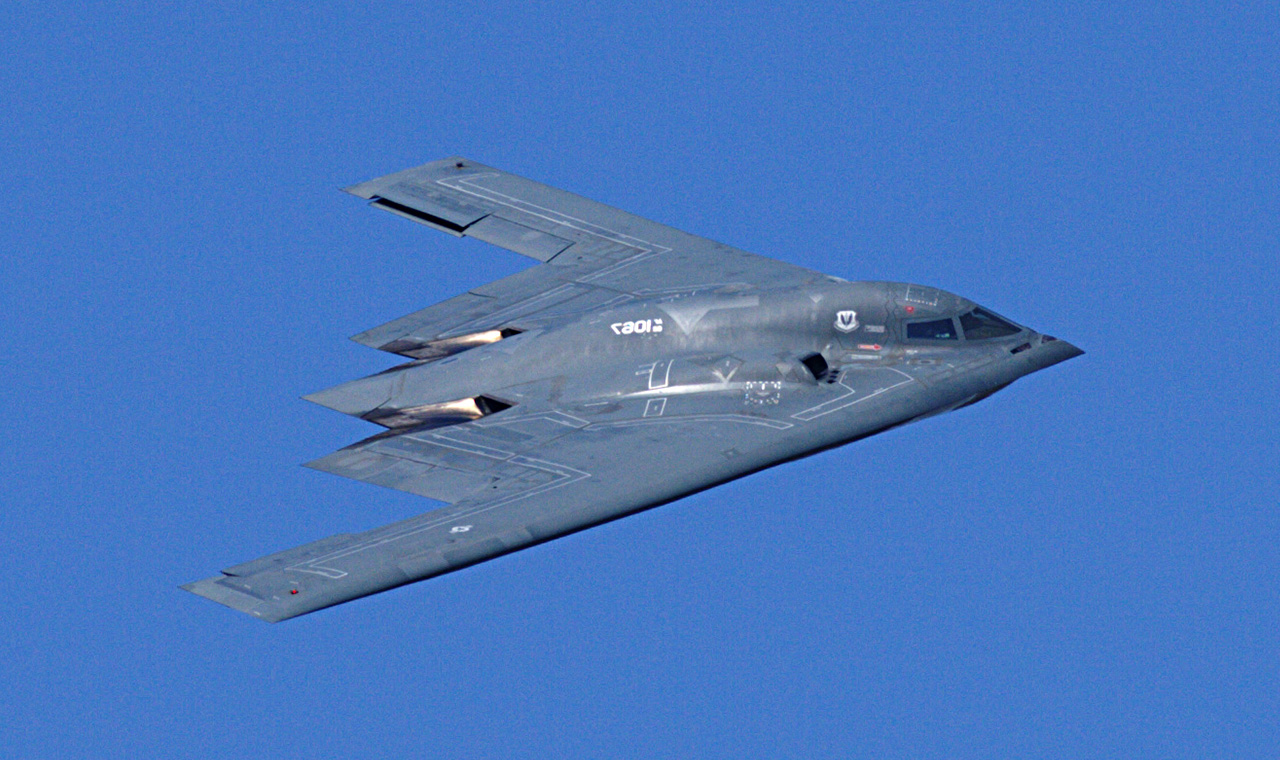 Ten Steps to End Jihad Against the West

I and other contributors to The Objective Standard have written extensively about what Americans and the United States must do to end the jihad against America.1 But, as is increasingly clear, the target of this metastasizing jihad is broader than America. The target is the West as such. So I’d like here to consider some actions that Westerners and Western nations in general must take if we want to end this murderous assault on the civilized world.

“Western,” in this context, refers not to a geographic location but to a philosophic and cultural disposition. Western people and nations are those that substantially (if imperfectly) embrace and uphold certain Enlightenment values, including: the principle that reason (i.e., observation and logic) is man’s means of knowledge; the principle that individuals have moral rights to life, liberty, and the pursuit of happiness; and the principle that political freedom—including freedom of conscience and expression—is essential to civilized society. These are the basic ideas denoted by the concept of “Western,” and the West’s implementation of these ideas is the basic reason that jihadists are attacking us.

What must we do to put an end to this jihad? Although each Western nation has its own specific political context, governmental structure, and legal requirements for going to war, there are a number of general actions that all Westerners and/or Western nations can and should take if we want to end this barbarous assault. Here are ten essential steps.

1. Acknowledge that we are at war.

Our enemy in this war is: Islamic regimes that have in any way sponsored or supported attacks against the West, and jihadist groups that have planned or executed such attacks. The enemy regimes are primarily those in Iran and Saudi Arabia; and the jihadist groups include Hezbollah, Muslim Brotherhood, Al Qaeda, and Islamic State (aka Daesh).2

Importantly, although Islam is a philosophic and cultural enemy of the West—in that it opposes every principle of Western civilization and calls for the murder of those who refuse to submit to “Allah”—Islam is not our military enemy.

Islam is a religion—a body of ideas—and, militarily speaking, one cannot be at war with ideas. What would one bomb? . . .

View all articles by Craig Biddle →
Letter to the Editor
America’s Declining Economic Liberty, and its CauseIsrael: To Be, or Not to Be
Return to Top