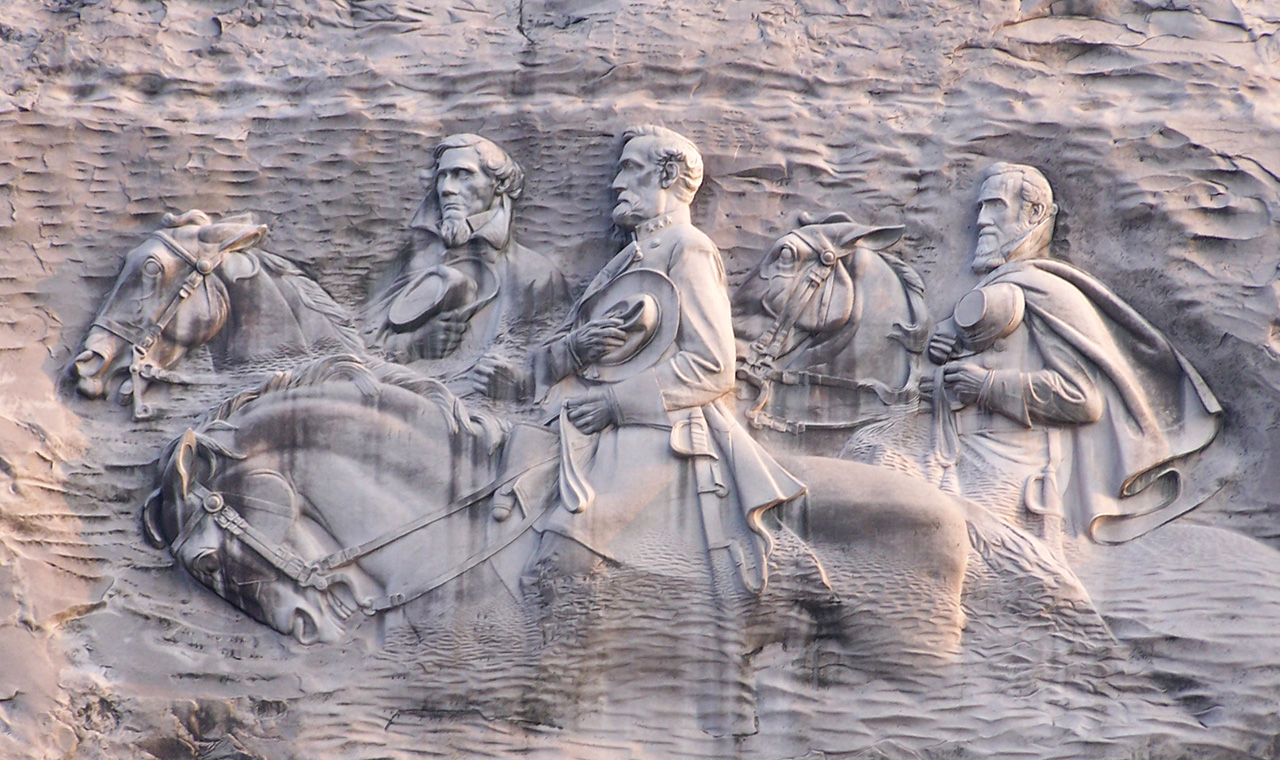 The Cause of the Civil War According to Confederate Leaders

The popularity of shows such as Ken Burns’s The Civil War and the ongoing controversies over displays of the Confederate flag indicate that many Americans are still deeply interested in understanding the Civil War and its cause. A 2011 study by the Pew Research Center found that 48 percent of Americans believe that the Civil War was mainly about states’ rights, whereas 38 percent say that it was mainly about slavery.1 Which was it?

One way to achieve substantial clarity on this controversy is to focus on some key events between the election of Abraham Lincoln on November 6, 1860, and the Confederate attack on Fort Sumter on April 12, 1861. In doing so, we can see three strong threads of evidence supporting the idea that the primary cause behind southern secession was the desire to maintain the institution of chattel slavery. Those threads are: 1) Five southern states wrote formal “Declaration[s] of Causes” during this time, stating explicitly that the reason for secession was to maintain slavery. 2) The Confederate Constitution explicitly upholds the institution and “the right of property in . . . slaves.” 3) The Confederate vice president, Alexander H. Stephens, stated in a famous 1861 speech that slavery was the “cornerstone” of the new nation.

Following the election of Abraham Lincoln in November 1860, the seven states that would constitute the future Confederate States of America before Fort Sumter was bombarded began the process of seceding from the Union. Those states were South Carolina, Mississippi, Florida, Alabama, Georgia, Louisiana, and Texas. All of them formed “conventions of the people” to adopt ordinances severing the tie with the Union.2 Five of them—South Carolina, Mississippi, Florida, Georgia, and Texas—commissioned delegates to their respective conventions to draft public documents detailing the reasons behind the secession.3 Historians call these documents “declarations of causes,” a phrase used in the titles of several of these documents. Although, for reasons unknown, Florida never officially completed its declaration, a draft of it exists in the Florida state archives. All of the declarations are explicit: maintaining slavery was the reason for secession. For example, the Mississippi declaration begins, “Our position is thoroughly identified with the institution of slavery—the greatest material interest of the world.”4 And the Texas declaration states:

We hold as undeniable truths that the governments of the various States, and of the confederacy itself, were established by the white race, for themselves and their posterity; that the African race had no agency in their establishment; that they were rightfully held and regarded as an inferior and dependent race, and in that condition only could their existence in this country be rendered beneficial or tolerable.5

A President has recently been elected, an obscure and illiterate man without experience in public affairs or any general reputation mainly if not exclusively on account of a settled and often proclaimed hostility to our institutions and a fixed purpose to abolish them. It is denied that it is the purpose of the [Republican] party soon to enter into the possession of the powers of the Federal Government to abolish slavery by any direct legislative act. This has never been charged by any one. But it has been announced by all the leading men and presses of the party that the ultimate accomplishment of this result is its settled purpose and great central principle.6

In a similar manner, the South Carolina declaration charges: . . .

Richard Shedenhelm studied at the University of Georgia, receiving undergraduate degrees in economics and philosophy, and a master’s degree in philosophy. He tutors high school and college students in mathematics and symbolic logic.

View all articles by Richard Shedenhelm →
Letter to the Editor
A Dozen Great Books for Young ChildrenInterview with Amy Nasir, an Objectivist Involved in Local Politics

6. Draft of the Florida “Declaration of Causes,” held by the State Archives of Florida (Tallahassee) at Series 577, Carton 1, Folder 6. The author has a pdf of the document.

15. Hon. Robert H. Smith, An Address to the Citizens of Alabama on the Constitution and Laws of the Confederate States of America (Mobile, 1861), p. 19, as quoted in DeRosa, Constitution, p. 66.

17. Quoted in Henry Cleveland, Alexander H. Stephens, in Public and Private with Letters and Speeches, Before, During, and Since the War (Philadelphia: National Publishing Company, 1866), p. 721.

18. Charles B. Dew, Apostles of Disunion: Southern Secession Commissioners and the Causes of the Civil War (Charlottesville: University Press of Virginia, 2001), pp. 15–16.