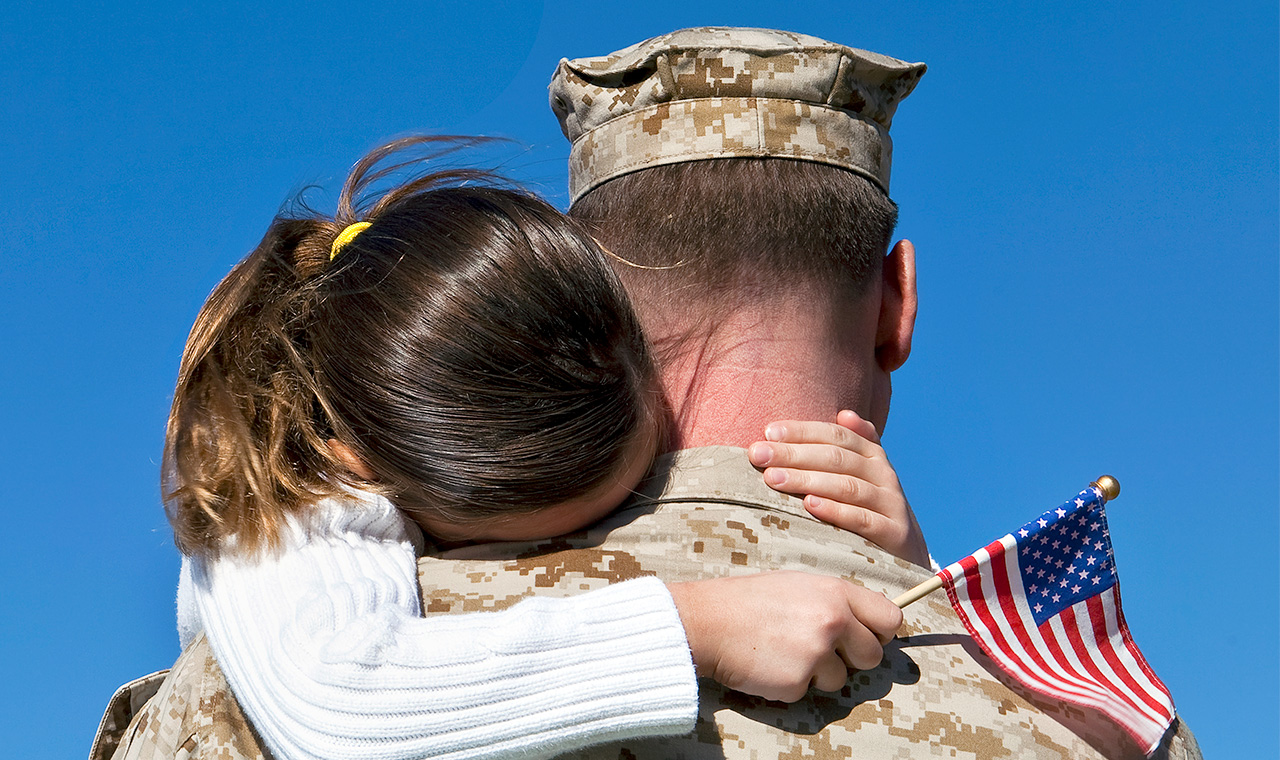 Foreign policy is a complex matter involving many derivative elements, but the fundamental aspect of the concern—the standard by reference to which all other aspects are evaluated—is the purpose of such a policy: the ultimate end to which all other aspects are means. If we need a foreign policy, then grasping why we need one is essential to grasping what the policy and its various elements should be. (If we don’t need a foreign policy, then there’s no point in pondering the matter.)

The purpose of this essay is not to survey all the premises, elements, and implications of idealism, realism, and egoism; rather, the purpose is to identify, differentiate, and evaluate these schools’ positions regarding the ultimate aim of foreign policy. Such a highly delimited discussion is no substitute for a survey of the derivative issues. But, because purpose is primary, this is where any rational discussion of foreign policy must begin and remain anchored. One cannot coherently evaluate other aspects of the subject—whether alliances, armaments, budgets, diplomacy, embargoes, sanctions, treaties, containment, drone strikes, nuclear strikes, rules of engagement, or anything else—unless one knows and bears in mind the ultimate end toward which all such aspects are (possible) means.

A final preliminary note: Although this essay presents the three basic positions in pure, unmixed form, few people embrace any one of them in pure form. Most who take a position on foreign policy embrace a mixture of some sort. But this fact does not diminish the value of isolating and clarifying the pure forms of these schools; on the contrary, it highlights the value of doing so, as one can understand the mixtures only to the extent that one understands the basic elements thereof.

Idealism holds that the proper purpose of U.S. foreign policy is to uphold American “ideals”—meaning, certain moral principles—and, thereby, to spread freedom and democracy to foreigners who lack these values. . . .

View all articles by Craig Biddle →
Letter to the Editor
From the Editor, Summer 2015The New Testament Versus the American Revolution

2. Like idealism, realism goes by several other names as well, including “realpolitik,” “power politics,” “pragmatism,” and combinations thereof (e.g., “pragmatic realism”), and permutations thereof (e.g., neorealism); and although some analysts draw distinctions between these labels, the ultimate aim or purpose of each is the same, and that is our concern here.

3. Although each of these terms—idealism, realism, and egoism—has deeper philosophic meaning, unless otherwise noted I use the terms throughout this essay specifically to identify the respective schools of foreign policy. As we will see, the terms “idealism” and “realism” are gross misnomers; neither school is morally ideal or reality based. But because these terms are entrenched in the language of the field, and because “egoism” is a perfectly good and descriptive term for the morally correct and actually realistic foreign policy, I use the terms “idealism” and “realism” as they are used in common parlance.

6. Bush and a few others quoted in this section are often classified as “neoconservative,” and that classification is valid. But neoconservative foreign policy is a form of idealism. Although at first blush it appears to be a mixture of idealism and realism, in that it calls for Americans to self-sacrificially spread freedom and democracy abroad (idealism) in order to protect America’s so-called “national interest” (realism)—on examination, neoconservative foreign policy is a hyper-sacrificial form of idealism: The “national interest” it calls for is the “national greatness” of being committed to sacrificing for foreigners. For more on this hybrid, see Yaron Brook and Alex Epstein, “Neoconservative Foreign Policy: An Autopsy,” The Objective Standard, Summer 2007, vol. 2, no. 2, https://www.theobjectivestandard.com/issues/2007-summer/neoconservative-foreign-policy/.

13. Immanuel Kant, “On the Common Saying: ‘This May be True in Theory, but it does not Apply in Practice,’” in Kant: Political Writings, edited by H. S. Reiss (Cambridge: Cambridge University Press, 1991), p. 64 (emphasis removed).

15. Kant, “Perpetual Peace,” in Kant’s Principles of Politics, p. 137. See also Kant, The Metaphysics of Morals, translated by Mary Gregor (New York: Cambridge University Press, 1996), p. 16. Although some of Kant’s statements about foreign relations seem to contradict these fundamental aspects of his view, the fundamentals remain, and they are the elements that drive the school of idealism. I do not vouch for Kant’s consistency.

22. Woodrow Wilson, Address of the President of the United States, Delivered at a Joint Session of the Two Houses of Congress, April 2, 1917 (New York: Doubleday, Page & Company, 1917).

30. Regarding Saudi support of terrorism against America, see my article “The Jihad Against America and How to End It,” TOS Blog, September 10, 2014, https://www.theobjectivestandard.com/2014/09/jihad-america-end/.

40. This “deal” is still in the works, and the best source for information on the history of the negotiations along with the latest information appears to be Wikipedia, http://en.wikipedia.org/wiki/Comprehensive_agreement_on_the_Iranian_nuclear_program.

42. Waltz’s interview with Zachary Keck. It is worth noting that some analysts regard Obama’s foreign policy as a mixture of realism and idealism, and others see in it elements of neoconservativism. Jonathan Chait, for instance, writes that, in regard to Libya, “the United States had no ‘interest’ in preventing Muammar Gaddafi from slaughtering civilians, let alone in toppling his regime,” and “yet [Obama] chose to intervene. . . . A true realist would have been happy to let Gaddafi crush his domestic foes.” Chait concludes that Obama falls “somewhere on the continuum between Bushian crusading moralism and Nixonian ruthlessness.” See “What Is Obama’s Foreign Policy Ideology?,” NYMag.com, March 6, 2014, http://nymag.com/daily/intelligencer/2014/03/what-is-obamas-foreign-policy-ideology.html. Richard M. Salsman (a contributing editor of TOS) detects a definite neoconservative element in Obama’s foreign policy; see Salsman’s “Libya Exposes Obama as Our Latest Neocon President,” Forbes.com, March 23, 2011, http://www.forbes.com/sites/richardsalsman/2011/03/23/libya-exposes-obama-as-our-latest-neocon-president/. As for my view, I regard Obama’s foreign policy not as an instance of realism or idealism or any mixture thereof, but as an instance of nihilism—an intentional effort to destroy America. But that’s a subject for another day.

46. For a fuller treatment, see Ayn Rand, The Virtue of Selfishness (New York: Signet, 1962); or Craig Biddle, Loving Life: The Morality of Self-Interest and the Facts that Support It (Richmond, VA: Glen Allen Press, 2002).

52. For a discussion of how a rights-protecting government can be voluntarily and sufficiently funded, see my essay “How Would Government Be Funded in a Free Society?” (TOS, Summer 2012).