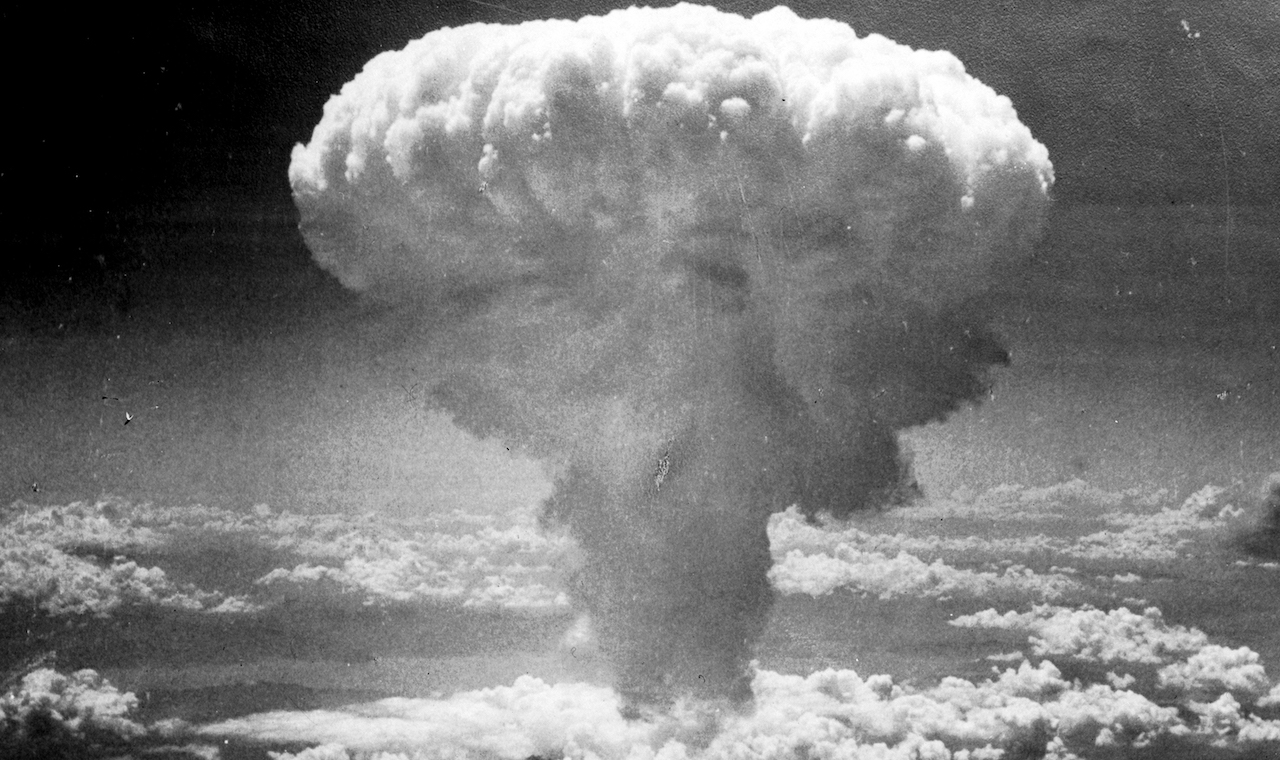 The Causes of War and Those of Peace

In the past hundred years, the United States has sent more than 39 million Americans to fight in wars. More than 631,000 of them have been killed. More than 1,224,000 have been seriously wounded or maimed.1 Each of these Americans was or is a real person with real values, goals, dreams, loved ones. Each experienced his or her body in some way being violated, impaled, crushed, blown up, or torn apart. The families and friends of each have suffered a kind of pain for which there are no words. General W. T. Sherman famously said war is Hell. But war is worse than Hell. War is real, and it destroys people’s lives.

Today, war continues to wreak havoc on America and the world at large. Iran and Saudi Arabia—along with their proxies such as Hezbollah, Hamas, and al Qaeda—are at war with America and Israel; Islamic State is at war with everyone who denies its interpretation of Islam; Russia is at war with Ukraine; Sudanese are at war with Sudanese; Somalis with Somalis; Syrians with Syrians; and on and on. War abounds.