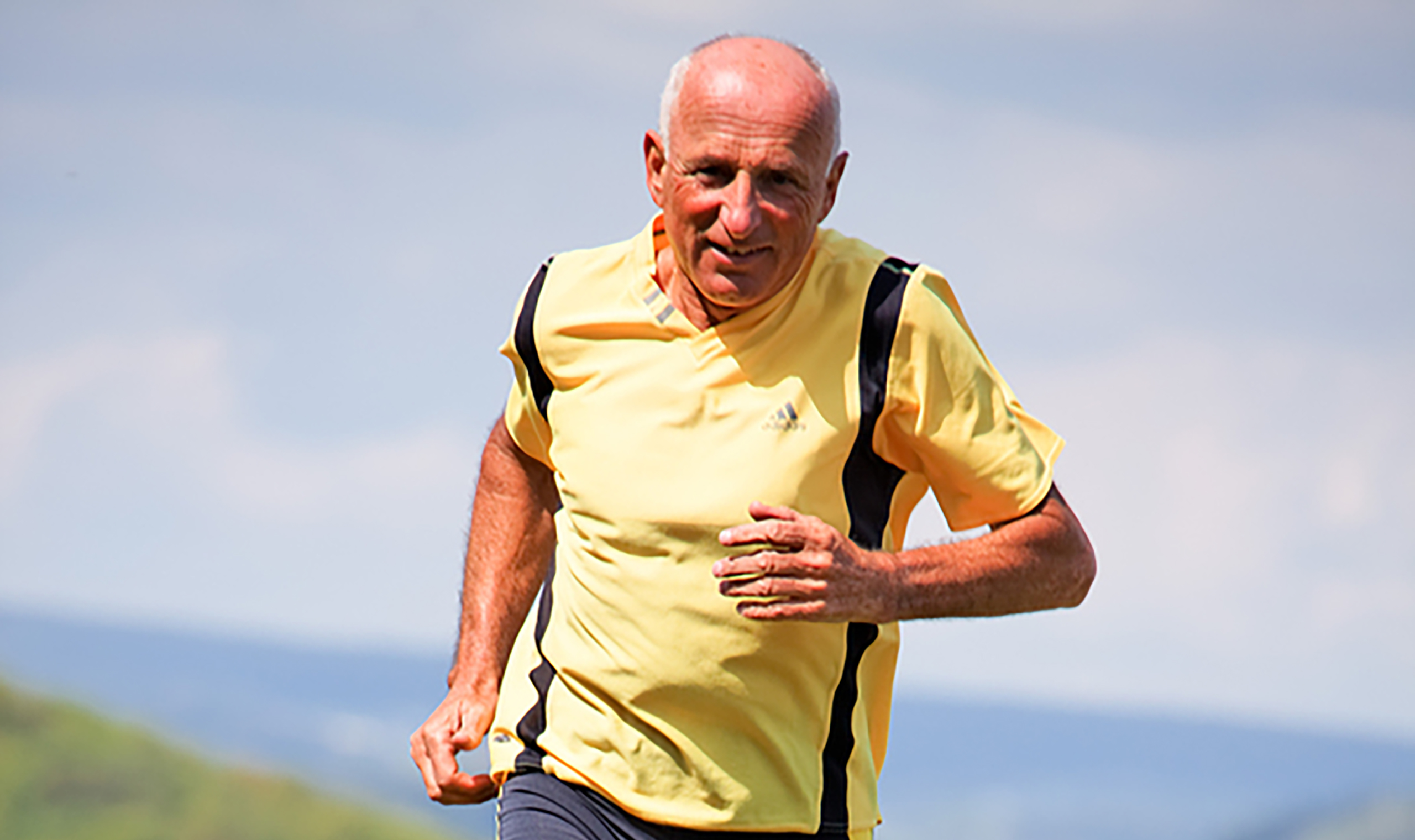 Unlike Ezekiel Emanuel, I Hope Not to Die at 75

A recent headline at Breitbart.com blares, “ObamaCare Creator: Die at 75!” The headline is a little misleading. The “ObamaCare creator” in question, Ezekiel J. Emanuel, obviously did not single-handedly “create” ObamaCare, although he was, in his own words, “a White House special adviser on health policy” and thereby “party to many of the internal debates that shaped the Affordable Care Act.” Nor does Emanuel demand that everyone die at age seventy-five. Rather, in his recent article for the Atlantic, “Why I Hope to Die at 75,” he says that he hopes he will die around that age and that after that age he will “accept only palliative—not curative—treatments if [he is] suffering pain or other disability.”

Although Emanuel’s ties to ObamaCare may legitimately raise questions about why he is professing his preferences on this matter publicly, Emanuel does not in this article advocate a public policy based on his views. However, he does attempt backhandedly to put on the defensive those who do want to live as long as possible.

I am not saying that those who want to live as long as possible are unethical or wrong. [!] I am certainly not scorning or dismissing people who want to live on despite their physical and mental limitations. [!] I’m not even trying to convince anyone I’m right. Indeed, I often advise people in this age group on how to get the best medical care available in the United States for their ailments. That is their choice, and I want to support them.

And I am not advocating 75 as the official statistic of a complete, good life in order to save resources, ration health care, or address public-policy issues arising from the increases in life expectancy. [!]

Why does he choose the age of seventy-five? How is this not utterly arbitrary? By his own admission, substantial numbers of people older than seventy-five do not suffer from significant physical decline, and they remain mentally active and creative. I’ve met some people who, at the age of sixty, are less physically and mentally able than others are at the age of ninety-five; no doubt you have too. . . .

View all articles by Ari Armstrong →
Letter to the Editor
Contra Salon, Capitalism, as Ayn Rand Said, Has Never Existed—But ShouldFEE Debate: Is Liberty Best Defended with One Moral Foundation or Many?
Return to Top