Steny Hoyer Is Wrong about Compromise, Ayn Rand Is Right - The Objective Standard 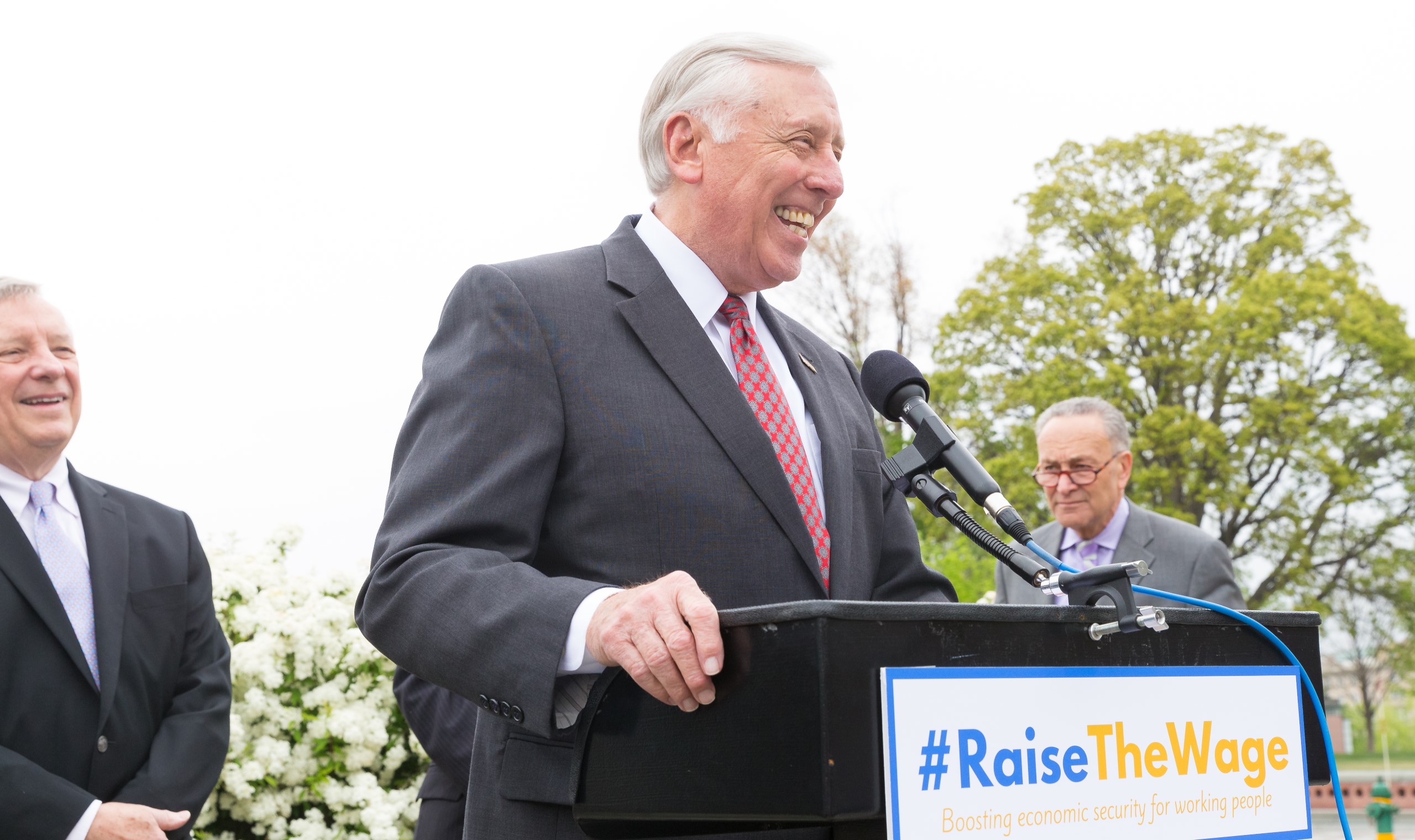 Steny Hoyer Is Wrong about Compromise, Ayn Rand Is Right

Congressman Steny Hoyer, the Democrats’ minority whip, recently blasted House Republicans for not being sufficiently “bipartisan,” Roll Call reports. More interesting than Hoyer’s specific complaints about Republicans is his criticism of Ayn Rand, whom he blames for the Republicans’ unwillingness to compromise:

“Atlas Shrugged,” the Ayn Rand novel that Paul Ryan often cites as inspiration for the ideology he and many other House Republicans share, says this about compromise, and I quote, “There are two sides to every issue; one is right, and the other is wrong, but the middle is always evil.” Compromise is not evil.

To begin, although Ryan apparently agrees with Rand on some points and says he draws inspiration from her works, he does not share her ideology (a fact he recognizes). Among other differences, whereas Rand was an atheist capitalist who repudiated the welfare state, Ryan is a religious conservative who endorses the welfare state. That much is obvious to anyone who knows anything of Rand’s and Ryan’s respective philosophies.

Less obvious to many, and more to the point of Hoyer’s remarks, is what Rand said about compromise, and why she was right about it.

Hoyer, unlike many of Rand’s critics, at least quotes Rand’s actual words in seeking to make his point. Unfortunately, he does not provide sufficient context for Rand’s view on the matter and therefore substantially distorts it.

Here is the fuller quote, from Atlas Shrugged:

Here Rand is not discussing a compromise between two reasonable positions, such as a compromise a husband and wife might make on where to go out to dinner, . . .

View all articles by Ari Armstrong →
Government Should Not “Determine Everything” about Education; It Should Determine Nothing about ItThe Banality of a Leftist: Thomas Piketty
Return to Top