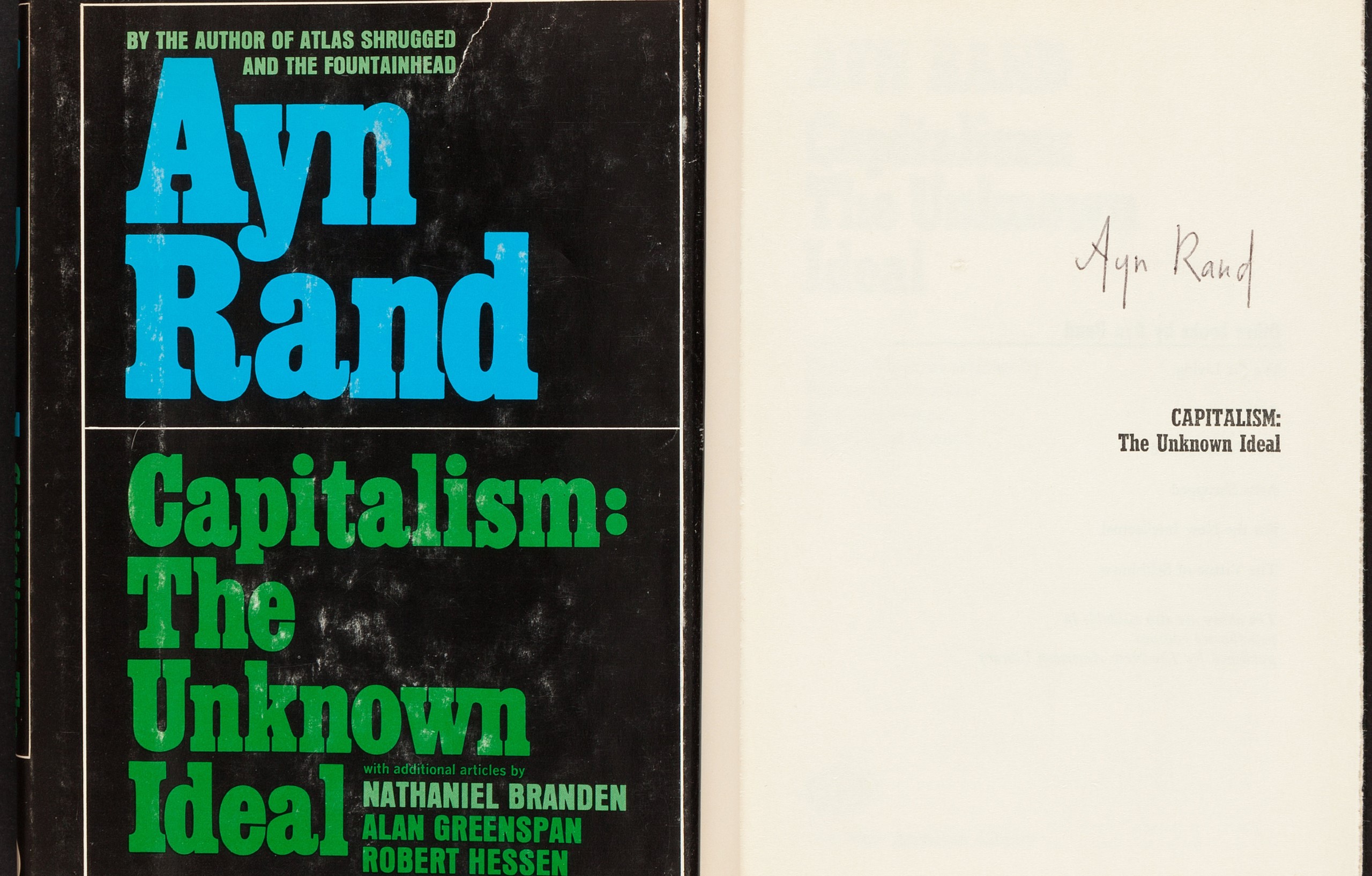 That Salon has again published an attack on Ayn Rand is no surprise; many on the left are obsessed with attacking Rand—a trend that indicates the growing cultural influence of her ideas. At least the latest such attack, written by C. J. Werleman, is not nearly as nasty as are previous Salon articles; however, Werleman still misrepresents Rand’s ideas and thus attacks a straw man.

In his article—“The Atheist Libertarian Lie: Ayn Rand, Income Inequality and the Fantasy of the 'Free Market’”—Werleman fundamentally misunderstands the nature of capitalism, and he completely fails to grasp the facts Rand and others cited supporting the idea that capitalism is the only moral system.

The following excerpts convey some of his main claims regarding capitalism:

Robert Reich says that one of the most deceptive ideas embraced by the Ayn Rand-inspired libertarian movement is that the free market is natural, and exists outside and beyond government. In other words, the “free market” is a constructed supernatural myth. . . .

Reich says rules that define the playing field of today’s capitalism don’t exist in nature; they are human creations. Governments don’t “intrude” on free markets; governments organize and maintain them. Markets aren’t “free” of rules; the rules define them. . . .

Atheists are skeptics, but atheist libertarians evidently check their skepticism at the door when it comes to corporate power and the self-regulatory willingness of corporations to act in the interests of the common good. . . . Corporations pollute, lie, steal, oppress, manipulate and deceive, all in the name of maximizing profit. . . .

In effect, America virtually exists as a libertarian state, certainly when compared to liberal democracies found in Western Europe, Canada and Australia.

Let us unravel Werleman’s major errors, beginning with his claims about Rand’s views. (Werleman commits so many errors and logical fallacies in his article that I cannot address them all in the scope of this blog post; for example, I won’t address his claims about income inequality, a topic I’ve discussed elsewhere.) . . .

View all articles by Ari Armstrong →
Letter to the Editor
Fast-Food Workers Seek Government Guns to Back DemandsUnlike Ezekiel Emanuel, I Hope Not to Die at 75
Return to Top