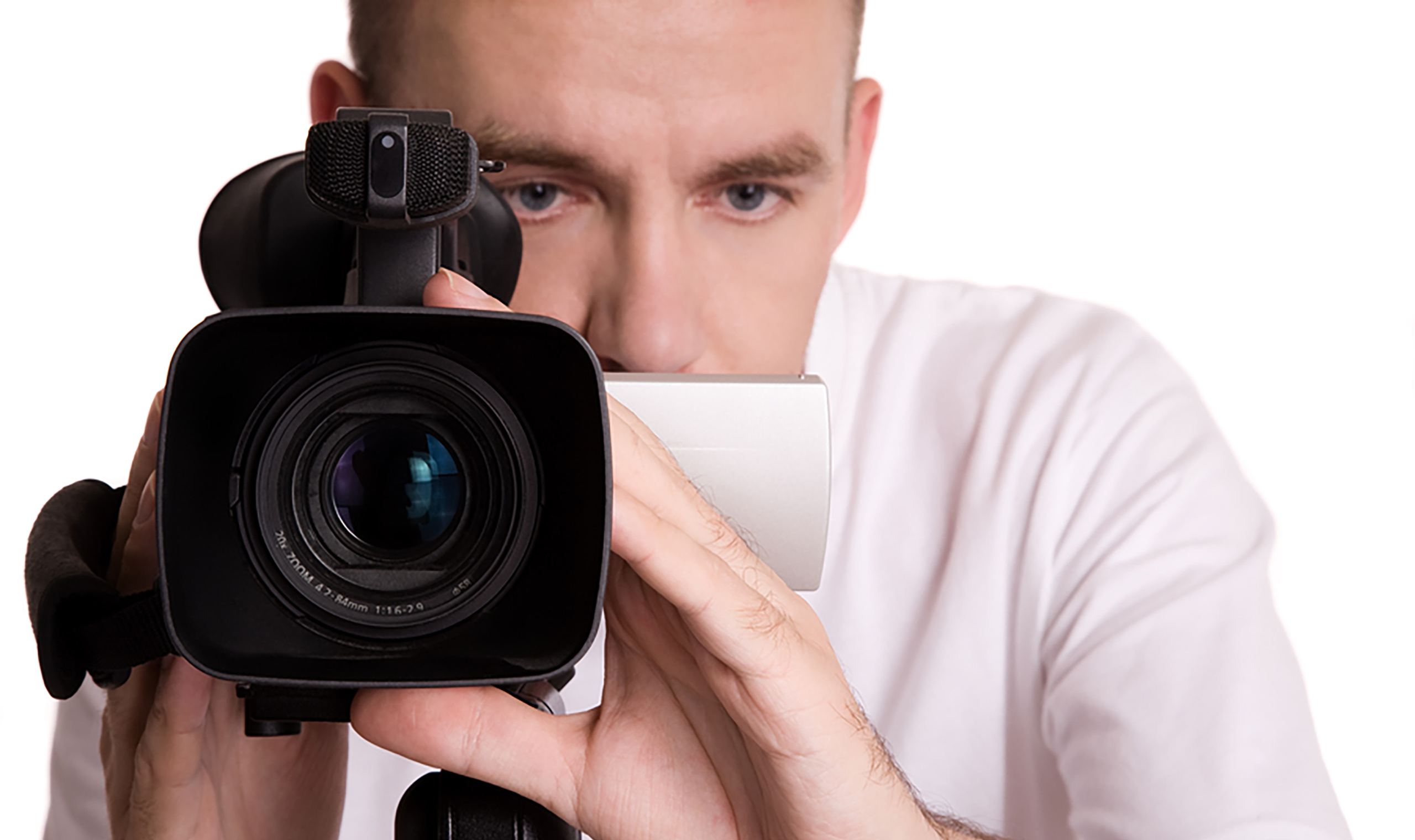 Censorship of certain types of political speech is a reality in Colorado, where it is illegal (for example) to publish an anonymous book or pamphlet that the government deems to be campaigning for or against a candidate or ballot measure, if as little as $200 is spent to produce it.

The Founders who wrote and ratified the First Amendment—and who published many political advocacy documents anonymously—would be astounded and horrified that Colorado and other states censor anonymous political speech.

Such laws clearly violate people’s right to freedom of speech. People have a moral right to speak about politics, to organize into groups to do so, to raise and spend money to do so, and to speak anonymously if they wish. Those who do not like anonymous speech are free to ignore it, criticize it, or request that the speakers reveal their identities and expenditures. But they have no moral right to stop anonymous speech. . . .

View all articles by Ari Armstrong →
In Honor of the U.S. Constitution and the Men Who Created ItFast-Food Workers Seek Government Guns to Back Demands
Return to Top