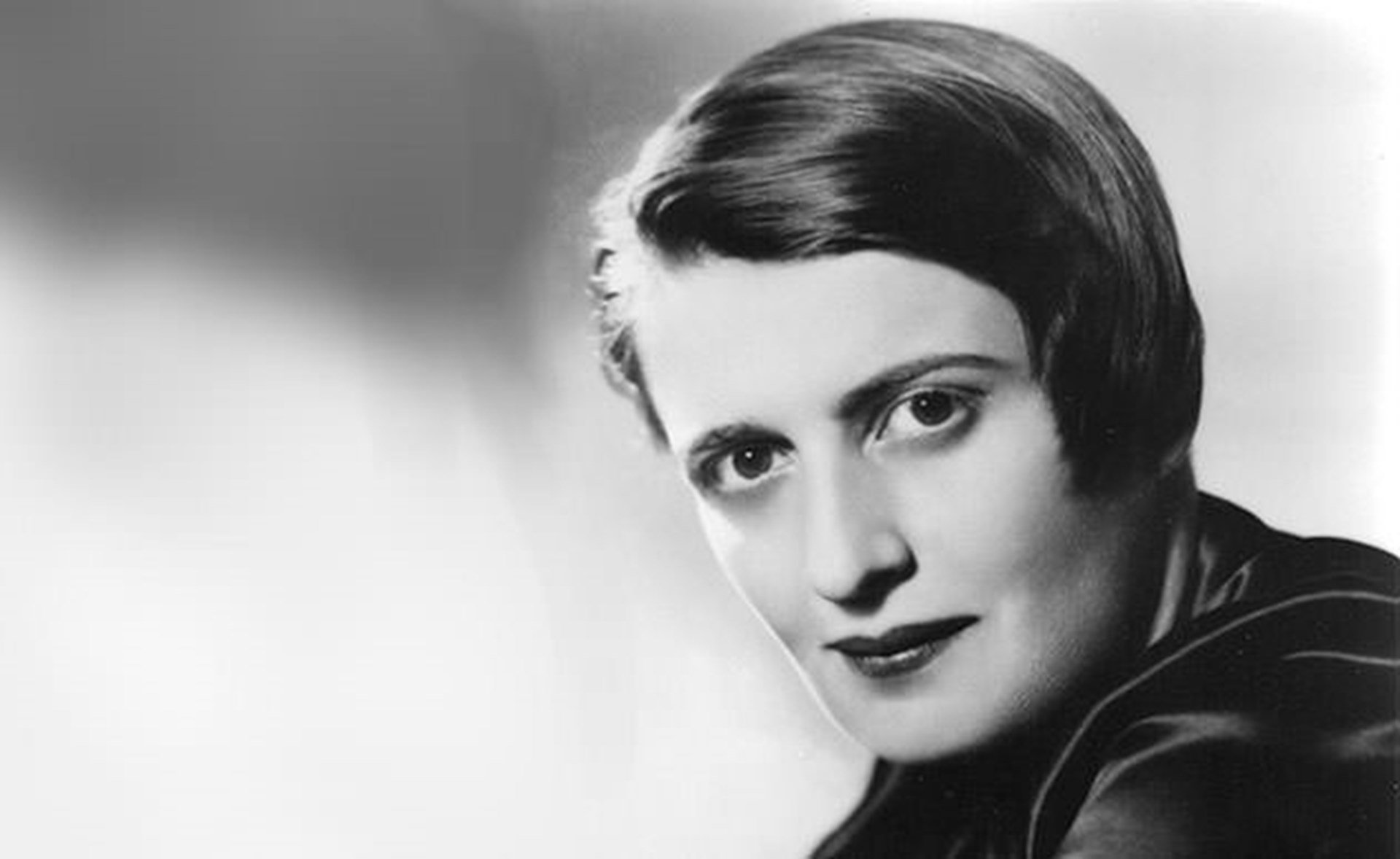 Leftists as well as religious conservatives routinely misrepresent Ayn Rand’s ideas—often wildly so—and then mock the straw men of their own creation. Although one might have expected better from PJ Media, Andrew Klavan and Bill Whittle take the same approach in their recent PJ video.

Despite claiming to have read “all of Ayn Rand’s major works, and a lot of her . . . minor works,” nearly everything Klavan says about Rand is absurdly wrong. Either Klavan did not pay much attention to what he read, or he is unwilling to acknowledge what he knows about Rand’s ideas.

Near the beginning of the video, Klavan summarizes his basic view of Rand: “She’s not nonsense; in a way she’s worse than nonsense. She’s a great deal of good sense, surrounded by absolute nonsense.” The nonsense at hand, however, comes from Klavan (who dominates the discussion) and Whittle (who says relatively little).

Klavan claims that much of Rand’s “good sense . . . comes from Frédéric Bastiat,” the French economist. Whether or not Rand was influenced by Bastiat, she was certainly knowledgeable of free-market economics, including the works of Ludwig von Mises and Henry Hazlitt. But Rand did not merely make the practical case for free markets, as free-market economists typically do; nor did she claim that rights come “from God,” as Bastiat does. Rather, Rand created a philosophic system derived from perceptual reality; in so doing, she laid an objective foundation for morality and for man’s rights, based, not on unproved or unprovable religious assertions, but on the demonstrable requirements of man’s life on Earth.

Klavan claims that Rand is “nonsense . . . because she is an atheist, and yet she thinks that there is an absolute moral standard by which to live, which is the absence of force.” . . .