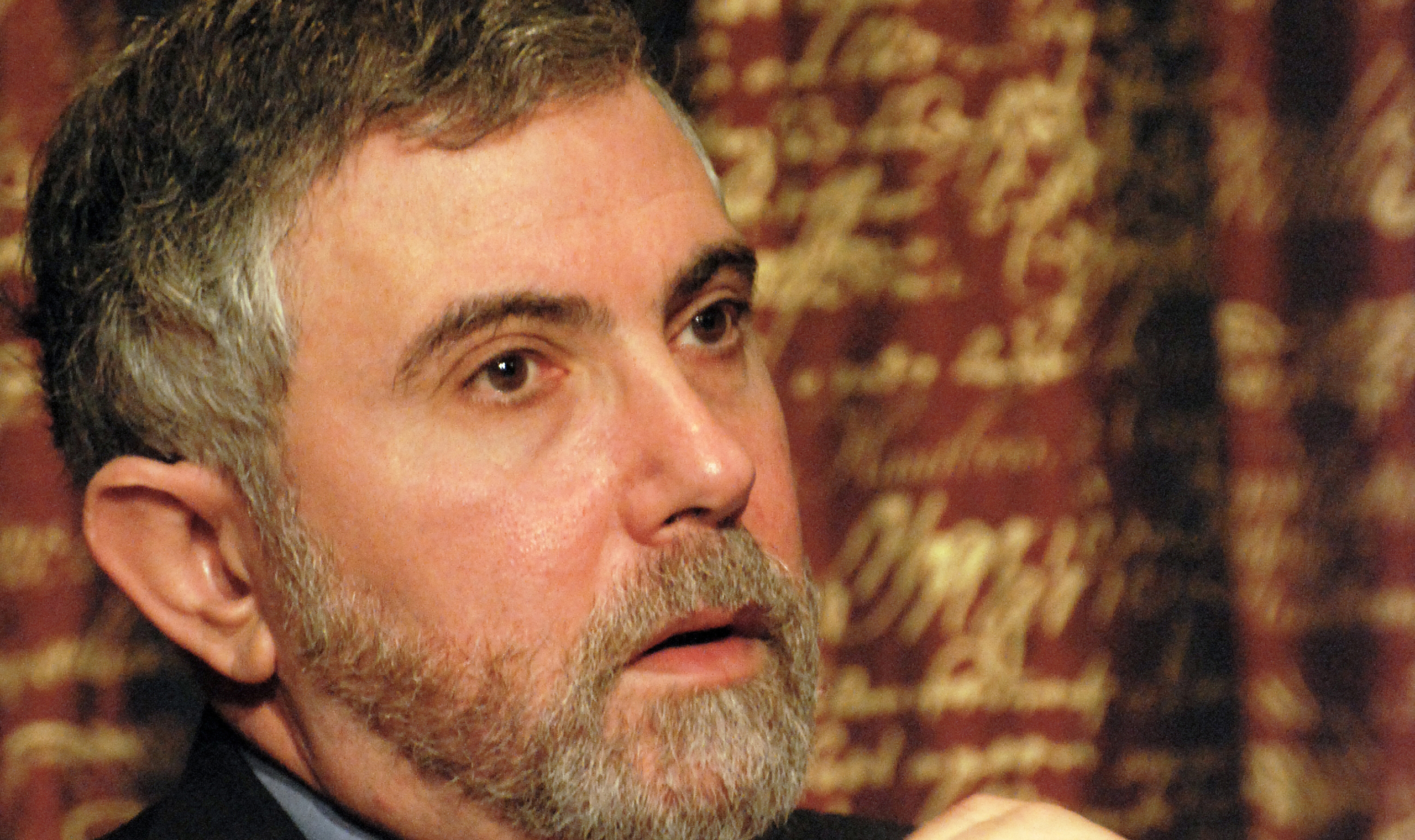 As to the “substance” of Krugman’s argument, it is largely invective. He claims, for instance, that free markets are unrealistic, that those who advocate free markets are motivated by “rage,” that they operate by “pretending” and “imagining” things about markets and government that are not the case, that they “tend to engage in projection,” and that they are living a “foolish fantasy.” Krugman spends so much of his article making fun of free-market advocates that he never gets around to presenting a genuine argument against them.

And when he appears to be attempting an argument, he ends up attacking straw men or making unsupported assertions. Consider his “argument” that product safety depends on the Food and Drug Administration and other federal bureaucracies, in which he misrepresents the nature of a free market and then mocks his own straw man. . . .

View all articles by Ari Armstrong →
Letter to the Editor
Ice-Bucket Challenge Supports Embryonic Stem Cell Research—And That’s a Good ThingBurgess Laughlin: A Man who Made Progress
Return to Top