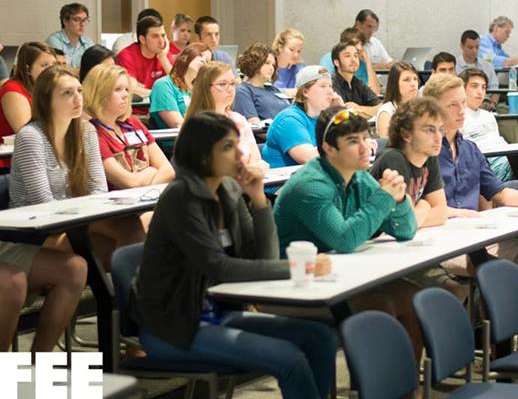 This debate between Craig Biddle and Max Borders was held at the “Liberty, Free Markets, and Moral Character” conference, cosponsored by the Clemson Institute for the Study of Capitalism and the Foundation for Economic Education, at Clemson University on May 25, 2014. Download the pdf for free.

Moderator C. Bradley Thompson: The gladiators are now in the cage. Let the friendly fight begin. [Laughter from the audience.] 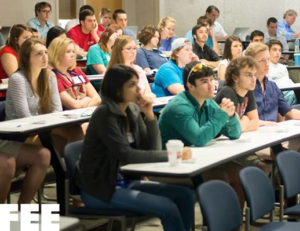 In many ways, the debate that’s going to take place, I think, is representative of what both the Clemson Institute for the Study of Capitalism and the Foundation for Economic Education stand for. We’re trying to expose you to ideas, and the big ideas are not simply those of capitalism versus socialism, right versus left. Within the broader liberty movement, there is a diversity of views on a whole range of issues. Just within the libertarian movement, there are all kinds of public debates. Within the Objectivist movement, there are all kinds of debates. And between libertarians and Objectivists, there are some very important, fundamental differences.

What we’d like to do today is flesh out one of the big differences between libertarians and Objectivists. I don’t think I need to introduce our two combatants today: Max Borders, from FEE, and editor of The Freeman; and Craig Biddle, editor of The Objective Standard. So we have the editors of two major liberty-oriented publications.

I know Max and Craig have a lot that they agree on, and we’re going to find out what they disagree about. And we’re going to conduct this, of course, not as a cage fight, but as a civil discourse among friends.

Here’s the format: Craig and Max will each be given fifteen minutes for opening remarks, then they will each get five minutes to either respond or make follow-up comments, and then they’ll get another five minutes each to respond or make further comments. After that, we’re going to open up the floor to you for questions. So we’re going to have at least forty minutes for Q&A from the floor.

Borders: Well, doesn’t he get to choose whether he goes first? [Laughter from the audience.]

View all articles by Craig Biddle →
Letter to the Editor
Letters to the Editor, Fall 2014Donna Hassler on the Sculptures of Daniel Chester French
Return to Top