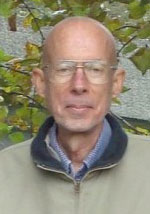 Burgess Laughlin: A Man who Made Progress 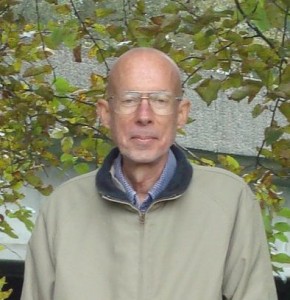 I just received the sad news that Burgess Laughlin has died.

I had the pleasure of speaking with Burgess several times and working with him on a couple of reviews he wrote for The Objective Standard. He was a good, thoughtful, benevolent man, who took ideas seriously, practiced the principles he recognized as true, and lived his life with purpose and verve. I will miss him, as will everyone who had the opportunity to know him.

Burgess’ reviews for TOS can be found here, and his many other works can be found through his personal blog, Making Progress—the name of which sums up his approach to life and his overarching achievement therein.

Burgess authored two books, both of which demonstrate (among other things) his interest in ideas and in getting them right. Information on his first book, The Aristotle Adventure: A Guide to the Greek, Arabic, and Latin Scholars Who Transmitted Aristotle's Logic to the Renaissance, can be found here; information on his second book, The Power and the Glory: The Key Ideas and Crusading Lives of Eight Debaters of Reason vs. Faith, can be found here.

Our thoughts are with Burgess’ friends and his son, Erik. May they remember him always as a man who set out to make progress—and succeeded.

View all articles by Craig Biddle →
Paul Krugman: Master of the Straw-Man FallacySpeech Isn’t Free when Government Requires Speakers to Register and Report
Return to Top