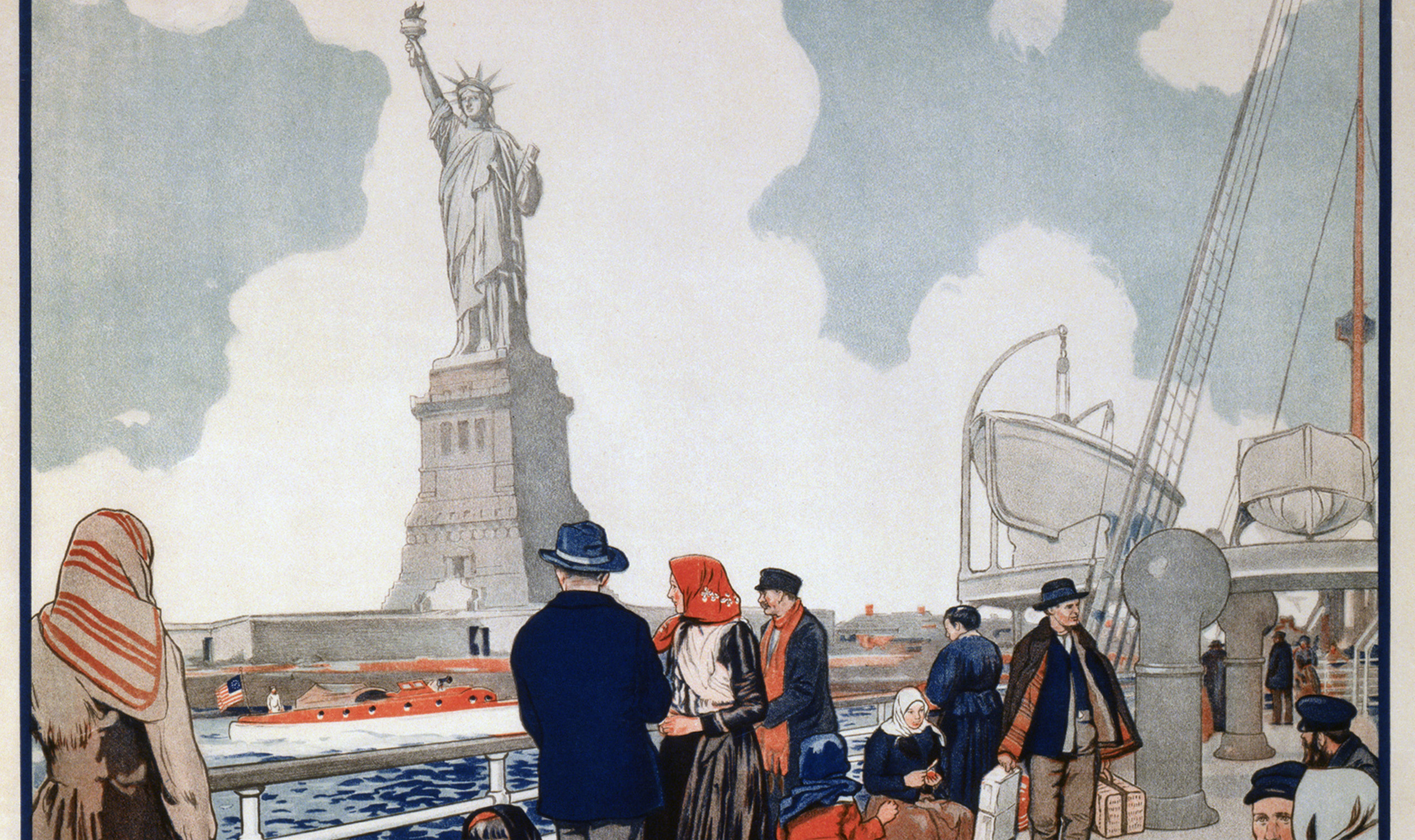 In the 1850s in America, it was illegal to help slaves escape to freedom. In the 1940s in Germany, it was illegal to harbor Jews from the Nazis. In Islamic states today, it is illegal to criticize Islam or to shelter those who do. In such cases, it can be moral to break the law, and it is immoral to punish people for breaking such laws.

People or governments who violate people’s rights under the pretext of law cannot legitimately excuse themselves by saying, “The law’s the law.” When the law is evil, morally it may be broken, and those who break it deserve amnesty, not punishment.

Yet, when it comes to immigration, many conservatives—even those who call for the protection of rights in other contexts—pretend that illegal immigrants must be punished for the “crime” of seeking to better their lives. Why? Because “the law’s the law.” Even Thomas Sowell, who usually advocates liberty, advocates such punishment.

On what moral premise should such people be punished? Certainly not on any rational moral premise. Anyone who recognizes and upholds a rational morality—that is, the morality of rational self-interest—must consequently recognize and uphold the propriety of seeking to live where one can live best, or, as the case may be, simply to live. . . .