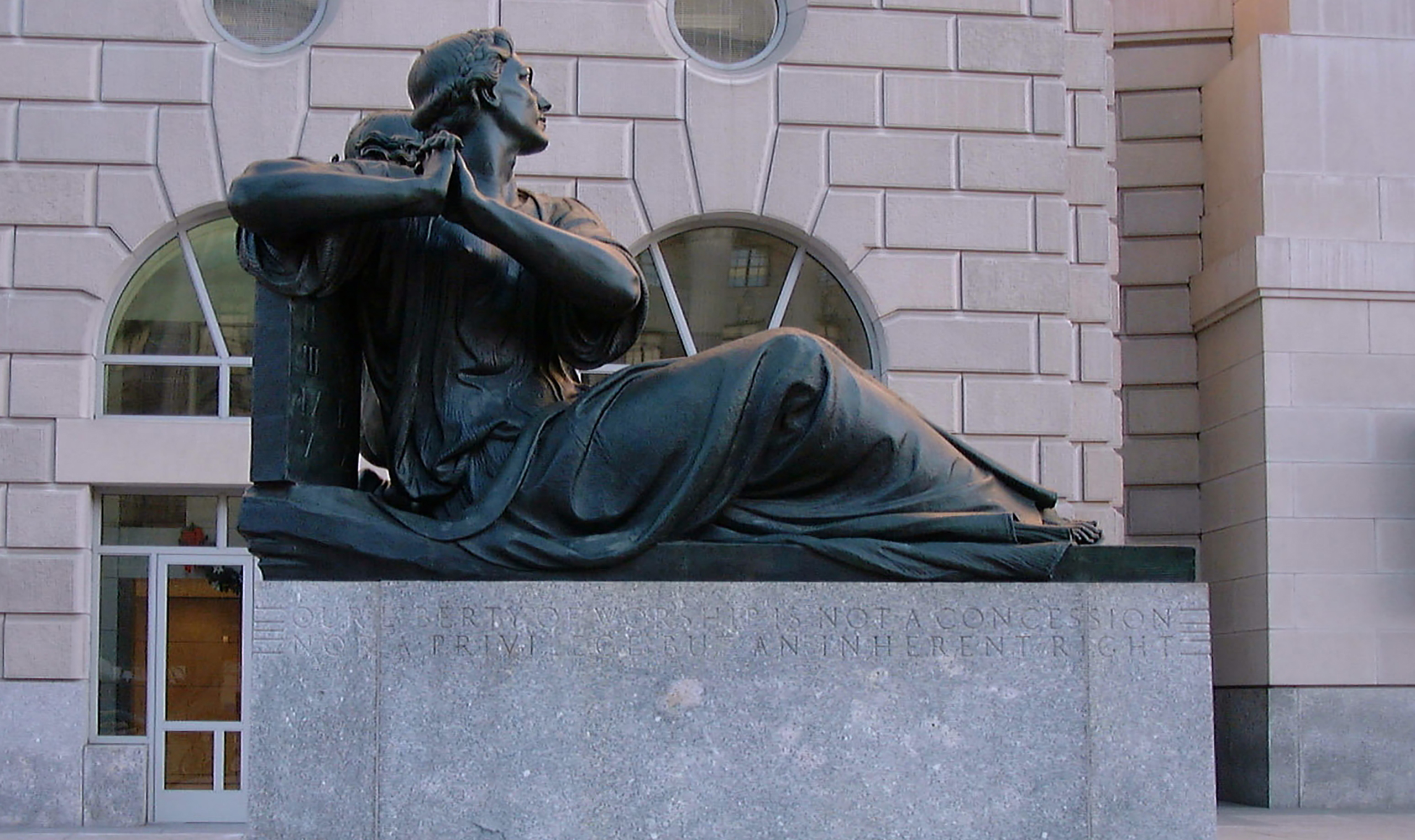 After Hobby Lobby Ruling, How About Government Protect the Rights of Everyone?

Although many of the criticisms of the Supreme Court’s recent Hobby Lobby ruling stem from indefensible premises—such that some people have a “right” to force others to pay for their birth control—other criticisms point to a real problem with the decision and with the law on which it is based, the Religious Freedom Restoration Act (RFRA). The problem is that, although the decision and the RFRA protect the rights of people with particular religious convictions to act in accordance with their own judgment, the decision and Act do not protect the same rights for everyone else.

The proper solution to this legal contradiction is not, as many critics of the Supreme Court’s decision claim, for government to stop protecting the rights of people with particular religious convictions. Rather, the proper solution—the approach consistent with the principle of individual rights—is for government to start protecting the rights of all individuals to act on their judgment, which means (among many other things) the right to operate their businesses as they see fit and to voluntarily contract with others—or not to do so—as they see fit.

Consider the case of ObamaCare’s requirement that businesses provide to employees health insurance that covers birth control—the matter at the heart of the Hobby Lobby decision. The owners of Hobby Lobby do not wish to provide such insurance because they believe certain types of birth control act as abortifacients, and they believe, on faith-based, religious grounds, that abortion is inherently wrong.

But many other people do not want to provide or to purchase such insurance, not because it violates some religious taboo, but because such insurance makes no rational or economic sense. For example, my wife and I are atheists who think abortion should be legal. But my wife does not need birth control at this time in her life—and, if she did need it, we would prefer to pay for it directly rather than pay higher insurance premiums to “cover” it. By forcing us to buy health insurance that “covers” birth control we don’t need, the government effectively forces us to subsidize the birth control of others, through our insurance premiums.