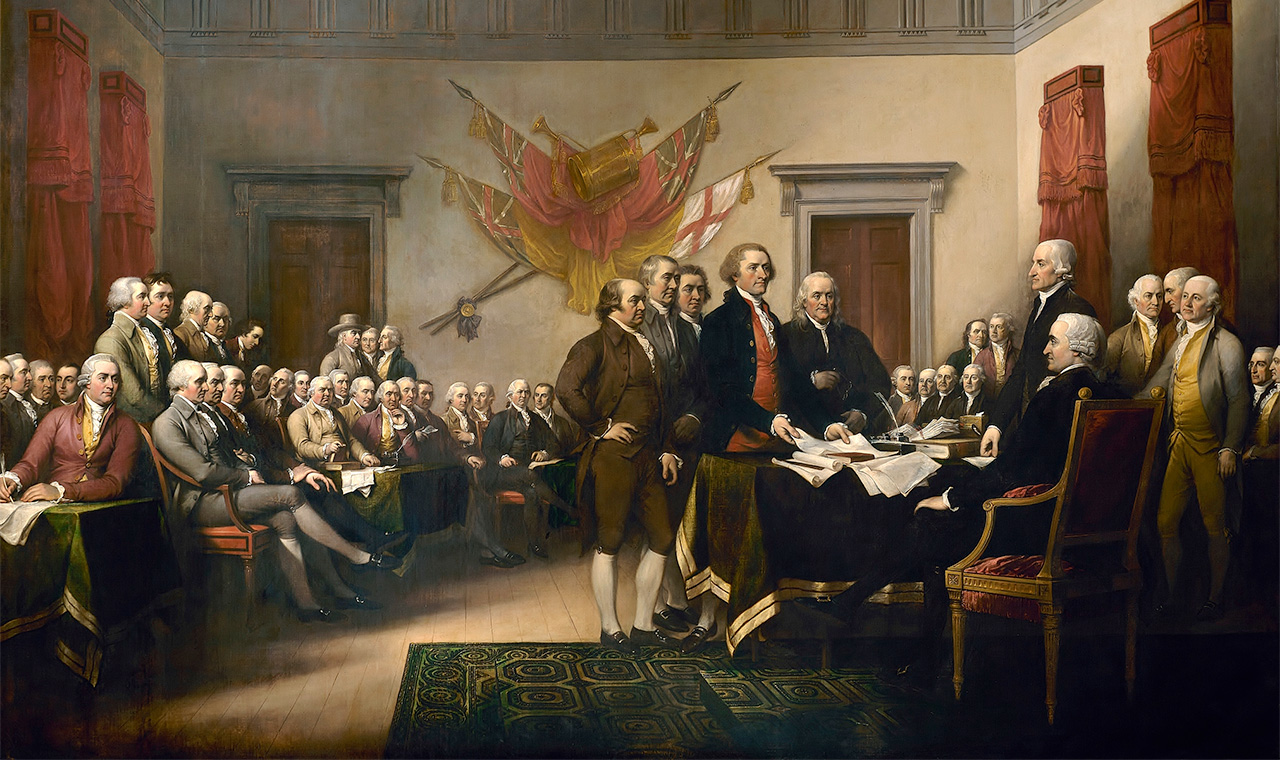 Although slavery persisted for several decades after the founding, this aberration was ultimately recognized as incompatible with the basic principle of America and thus eradicated. Between the end of the Civil War and the turn of the century, while various lesser rights-violations legally continued, America came as close as any society has ever come to establishing an exclusively rights-protecting government. Americans were almost fully free to live their own lives, by their own judgment, for their own sake. This is the moral ideal we should embrace and redouble our efforts to achieve: a society in which the basic law of the land is liberty—which means: a society in which government protects the rights of all citizens and violates the rights of none.

View all articles by Craig Biddle →
Letter to the Editor
The Left’s Dishonesty Regarding “No-Cost” Birth ControlAfter Hobby Lobby Ruling, How About Government Protect the Rights of Everyone?
Return to Top