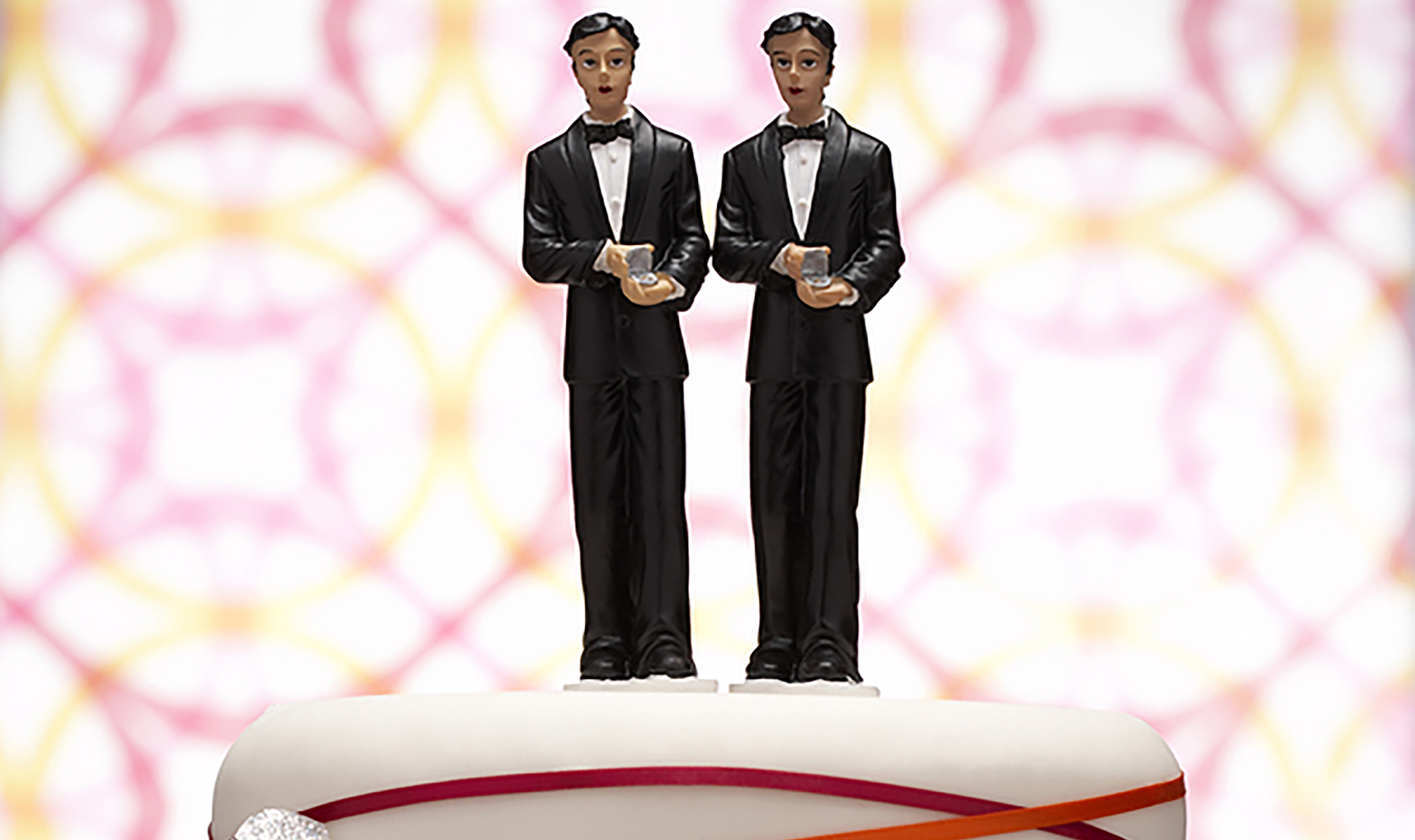 On the Right Not to Bake a Cake

Unfortunately, Colorado government (like various other governments) now violates the rights of business owners to operate their businesses as they see fit in this regard. And the Denver Post editorial board is happy about that:

Sometimes the rights guaranteed to individuals collide in uncomfortable ways.

The conflict over whether a Lakewood baker [Jack Phillips of Masterpiece Cakeshop] was justified in refusing to make a wedding cake for a gay couple is one of those conflicts.

We were glad to see the state's Civil Rights Commission [recently] uphold a prior ruling that the baker was wrong in turning away Charlie Craig and David Mullins.

In addition to being wrong, the editorial’s language is imprecise: The so-called Civil Rights Commission did not rule that “the baker was wrong” (he was in fact wrong); rather, it ruled that government will punish the baker if he does not bake cakes for gay couples. There is a world of difference between a private individual condemning some action as immoral, and the government punishing that action. Of all potential immoral acts, government should prohibit only a small subset of them: specifically, those that violate rights—which means those involving the use of initiatory physical force (including fraud and the like). . . .