Nureyev Danced Free of Communism and Lived - The Objective Standard 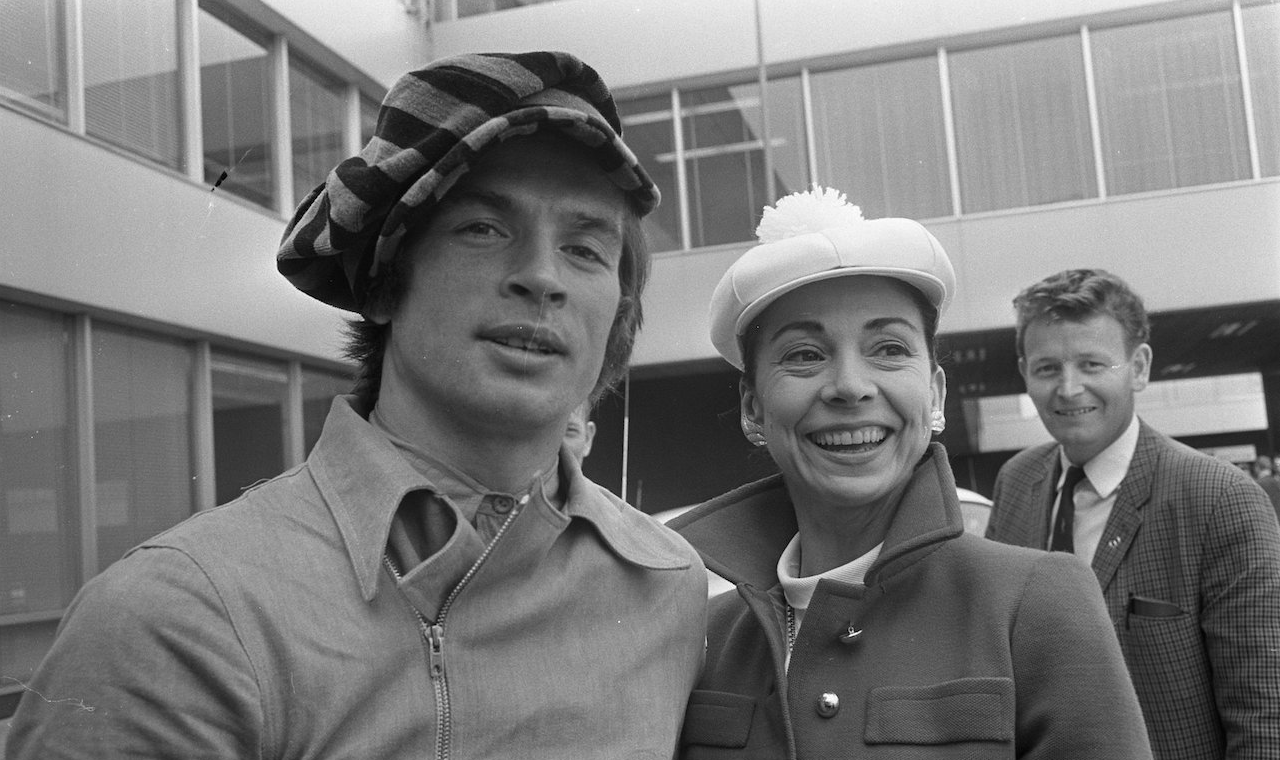 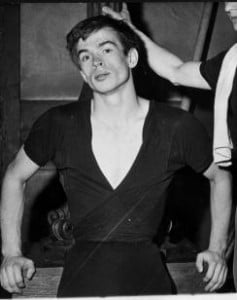 On this day in 1961, Rudolf Nureyev, star of the Kirov Opera Ballet, defected from the Soviet Union. He refused to board the company plane at Le Bourget Airport in Paris and instead went to security and asked for political asylum, which was granted. Because he often clashed with the ballet company’s directors, Nureyev originally had been prohibited from traveling to the West; but due to another soloist dancer’s injury, he was allowed to step in as a replacement. Nureyev’s high-profile defection severely damaged the ability of the Soviet Union—and of leftist intellectuals in the West—to promote the “superiority” of communism.

Among the many positive effects of Nureyev’s defection, it inspired other famous Russian dancers, including Natalia Makarova and Mikhail Baryshnikov, also to defect to the West, where they could flourish in their lives and careers. For example, now free, they could dance to the music of Prokofiev and the choreography of Balanchine, both of which were illegal in the Soviet Union.

During his successful thirty-year career in the West, Nureyev danced with England’s Royal Ballet company, famously partnering with Dame Margot Fonteyn, and with the American Ballet Theatre. In 1983, he became the ballet director of the Paris Opera.

Through dance, Nureyev portrayed the human body and spirit as proudly heroic, as evident in the ballet Le Corsaire (among others). And, as an artist of great masculine power and vitality, he brought male dancing to the forefront of the art. No longer would male dancers merely prop up ballerinas; they too would soar.

Nureyev was a moral hero, and June 16, the day he escaped the vile clutches of communism, setting himself free to live and love his life, is a day for lovers of liberty to celebrate.

In addition to managing operations and development at OSI, Robert works as a speaking coach, helping TedX speakers and businessmen deliver more memorable messages. He constantly seeks to integrate the principles of Objectivism with those of effective self-development systems, such as GTD and Atomic Habits, to create a personalized “supersystem” for success in work and life. And he teaches courses on these integrations for OSI, called “Your Supersystem for Flourishing.” When he is not working, he enjoys swimming, playing basketball, practicing Bikram yoga, and dancing ballet.