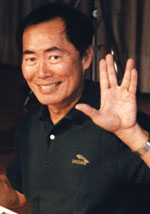 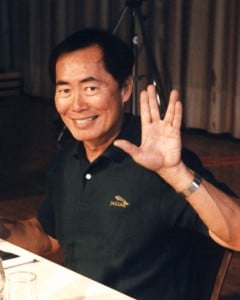 “Imagine being able to speak in German, and have your message conveyed grammatically and semantically correct in English. That future is here,” Microsoft touts in a recent video. Microsoft is developing the translator for use with Skype, the web communication platform Microsoft purchased a few years ago.

Microsoft describes a recent demo of the technology:

Skype Translator results from decades of work by the industry, years of work by our researchers, and now is being developed jointly by the Skype and Microsoft Translator teams. The demo showed near real-time audio translation from English to German and vice versa, combining Skype voice and IM technologies with Microsoft Translator, and neural network-based speech recognition. Skype Translator is a great example of why Microsoft invests in basic research. We’ve invested in speech recognition, automatic translation and machine learning technologies for more than a decade, and now they’re emerging as important components in this more personal computing era.

The universal translator in Star Trek has always struck me as implausible. But now such a translator is not only a possibility, it is a reality (albeit in nascent form). George Takei, who portrayed Sulu in the original Star Trek, posted to Facebook, “Another Trek-inspired technology. I read this article and shook my head in amazement.”

The technology is indeed amazing, and it is an inspiring example of both the immense importance of science and the fruits of massive profits. The only reason Microsoft is able to engage in this scope and kind of R&D is that the company has earned billions upon billions of dollars producing and selling other technologies that have vastly improve our lives.