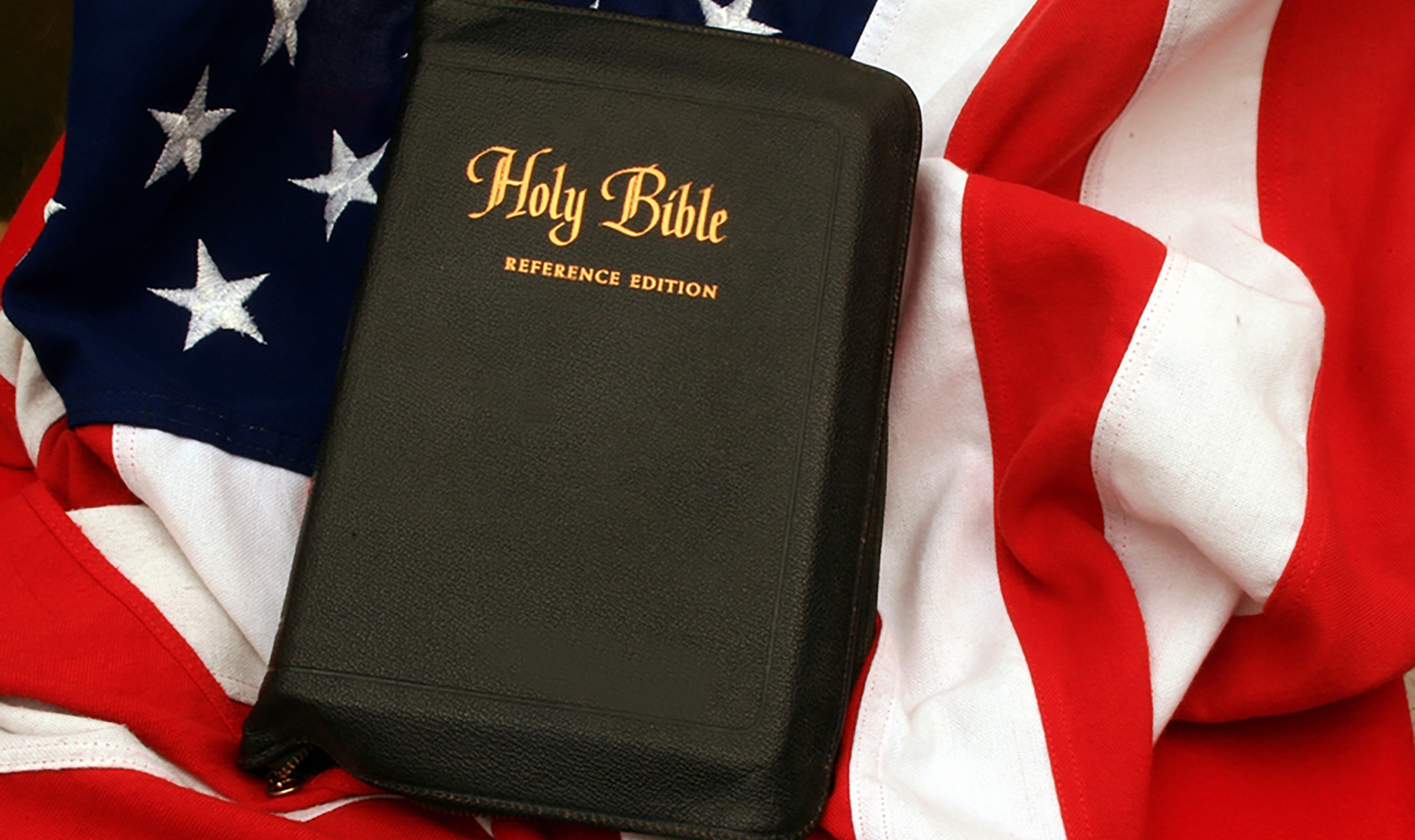 Dave Brat on Church and State

Dave Brat—who recently upset Eric Cantor in a Virginia congressional primary—says he is heavily influenced by free-market thinkers, including Adam Smith, Milton Friedman, F. A. Hayek, and (to a lesser degree) Ayn Rand. Unlike many Republicans, Brat does not merely pay lip service to free markets; he substantially understands what free markets are and substantially supports them.

More encouraging, a paper that Brat wrote in 2011 indicates that he endorses the separation of church and state. Here is the key excerpt:

There is obviously a tremendous gulf between biblical statements made to faith communities and their direct application to secular law today. Seminaries go out of their way to show the complexities of exegesis, but when it comes to hot-button issues such as usury, rationality often flies out the window. Can Christians force others to follow their ethical teachings on social issues? Note that consistency is lacking on all sides of this issue. The political Right likes to champion individual rights and individual liberty, but it has also worked to enforce morality in relation to abortion, gambling, and homosexuality. The Left likes to think of itself as the bulwark of progressive liberal individualism, and yet it seeks to progressively coerce others to fund every social program under the sun via majority rule. Houston, we have a problem. Coercion is on the rise. What is the root word for liberalism? (Answer: Liberty)

This is heartening. Brat here indicates that he opposes government forcing people on matters of abortion, gambling, and homosexuality (and presumably like matters). It would be great to see a Republican in Brat’s position hold to such views. . . .