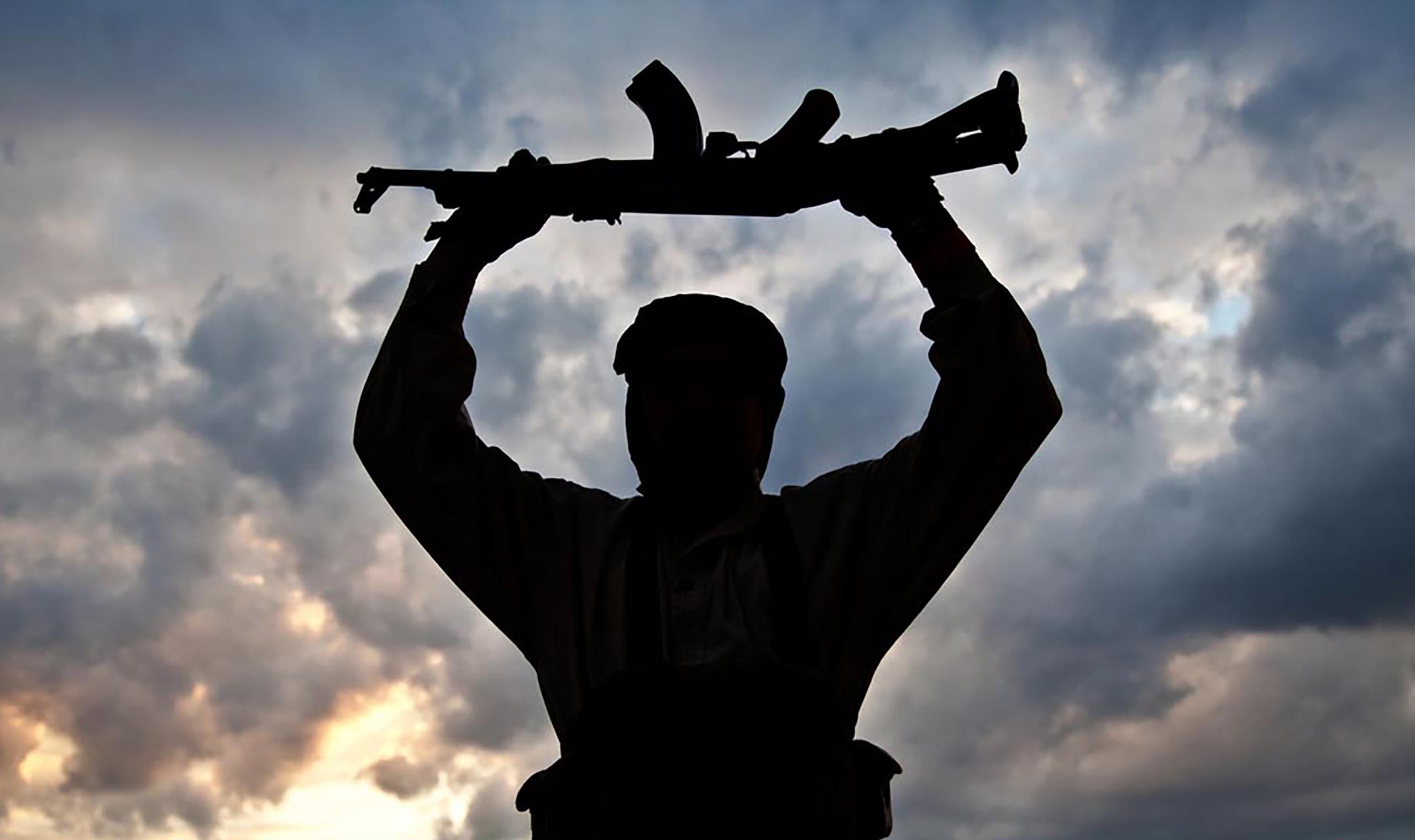 Altruism: The Fuel of Jihad

In “Terrorism, Altruism, and Moral Certainty,” the Afterword to my book Loving Life, which went to press shortly after the terrorist attacks of 9/11, I explain that “Islamic terrorists are religious altruists: They selflessly commit human sacrifices for the sake of a supernatural ‘other’—an alleged God.” A Muslim professor at the Islamic University in Gaza recently acknowledged this too.

The Middle East Media Research Institute captured an interview on the Hamas-owned Al-Aqsa television channel in which Professor Subhi Al-Yazji explains why Muslims commit acts of martyrdom (video below). They do not martyr themselves because they are brainwashed or motivated by money paid to survivors, explains Al-Yazji—such claims are fabricated by evasive Westerners and biased media outlets. Rather, Muslims martyr themselves because, in Al-Yazji’s words, “the Muslim faith requires us to make sacrifices”:

The Islamic concept of sacrifice motivates many of our youth to carry out martyrdom operations. . . . Contrary to how they are portrayed by the West and some biased media outlets, which claim that they are youths of 18–20 years who have been brainwashed, most of the people who sacrificed their lives for the sake of Allah were engineers and had office jobs. . . . Take, for example, someone like brother Sa’d, who was an engineer, had an office job, owned a home and a car, and was married. What made him embark on Jihad? He believed that the Muslim faith requires us to make sacrifices.

Terrorism expert Bruce Hoffman exposes this same truth from a different perspective in his book Inside Terrorism: . . .