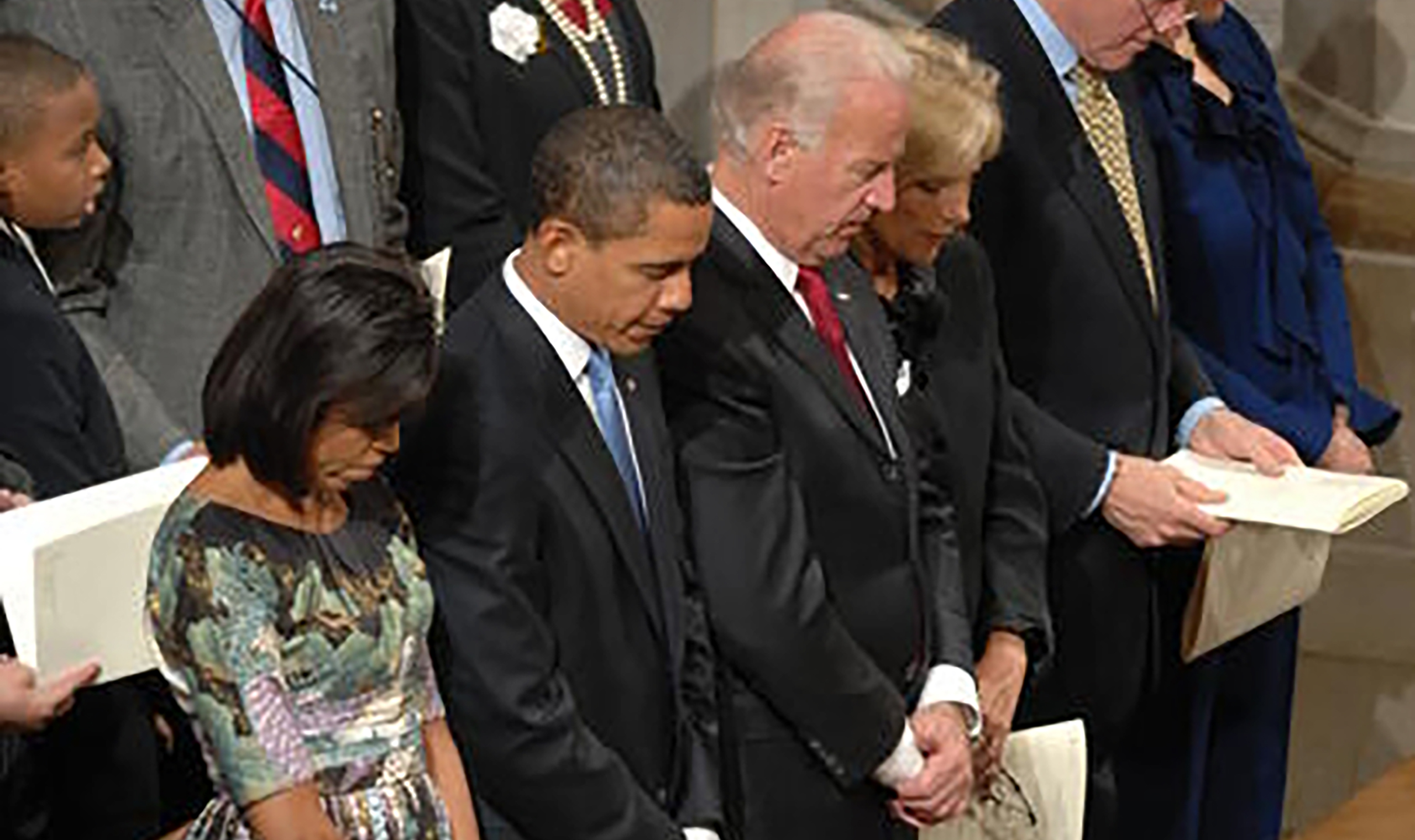 The National Day of Prayer versus Fidelity to Reason

The first Thursday of May, according to a 1952 Congressional resolution, is designated the National Day of Prayer. A website devoted to it says the event “stands as a call for us to humbly come before God, seeking His guidance for our leaders and His grace upon us as a people.”

This is absurd. There is no evidence that a supernatural being exists, much less that such a being listens to or answers people’s prayers. The Day of Prayer rests on the faulty premise that, if we pray to an alleged God, he will somehow hear us and provide us with sound guidance.

When people pray to God for political guidance and then act on what they allegedly hear from Him, they in fact act on their feelings. They pretend that an all-powerful supernatural being provides infallible guidance; then, they promote their political programs all the more exuberantly because they supposedly have God on their side. . . .

View all articles by Ari Armstrong →
Letter to the Editor
Austrian Steelmaker’s Texas Plant Highlights Value of U.S. Fracking and Property RightsDr. Craviotto: “Damn the Mandates and Requirements from Bureaucrats”
Return to Top