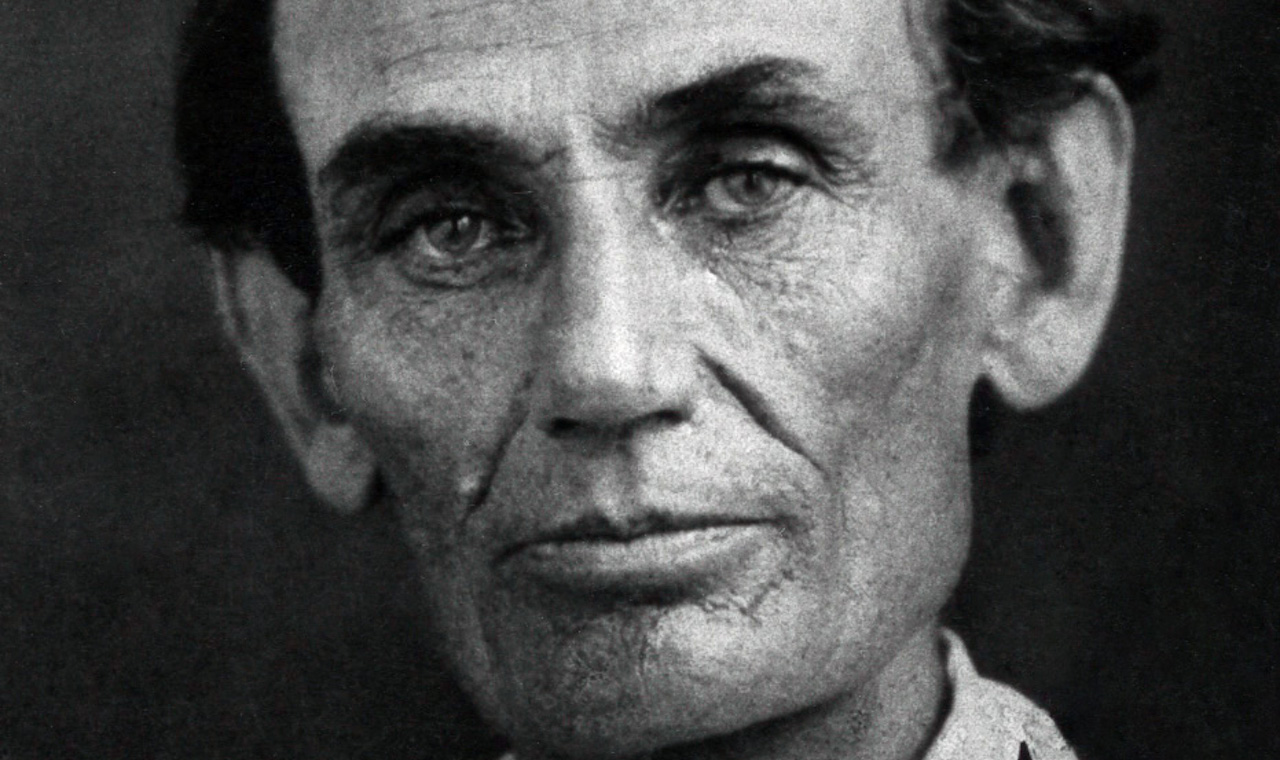 Lincoln versus the “Monstrous Injustice of Slavery”

Soon after TOS posted on Facebook a link to Alexander V. Marriott’s new article, “Getting Lincoln Right,” various libertarians (or conservatives) pounced on the article. They claimed (among other things) that Lincoln didn’t “really” care about slavery, that he violated the “rights” of states to institutionalize slavery, that he prosecuted the Civil War only to “consolidate federal power,” and that he violated civil liberties during the war.

In other words, these critics made the very claims against Lincoln that Marriott addresses at length in his illuminating article.

Here I want to focus on just one aspect of the debate. Those who demonize Lincoln usually ignore or downplay the “monstrous injustice of slavery” (as Lincoln put it), the institution that was the “corner-stone” of the Confederacy (as Confederate vice president Alexander Stephens put it).

Slavery is among most horrific, most rights-violating practices in human history. Slavery, as it existed in America, meant that the “owner” treated slaves as property for the slaves’ entire lives (unless the owner chose to release them). The “owner” could brutally beat, rape, sell, or work to death his slaves, according to his whim. And, of course, the “owner” also assumed possession of his slaves’ children and did with them as he pleased, including “selling” them to other “owners.” . . .

View all articles by Ari Armstrong →
Letter to the Editor
So Good They Can’t Ignore You, by Cal NewportMonuments Men Saved Master Artworks from Grip of Nazis
Return to Top