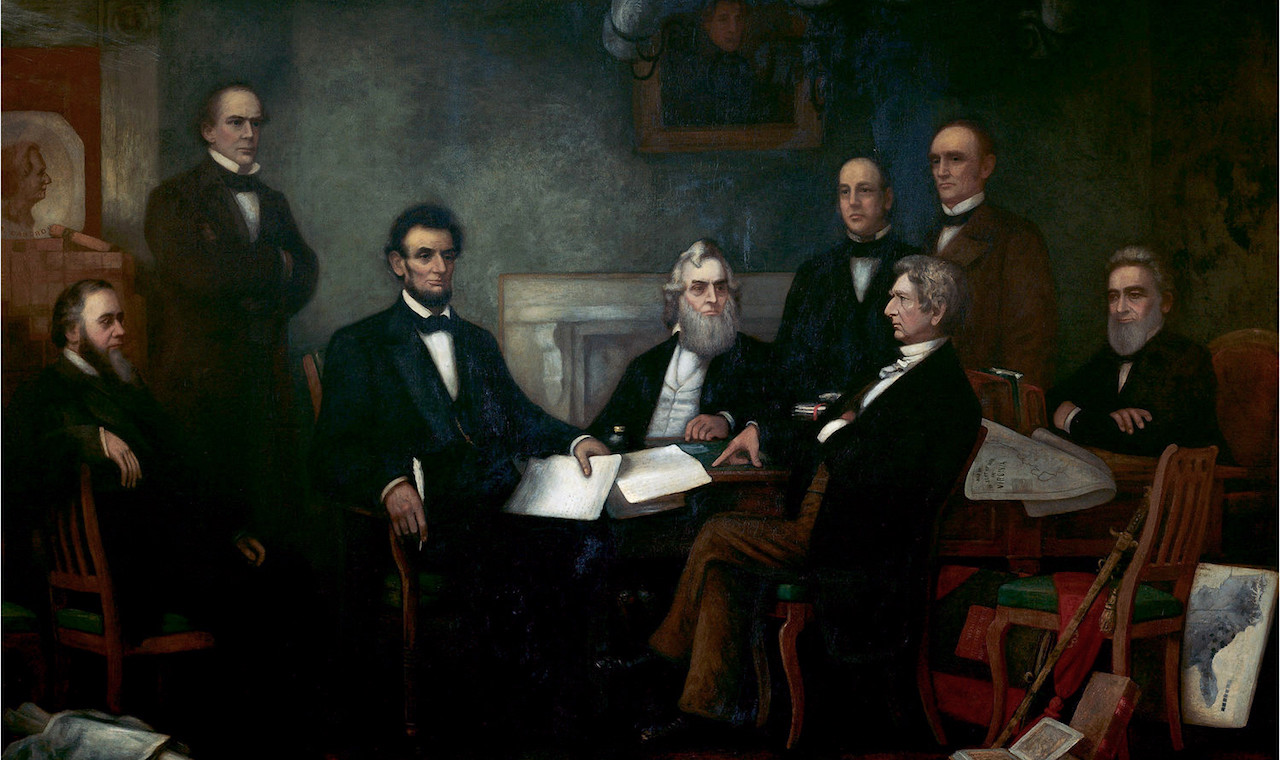 Following the publication of my article “Getting Lincoln Right,” someone on Facebook suggested that Lincoln opposed slavery, not because he saw it as a moral evil (as he repeatedly claimed), but because he was racist:

[Lincoln] clearly disliked slavery but mainly because he didn't want blacks and whites to mix blood and [in] several of his speeches he states that it is clear that the negro is not the equal of the white in anyway!

Any such criticism of Lincoln is ridiculous, for it entirely ignores Lincoln’s explicit moral commitments as well as the historical context in which Lincoln spoke and acted.

True, Lincoln made some racist remarks in 1858, when debating Stephen A. Douglas in front of crowds of Illinois voters. During these famous debates, Douglas continually baited Lincoln by claiming or insinuating he supported full civil equality between blacks and whites, including interracial marriage. Remember, this was a period of history in which white American slaveholders held some four million men, women, and children in bondage and in which racial bigotry among whites was widespread.

Consider an example of Douglas’s debate tactics. During the debate at Freeport, Douglas claimed he had previously seen the black abolitionist Frederick Douglass riding in a carriage with white women, being driven by the white owner of the carriage. When someone in the crowd shouted out, “What of it?,” Douglas retorted at length in a typical screed:

What of it! All I have to say is this, if you Black Republicans think that the negro ought to be on a social equality with young wives and daughters, and ride in the carriage with the wife while the master of the carriage drives the team, you have a perfect right to do so. . . . All I have got to say on that subject is this, those of you who believe that the nigger . . . is your equal, and ought to be on an equality with you socially, politically and legally, have a right to entertain those opinions, and of course will vote for Mr. Lincoln.1

Douglas assailed Lincoln with these and far worse remarks throughout their seven debates. Douglas, a skilled stump orator who knew full well the racial prejudices of the frontier crowds, sought to make Lincoln falter and say something politically damaging. The challenge here was not for Douglas, but for Lincoln, who had to navigate the racial prejudices of many in his audiences while appealing to their better moral premises in order to accomplish his goals. . . .

View all articles by Alexander V. Marriott →
Letter to the Editor
A Report on the “Liberty, Free Markets, and Moral Character” ConferenceLeftists Shamefully Exploit California Murders on Behalf of Collectivism
Return to Top