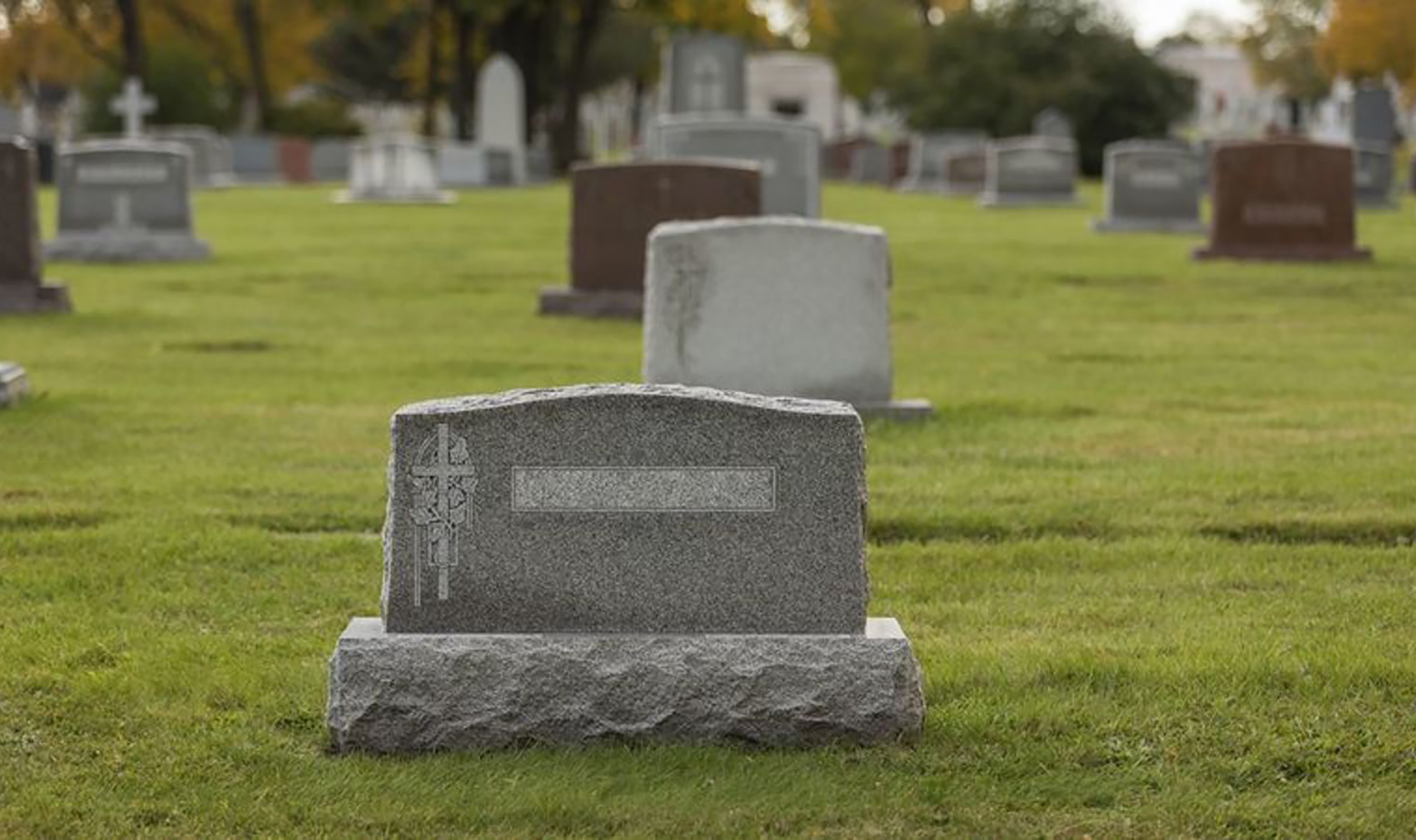 Following the horrific mass murders May 23 in Santa Barbara, California—a crime perpetrated by a man who had posted racist rants, tried to push fellow students off a ledge, claimed that women rejecting him provoked his violence, and claimed that the world is “bleak and cruel . . . due [to] the evilness of women”—one popular leftist blogger claimed on Facebook that the crime was among the “consequences” of “a society that values every man for himself over the greater good.”

Yes, the modern left is so ideologically bankrupt that its representatives will blame a mass murder—even one perpetrated by an explicit and thoroughgoing collectivist—on individualism, and call for more collectivism as the “solution” to the problem. (And nevermind that niggling detail that, in the past hundred years, various governments slaughtered scores of millions of individuals in the name of the “greater good.”)

The murderer in question was an anti-individualist in every essential way:

Lincoln and Race“Citizens for Tax Justice” vs. Rational Patriotism
Return to Top