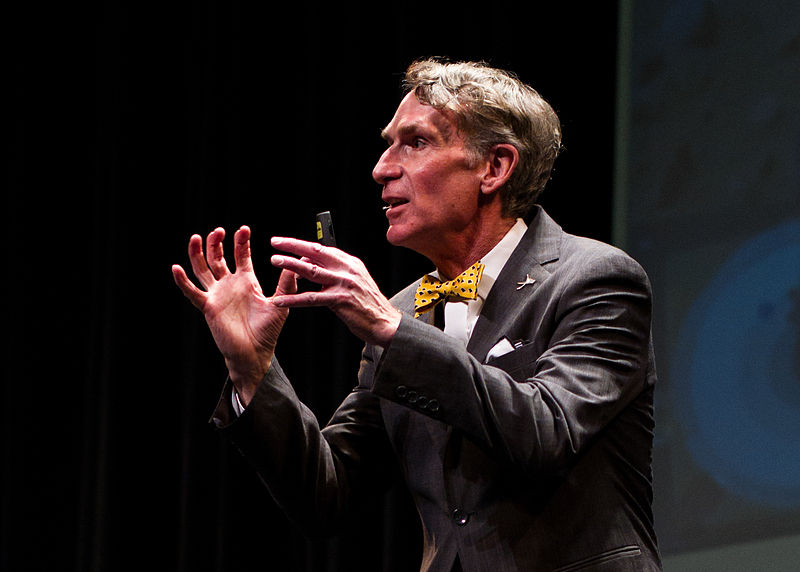 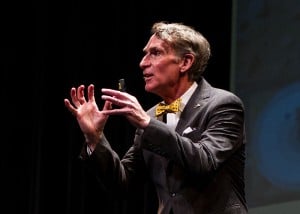 Does anyone remember “peak oil” scaremongering? Environmentalists popularized the story about “peak oil” to argue that, because we’re “running out” of fossil fuels, therefore government should throttle fossil fuel producers and subsidize “alternative” energies from wind and solar sources.

The notion of “peak oil” is scientifically fallacious because, with better methods of discovering and extracting fossil fuels, known reserves keep expanding, not contracting. Sure, there’s a theoretical limit to the amount of fossil fuels people can extract, but so far we’ve used the proverbial drop in the bucket. Jeffrey Rissman reports:

[T]he Energy Information Administration reports that in 1977, the United States had just 32 billion barrels of proven oil reserves and 207 trillion cubic feet of proven natural gas reserves. Between 1977 and 2010, the U.S. extracted 84 billion barrels of oil (2.6 times the 1977 reserve estimate) and 610 trillion cubic feet of gas (2.9 times the reserve estimate). And, large reserves remain. In fact, in recent years, the size of U.S. reserves has actually grown (by more than a third since 2011), primarily as a result of horizontal drilling and hydraulic fracturing (fracking) technologies that enable economical access to oil and gas deposits trapped in underground rock formations.

Just as “peak oil” is scientifically fallacious, so too is it economically fallacious. If the availability of fossil fuels began to dwindle, as it did, the price of such fuels would rise, and entrepreneurs would begin to invest in economically feasible alternatives, with no “help” from the government required. (Given today’s technologies, nuclear power, not wind and solar energy, offers the only serious, large-scale alternative to fossil fuels—to the degree governments refrain from throttling that technology.)

“Peak oil” was always a sham, although it was, for environmentalists, a useful tool for scaremongering the naive into embracing government restrictions on fossil fuels and government subsidies of windmills and solar plants (such as Solyndra, which, unsurprisingly, failed massively at taxpayer expense).

Of course, for those of us who enjoy heating and lighting our homes and businesses, driving our cars, operating our machinery, and purchasing goods and services from around the world, the fact that we enjoy a practically unlimited supply of inexpensive energy—to the degree government refrains from throttling it—is great news.