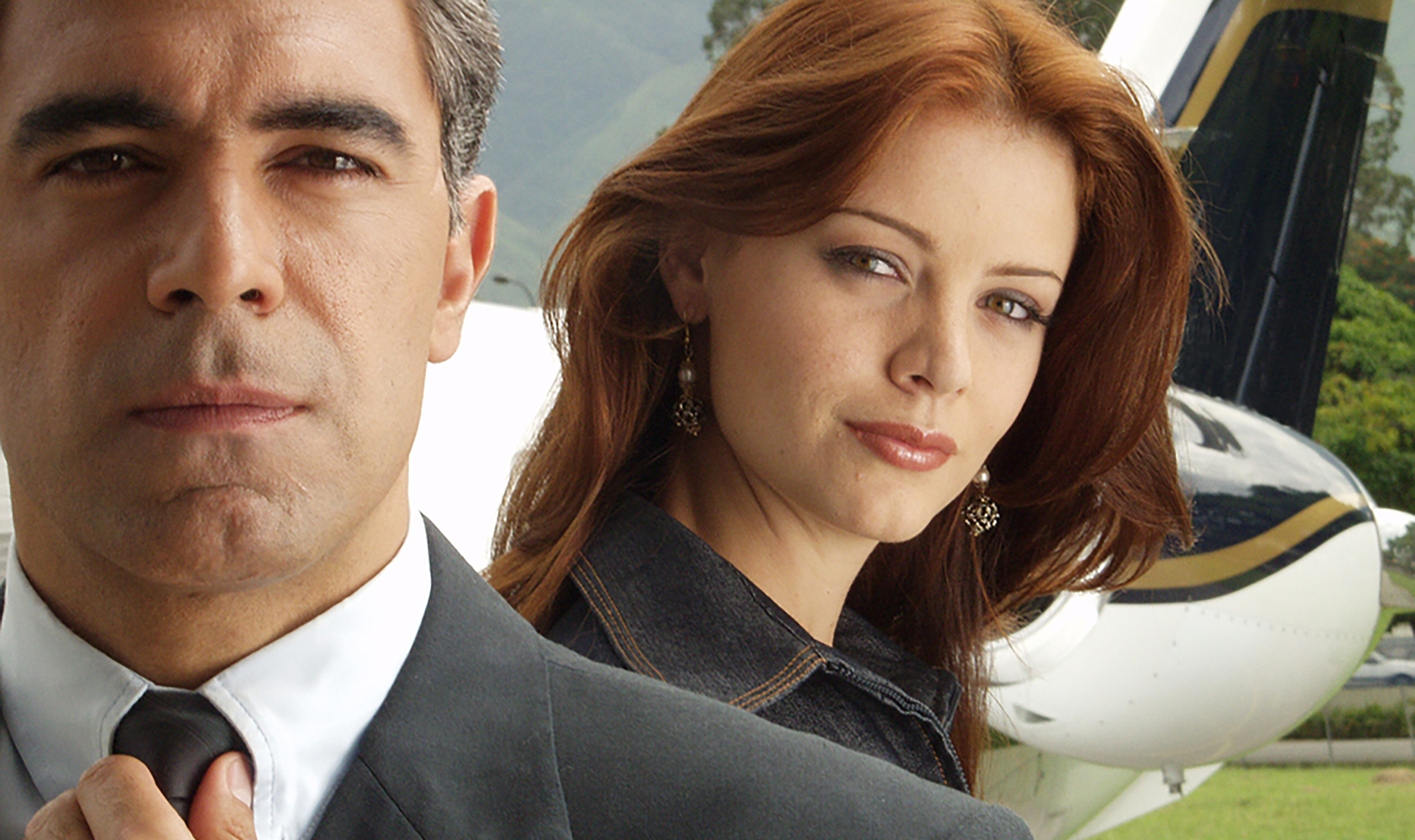 As Cato’s Alan Reynolds points out, various pundits (including Paul Krugman) have, based on the work of Thomas Piketty, declared that the percentage of income and/or wealth of the top 1 percent has surged in recent years. As Reynolds demonstrates, those pundits are wrong. But Reynolds’s analysis will hardly persuade today’s egalitarians to alter their policy goals of higher taxes and more regulations, because they regard any income inequality as morally suspect if not outright offensive.

Regarding income (i.e., annual earnings), Reynolds points out that comparing prewar and postwar income is tricky due to different standards in calculating income. Whereas Piketty’s figures suggest that the top 1 percent of earners collect nearly 20 percent of income, a more realistic comparison (based on tax adjusted “modified personal income”) shows that

Regarding wealth (i.e., accumulated assets), Reynolds points out that there is no evidence showing the top 1 percent of wealth holders now hold more wealth; indeed, their share of wealth declined from 40 percent in 1930 to 21 percent in 2000. (Of course, different individuals continually join and leave this group.)