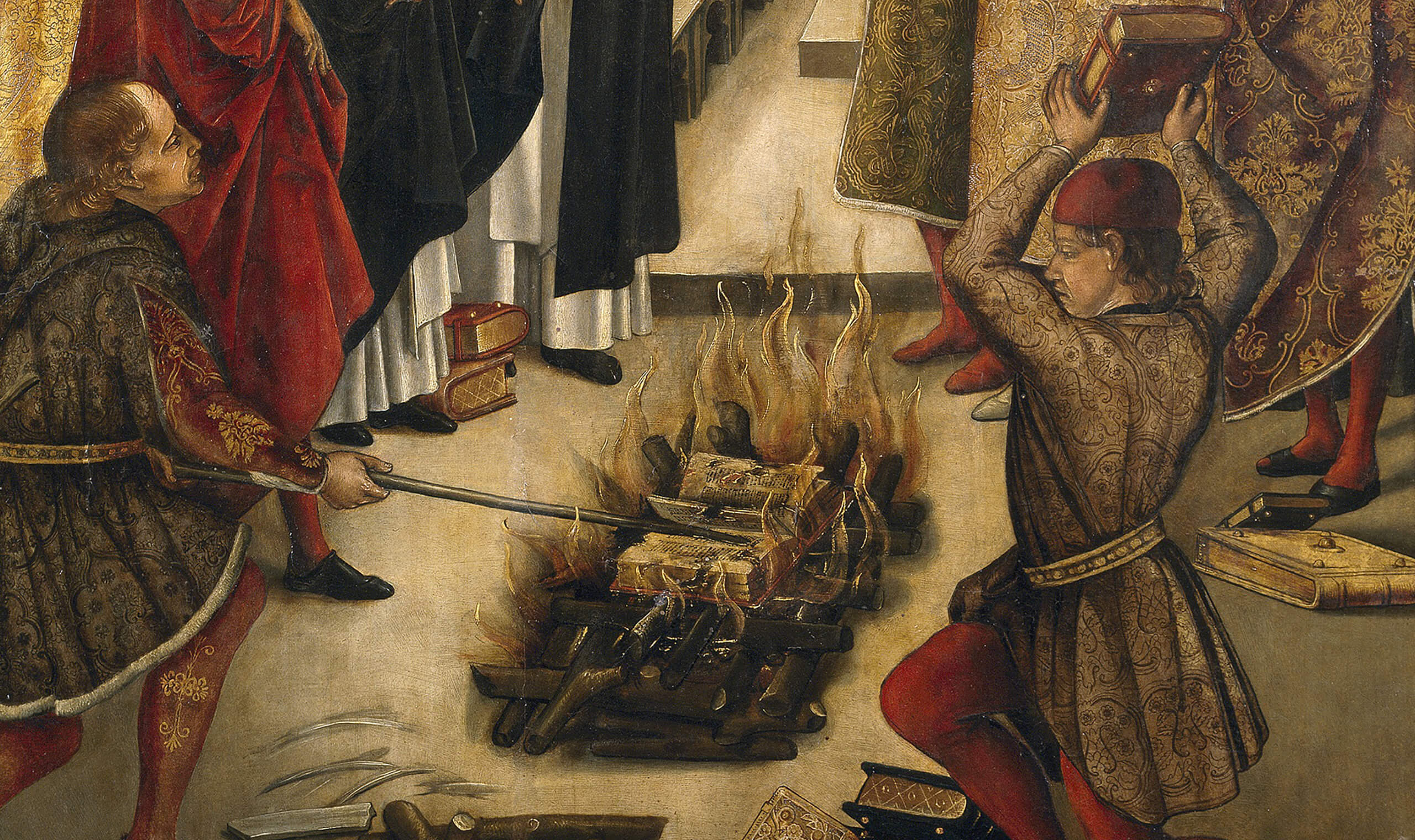 In a May 7 opinion video, CNN reports the latest regarding Russian censorship:

Russia’s State Duma approved a new law that requires internet bloggers with more than three-thousand visitors per day to register with the government, providing their real names and contact information. . . .

[Russia] is also engaged in a war of words against so-called dirty words. A new law, scheduled to go into effect on July 1, will ban swearing in films, TV, theater, and other media, while books will have to carry warnings on their cover.

CNN rightly characterizes the Russian laws as Orwellian, reminiscent of the dystopian world of the novel 1984. The Telegraph rightly describes the censorship laws as “harkening back” to Russia’s Soviet-era communism.

But some Christians regard Russia’s Orwellian, Soviet-style censorship laws, not as grotesque violations of individual rights to be condemned, but as models for proper American governance. Writing for One News Now—a publication offering “news from a Christian perspective”—Bryan Fischer lavishes praise on the Russian censorship laws regarding profanity and the like, openly calling for government censorship of “profanity, vulgarity, obscenity [and] pornography.” And the popular conservative site GOPUSA reproduces his essay in full. . . .

View all articles by Ari Armstrong →
Letter to the Editor
Two Paradoxes of Capitalism, ResolvedJeopardy! Battle of the Decades
Return to Top