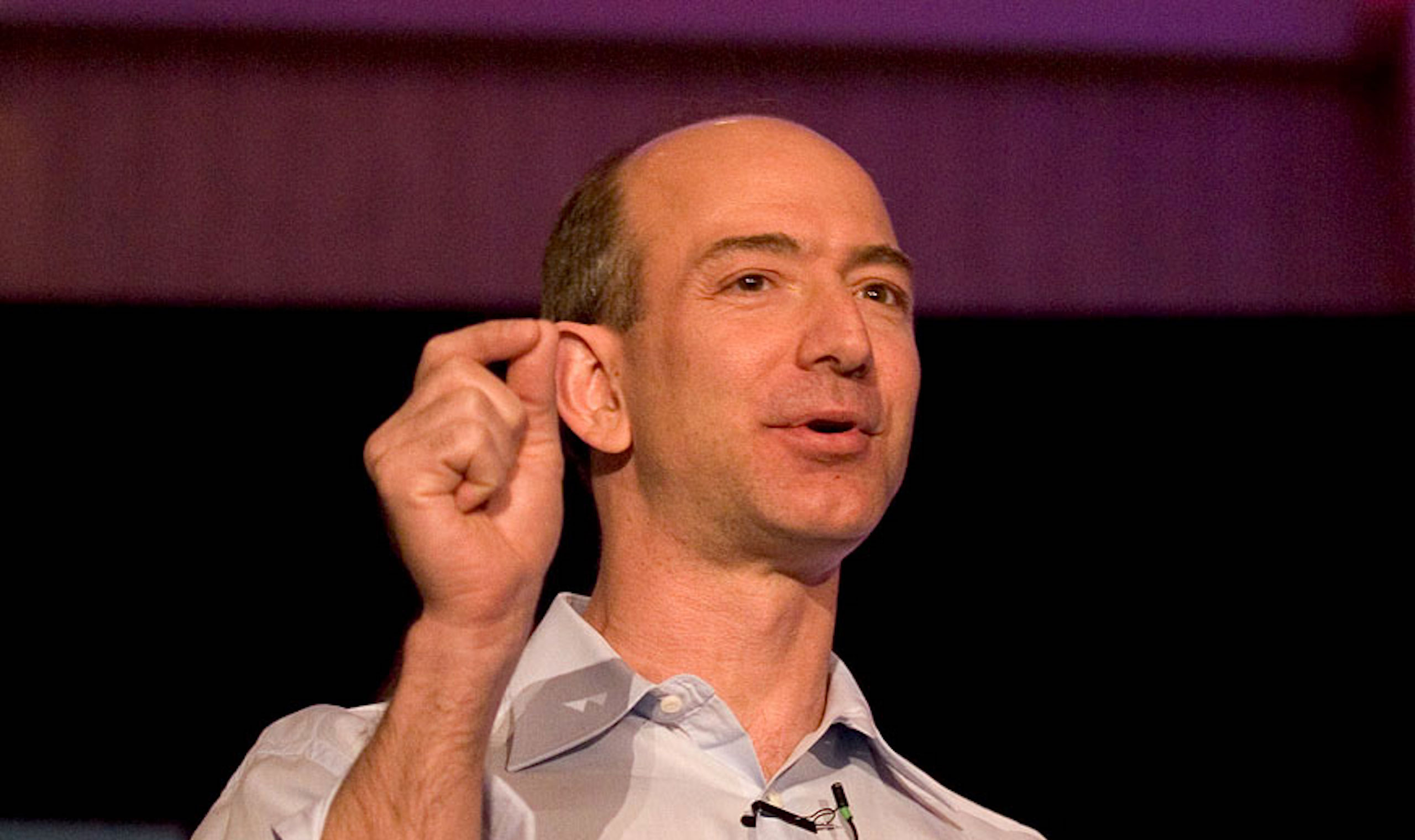 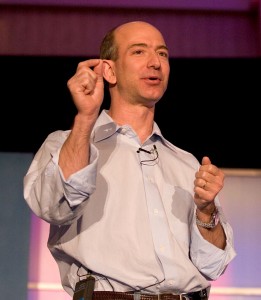 According to well-known investment wisdom, entrepreneurs are more likely to succeed when they engage in what they know and value. This wisdom certainly applied to Jeff Bezos, CEO of Amazon, and Steve Jobs, former CEO of Apple. In The Everything Store, Brad Stone tells the remarkable story of how Bezos revolutionized the book industry, while Jobs revolutionized the music industry—each earning enormous success in the process.

Stone describes the interests of Bezos and Jobs that deeply influenced their business decisions:

Bezos’s colleagues and friends often attribute Amazon’s tardiness in digital music to Bezos’s lack of interest in music of any kind. In high school, Bezos forced himself to memorize the call letters of local Miami radio stations in an effort to fake musical fluency in conversations with his peers. . . .

Steve Jobs, on the other hand, lived and breathed music. He was a notoriously devoted fan of Bob Dylan and the Beatles and had once dated singer Joan Baez. Jobs’s personal interests guided Apple’s strategy. Bezos's particular passions would have the same defining impact on Amazon. Bezos didn’t just love books—he fully imbibed them, methodically processing each detail.

Of the two businesses, Apple took the lead in digital sales. Apple introduced the iPod in 2001 and the iTunes music store in 2003, and in the following years the company outcompeted Best Buy, Walmart, Amazon, and other retailers to become the nation’s most successful music seller.

We were freaking out over what the iPod had done to Amazon's music business. We feared that there would be another kind of device from Apple or someone else that would go after the core business: books.

In order to built on its success as a seller of printed books by moving into ebooks, Bezos concluded, Amazon would have to offer consumers not only functional ebooks but innovative devices to read the ebooks. Bezos began development of the Kindle and unveiled the ereader in 2007—three years before Apple released the iPad and iBooks.

Bezos and Jobs succeeded in large part because they passionately, selfishly loved what they were creating and marketing—books and music, respectively—and they developed innovative ways to deliver the products to consumers who love them too.

Here’s to passions, profits, and the people who pursue them.