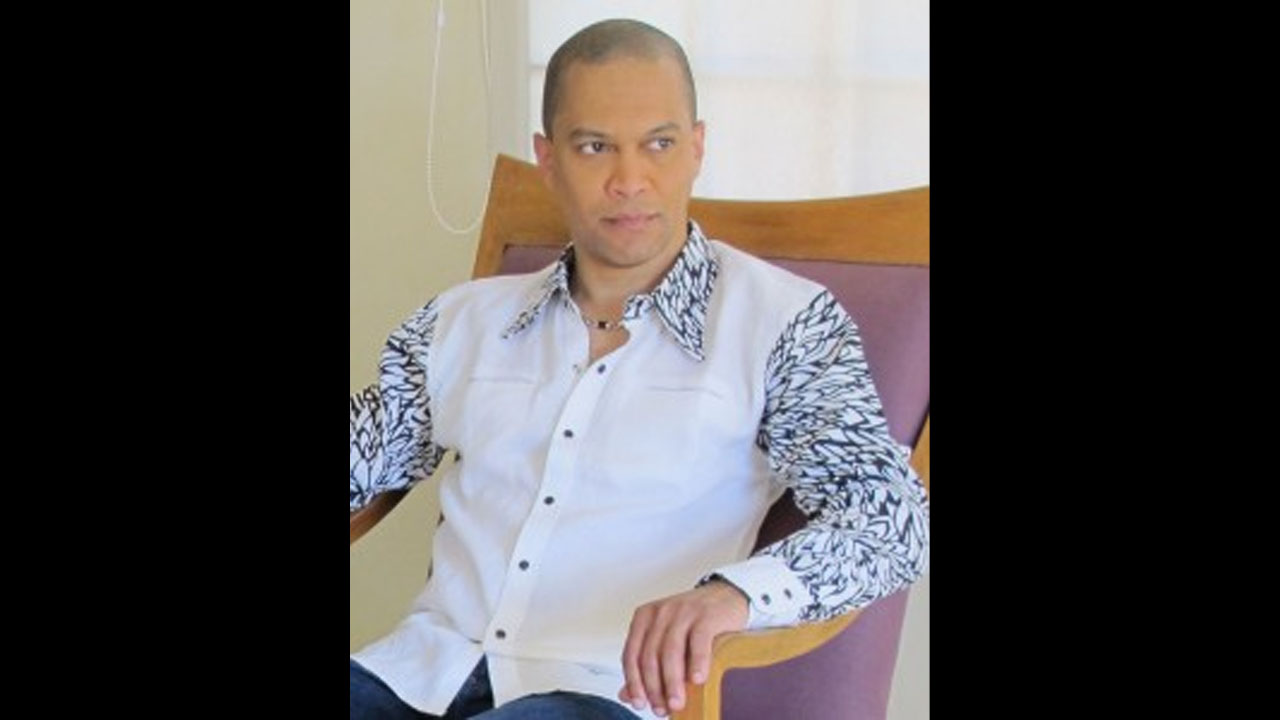 Ayn Rand’s Philosophy, the Laws of Nature, and a Gay Jamaican 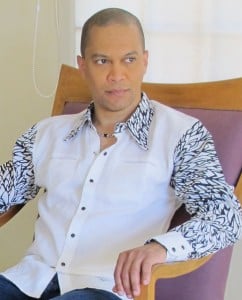 Philosophy professor Jason D. Hill has written a beautiful article, “Jamaican, Gay and Ayn Rand Made it OK,” about how Rand’s books and philosophy helped him to think clearly about his life and his sexual orientation, and to pursue his goals and happiness with passion and pride. (Remarkably, the article was published at Salon, which is normally a cesspool of strawman excretions about Rand’s ideas. Hopefully we will see more articles accurately depicting Rand’s ideas at Salon in the future.)

Hill’s whole article is worth reading, but I particularly enjoyed his recounting of an exchange he had with someone who asked him, “Why do you like Ayn Rand?” Hill answered:

“She offers a rational and comprehensive guide to living on earth; she is a consummate hero worshiper which translates into living up to one’s highest potential and never compromising it by sacrificing the noblest in you to the lowest common denominator in others. Besides, she provides the perfect antidote to the soul-killing morality of altruism with which I grew up in my home and culture.”

“I liked her when I was young like you,” he offered. “Life is different now. One grows up.”

“Well, yes, you might have grown up; but have you outgrown the laws of nature which govern every human being’s life?” I asked.

“Well, then you are governed by laws of nature as a human being, and one such law requires you to live by reason which is your only source of knowledge, your only guide to action and choice of your values. That’s Rand’s central premise. Second, since as a human being you have to live by your own efforts—if you live off the efforts of others and they withdraw their efforts you will starve to death—then, productive work is your noblest activity.”

He smiled patronizingly. Nevertheless, I pressed on.

“And since as a human being your self-preservation is an unassailable value, the most exalted manner in which your self-preservation manifests itself is through your rational happiness; therefore, the achievement of your own happiness is your highest moral purpose in life. If you attempt to place the happiness of others above your own, and if you place their self-interest above yours and need to serve others to justify your existence—then, you will simply die a spiritual death by failing to achieve self-esteem. You will be bled to death not in one apocalyptic blow but, rather, by thousands of tiny scratches, like a flea-infested dog who scratches himself for years, dying to rid himself of the parasitic invaders on his body and is found dead one morning by his owners. His body covered in ‘mysterious blood.’”

He seemed further amused at my enthusiasm and wished me luck in my literary and philosophical pursuits.

“No good luck is necessary,” I said, “only good premises,” echoing Ayn Rand’s own belief that it was the philosophical premises that undergirded one’s ideas that charted the rational course of one’s life as a human being.