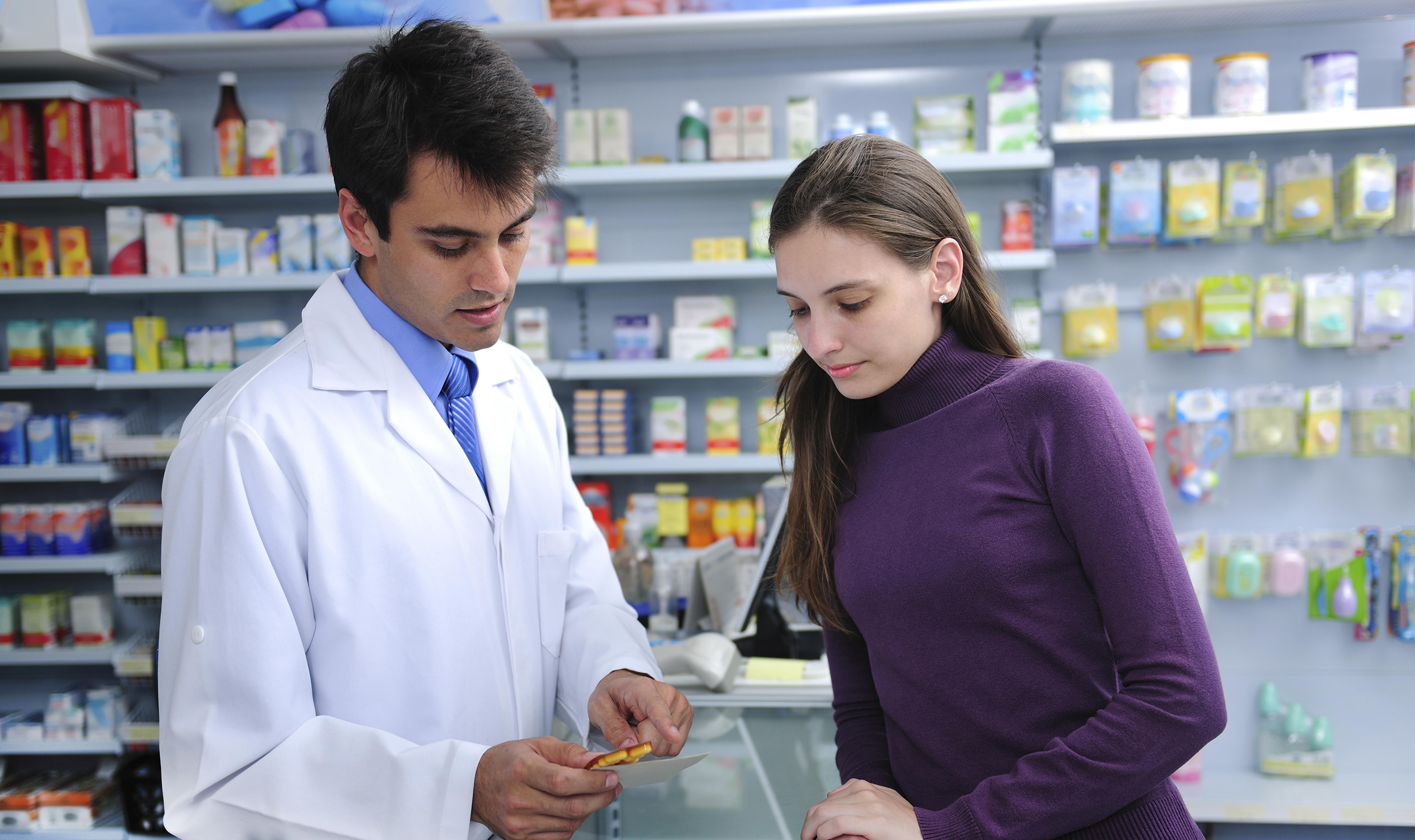 Should Government Force Walgreens to Employ Salespeople Who Refuse to Sell Its Products?

Pharmacist Philip Hall is suing Walgreens, alleging that the company violated the 1964 Civil Rights Act when it fired him for refusing, on religious grounds, to sell the birth-control drug Plan B. But Walgreens is a pharmacy; the notion that it should be forbidden to require its employees who are hired to sell pharmaceuticals to actually sell pharmaceuticals is absurd. Consider the facts.

Hall opposes Plan B because it might act as an abortifacient. According to FDA-approved labeling, Plan B (a brand name for Levonorgestrel) “works mainly by stopping the release of an egg from the ovary,” but it possibly also works by “preventing fertilization of an egg . . . or by preventing attachment” of a zygote to the uterine wall. (The claim that Plan B can prevent attachment is disputed.)

Prior to June 2013, the Food and Drug Administration mandated that Plan B be sold to patients under seventeen only via prescription; in June 2013, the FDA dropped the prescription requirement. Before the change, Walgreens exempted Hall from selling the drug, so long as he referred customers wanting it to another pharmacist or store. After the change, Walgreens required that Hall sell Plan B as a condition of employment. When he refused, Walgreens fired him, and he sued under federal law.

Hall’s suit is based on the insane premise that businesses somehow have a moral obligation to employ people who refuse to do what the business employs them to do. People start businesses and invest in them to make money. Walgreens makes money by selling drugs and medical supplies—and it employs salespeople to sell those items.