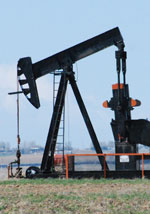 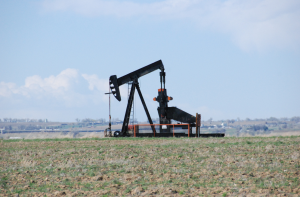 The combined technologies of horizontal drilling and fracking have been extraordinarily successful in Colorado. In 2013, the state’s oil industry produced over 64 million barrels of oil—a 30 percent increase over 2012, twice the volume of 2009, and the highest total since the 1950s.

Frackers in the state are generating oil in quantities not seen for a generation. Leeds School of Business quantified this impact, concluding that a ban on fracking could cost Coloradans as much as $8 billion in economic activity and tens of thousands of jobs.

Rather than celebrate the extraordinary achievements of frackers, environmentalists have proposed an amendment to Colorado’s constitution seeking “Local Control of Oil and Gas Development”—including the power to ban fracking.

The measure, Initiative 82, declares that

local Governments are entitled to protect their people and their communities using the precautionary principle; [and] that to protect these interests the people desire to expand the authority of local governments by vesting in them the right to impose local restrictions on oil and gas development without fear of state preemption.

In other words, the measure proposes that local governments need only claim that fracking might somehow harm someone—under the so-called “precautionary principle,” they need not offer any evidence, much less prove anything—to trample the rights of energy producers and of the property owners with whom those producers contract.

So long as energy producers and their affiliates and customers do not—by objective standards of evidence—violate anyone’s rights, they have a moral right to frack and contract as they see fit, and neither environmentalist mobs nor government on behalf of such mobs has any right to stop them.

Coloradans should eighty-six Initiative 82. It’s the right thing to do.